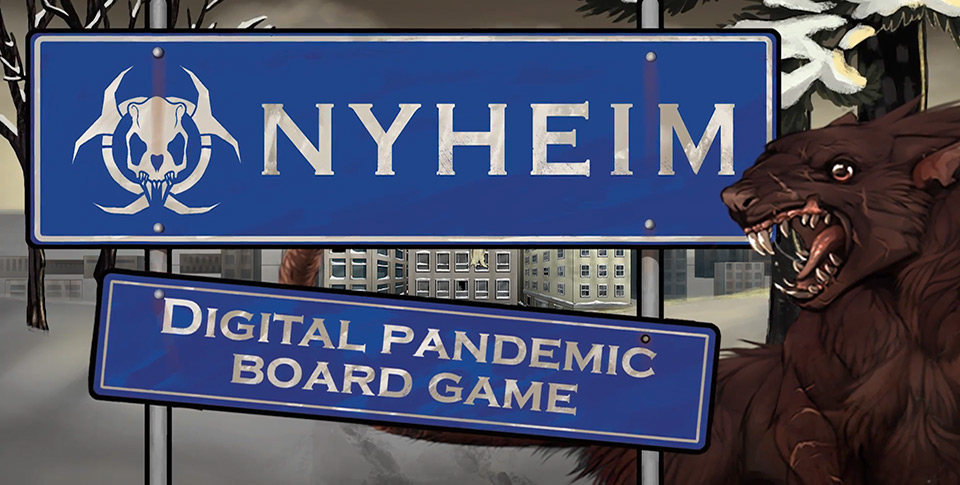 Once in humans, the virus mutates into something airborne, and swiftly wipes out most of humanity, with only a small fraction surviving due to inherent immunity. It is the role of one of these immune characters, whom players will be assuming control, and will help other survivors begin to rebuild civilization. Obstacles to this goal include harsh weather, the oversized plague rats, and more. Players will have both dice and cards at their fingertips, with the latter being how the game shows the survivors, and each have a die with custom icons paired to each one. For each survivor that participates in an action (healing, fighting, exploring, etc), those are the dice that are rolled within the game. 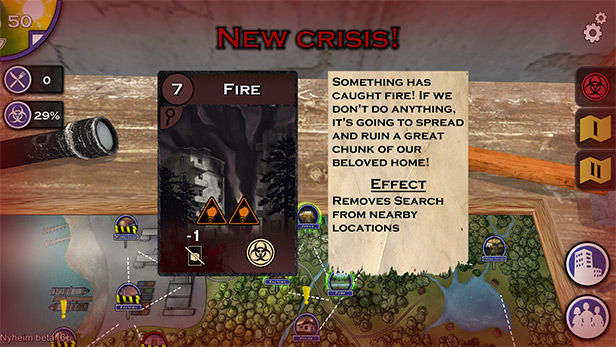 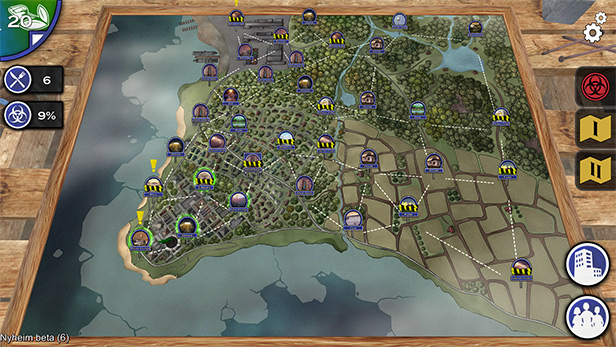 Players can also equip items to their survivors in the hopes of improving the outcomes of rolls, such as changing the effects from one to another, chance to re-roll dice, gaining extra results, and more. Others can improve characters by boosting stats. The rats are another type of card that players will encounter. Regardless of the type of threat, if it can’t be overcome, players will need to absorb negative consequences, such as good results being negated or re-rolled.

Nyheim is now available from Google Play and is available for download for a flat $4.49. Interested players can check out the rather dramatic trailer below ahead of time to see some of the gameplay.