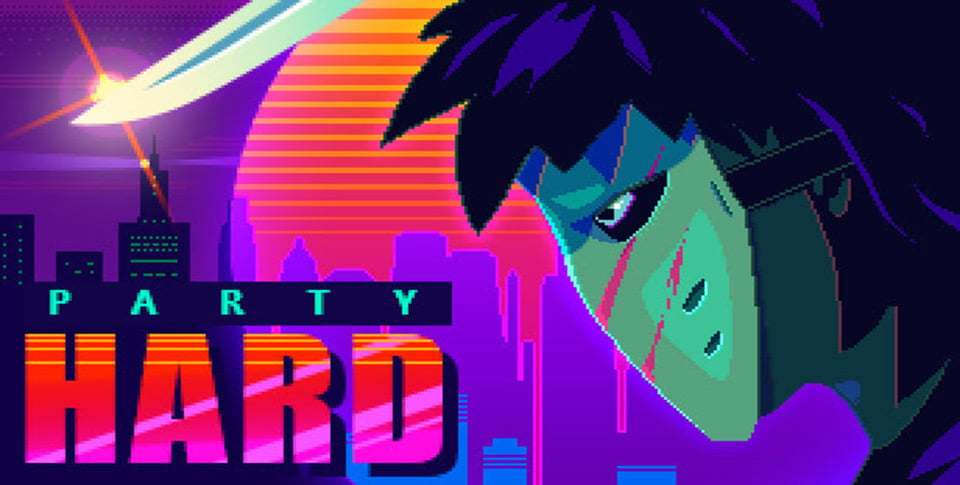 Unfortunately for the party people, who have ignored your previous requests and warnings to turned the music down and so on, this means that they will be dealt with in a more hostile manner. By that we mean taking your trusty knife, going over to your neighbor’s house, getting inside and killing everyone. Why? Because the police don’t seem to do much anyways. However, you don’t just run in there trying to hack everyone up, which is why this plays out as a tactical strategy type of game.

Instead you will want to sneak around, trying to not get caught as you take out each partygoer one at a time. If you get caught it will be game over. This game comes with semi-procedural environments and you’ll need to figure out unique ways of killing people. Since you don’t want to be caught, you’ll need to participate in the party as well, dancing and blending in during a suspicious situation while sneaking around and killing people.

The Party Harder update will bring with it more levels, better Twitch integration, a YouTube-safe OST, and local co-op multiplayer. There’s a whole new mini-storyline that you’ll be able to follow, as the events within the update take place 10 years after the original Party Hard events. The Twitch system is especially interesting because it allows people in the chat of your Twitch channel to control some of the NPCs and a new cross-stream point system. All of the campaign levels will be playable in co-op local multiplayer.