Bandai Namco releases a big update for their Digimon Heroes! game on Android

Bandai Namco has pushed out a fairly big update for their Digimon Heroes! game on Android. For those of you not familiar with this game, this is a card battler that features creatures, characters, and pretty much everything else from the Digimon franchise. As of right now there is over 1000 Digimon characters in this game for you to collect.

This update brings with it the new Infinity Tower feature which is a PvE focused content addition. Players will need to assemble their best Digimon team before heading into the tower to see how far you can make it. Each floor of the tower increases in difficulty, but as that increases, so does the quality of the reward for each of those levels. As you progress up the tower, there will be checkpoints that you can unlock in order to save your progress up to that point. 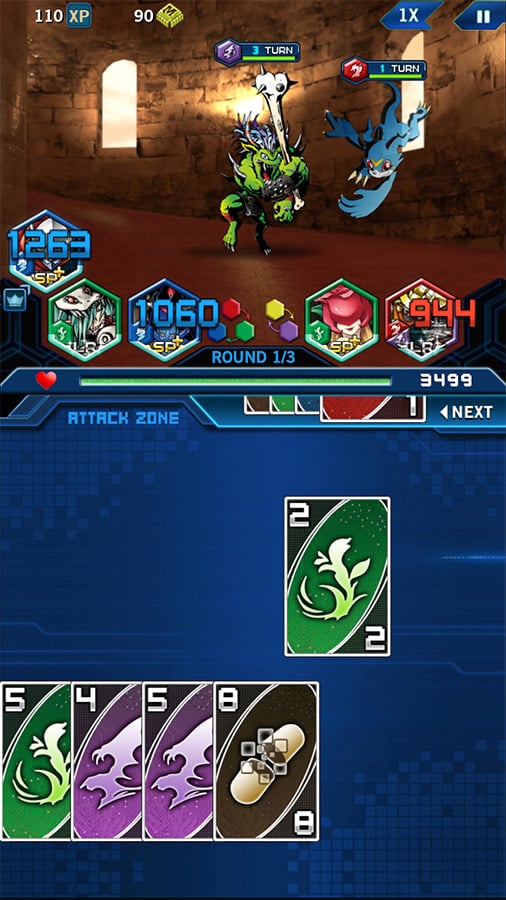 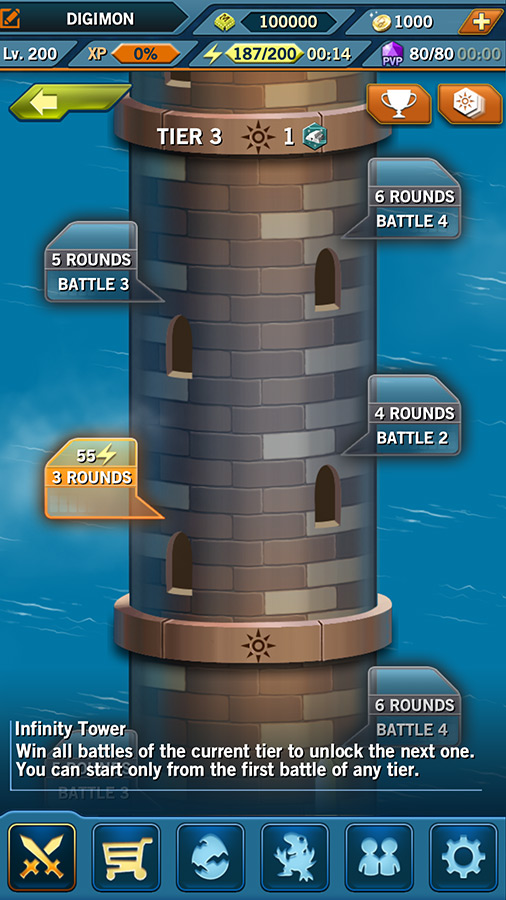 Each floor will have its enemies randomly selected from a large pool of Digimon. Every four battles will unlock a new checkpoint and a special reward, with higher checkpoints offering up bigger rewards. You will also be able to compete in Global Leaderboards for the Infinity Tower top spots.

Besides the addition of the Infinity Tower, the update also brings a new notification for Black Gear, a new notification and in-game timer for events that are about to expire, and improved connectivity along with various bug fixes. If you have Digimon Heroes! installed, you can now download this update off of Google Play.