Capture the enemy’s water sources, and defend your own, in Pig Bang, now available in public beta

Pig Bang is an arcade MOBA that’s coming soon to the Android OS. In this game, players will be tasked with capturing three different points on a map, and subsequently maintaining control of those points. What the game has for a back story is that two groups of pigs are fighting over water resources, so the control points are likely sources of water. 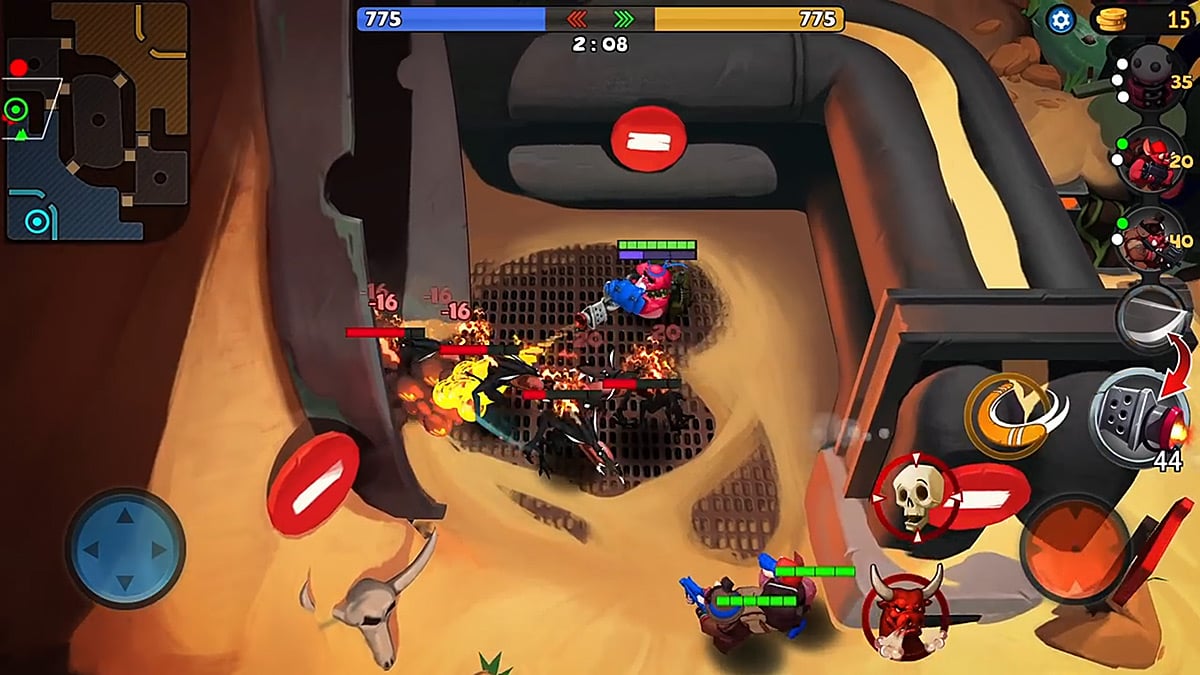 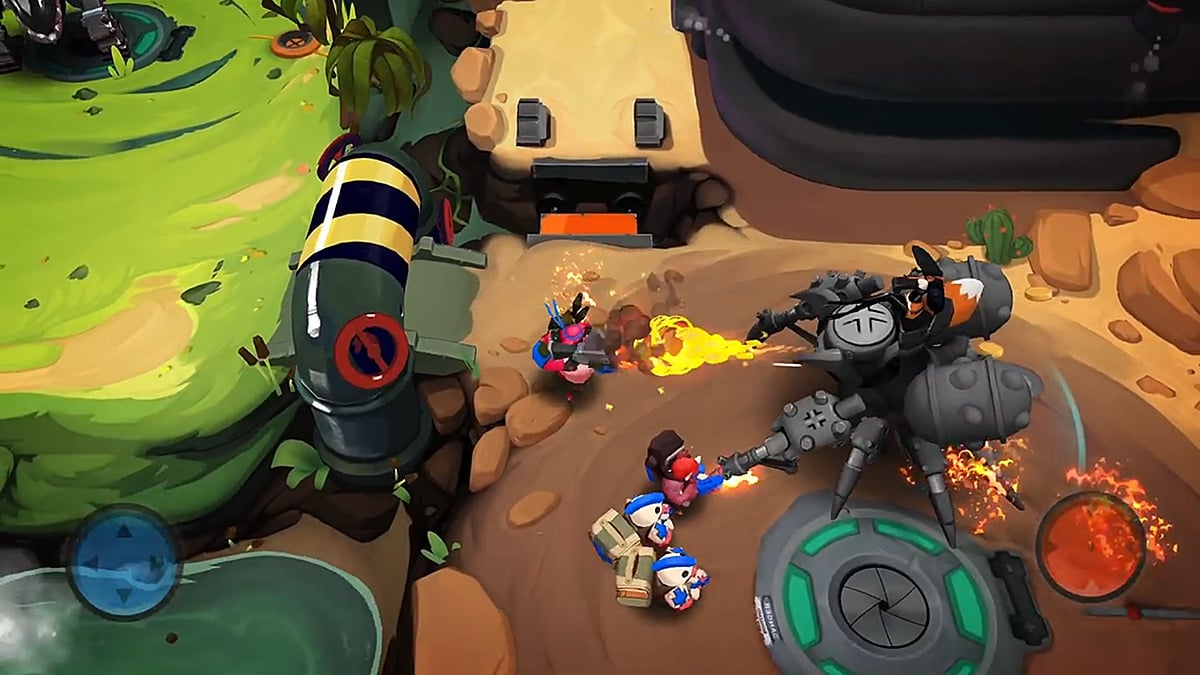 In addition to this, players will also have bases that will need defending from invasion, thus making proper prioritization a must. The gameplay for Pig Bang will be a top-down, dual-stick shooter, so slightly different than what a typical MOBA happens to be. Players will also have other options for achieving victory that go beyond direct combat though, such as using stationary towers to assist in fighting (akin to what one would find in a Tower Defense game), crafting their own weapons, and customizing the build of their characters from a wide variety of talents, abilities, and equipment.

The game also includes support units, in addition to the combat units. Pig Bang is currently available in a beta state from Google Play. It’s slated to be free to play, and includes optional IAPs as well. Interested players can check out the trailer below, as well as additional screenshots, to see more of the game in action. 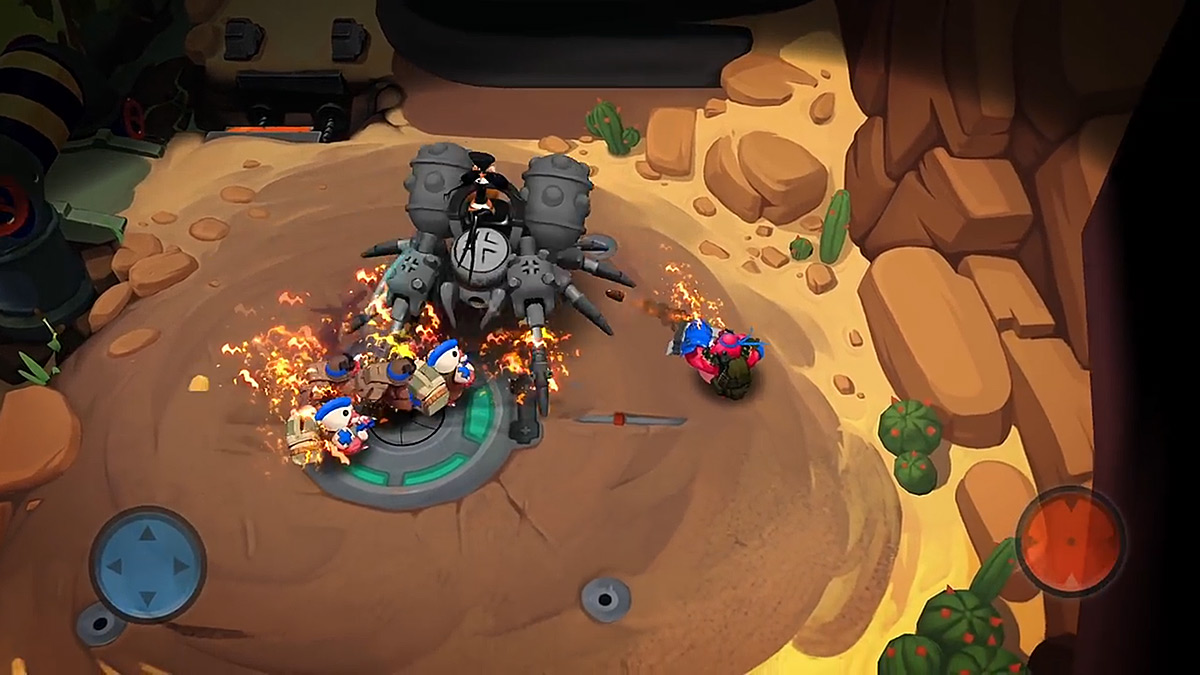 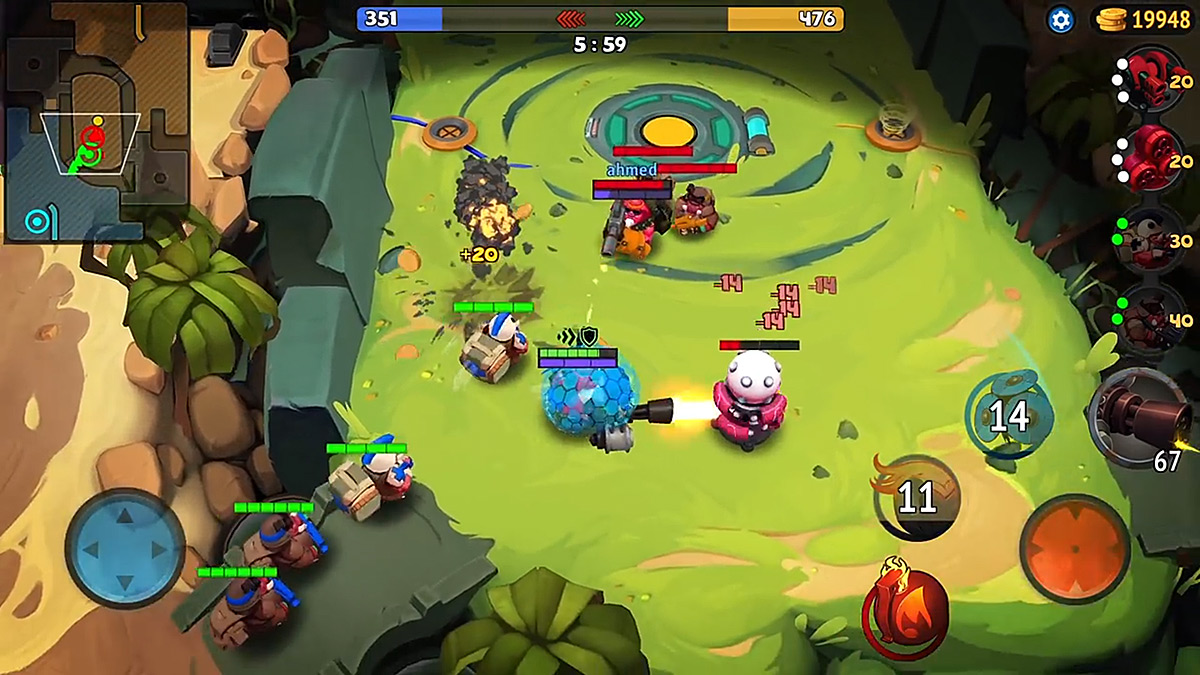 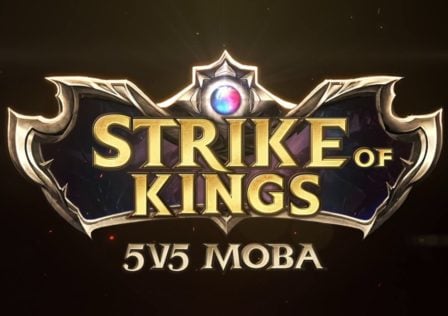 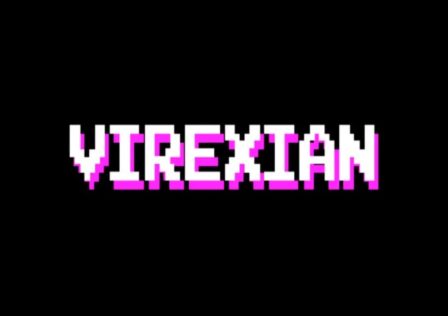 Destroy waves of enemies coming from all directions in Virexian, now out on Google Play