Animoca Brands has released their version of a robot fighting game onto Android called Turbine Fighter. Similar to other games in this genre, players will be picking a robot to fight with, before trying to earn money through winning matches in order to customize their robots further.

Interestingly enough, there’s actually a bit of a storyline with this game. Taking place in a location called Rasen City, this is where turbine-powered fighting robots happens to be the biggest sport. In order to figure out what’s going on, you’ll need to compete in the sport to find out the truth behind a conspiracy that is going on within the robot fighting scene. You will start off with a few different robots to choose from, but eventually you will be able to unlock more, stronger robots to compete with. All of these robots can be customized in a number of different ways to improve different aspects of them. 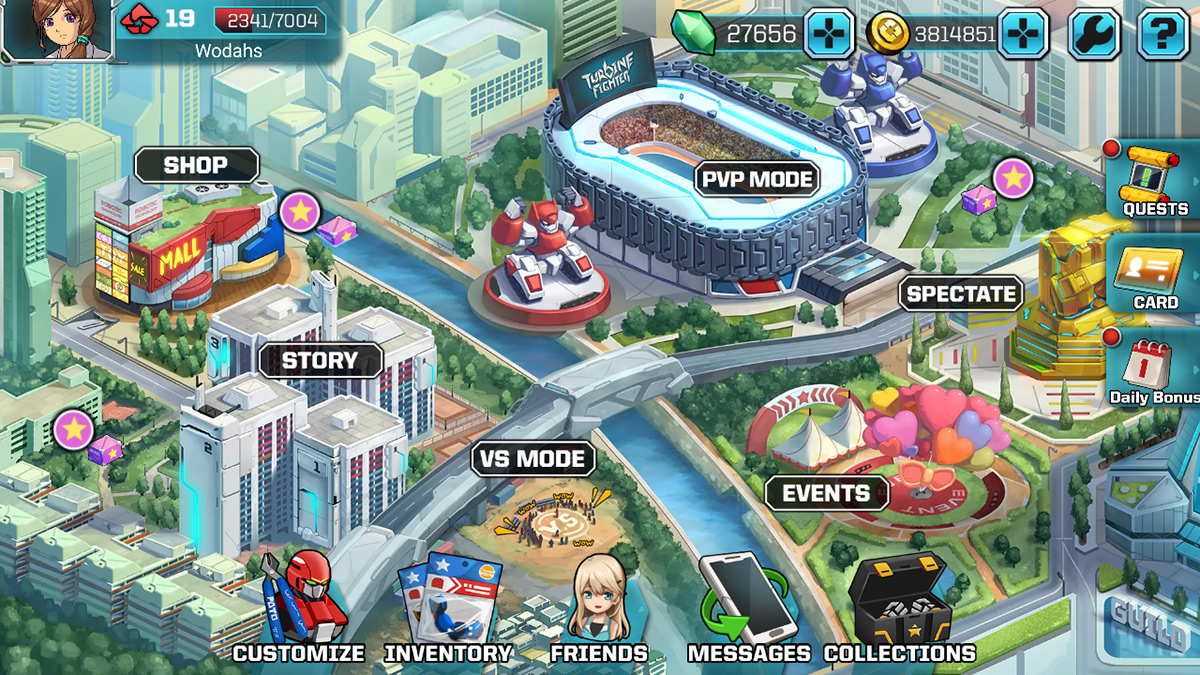 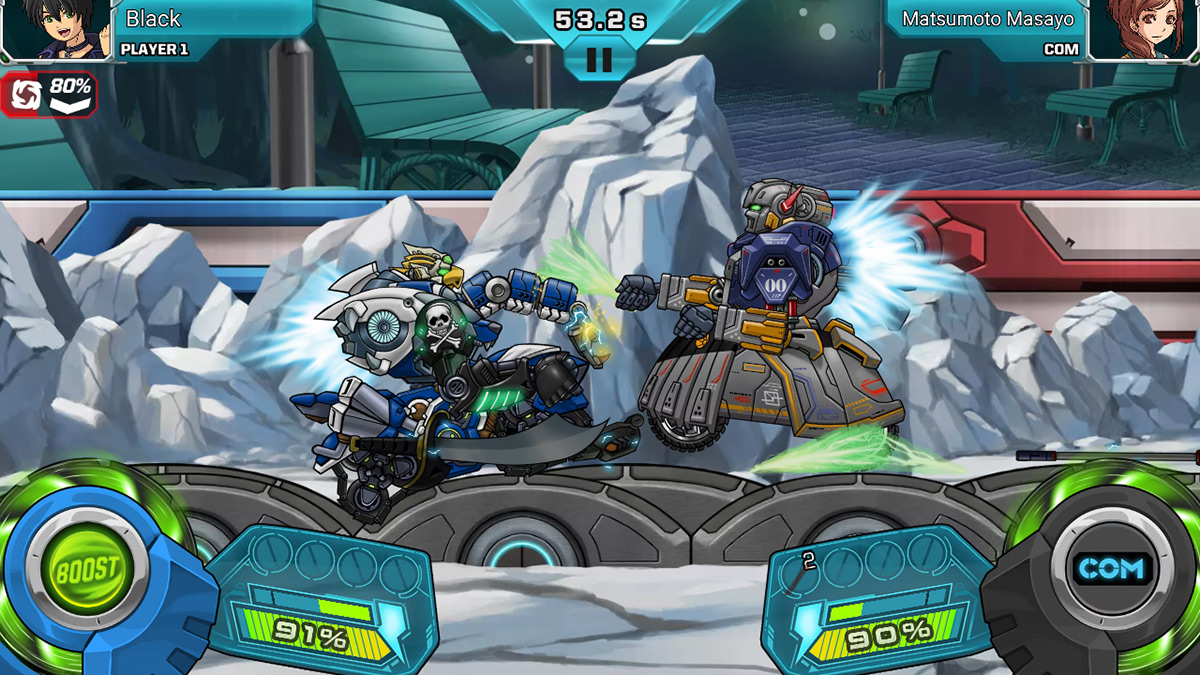 – Real-time Battles: Think fast and strategize on the fly with the real-time battle system
– Realistic Clashes: A physics engine that simulates realistic combat
– Create your own Character: Make your own character as part of the story
– Customize your Mech: Build your own technological marvels and customize however you see fit
– Team Formations: Figure out the best strategy
– Tons of Stages and Enemies: Plenty of content and enemies to learn
– Simple Controls: Easy-to-learn and intuitive controls
– Play against friends: Enter the Global Battle System and challenge your friends and other people online

Combat takes place in a one-on-one style of brawler between your robot and your opponent. The enemy you are fighting can be an AI controlled opponent as part of the storyline, or against another player in the multiplayer feature. Customizing your robots can be from its armor to its weapons, movement and so on.

If you’re interested in checking this game out, Turbine Fighter can be picked up off of Google Play for free. It does include option IAPs as well. You can check out some of the gameplay ahead of downloading the game with the trailer below, as well as additional screenshots. 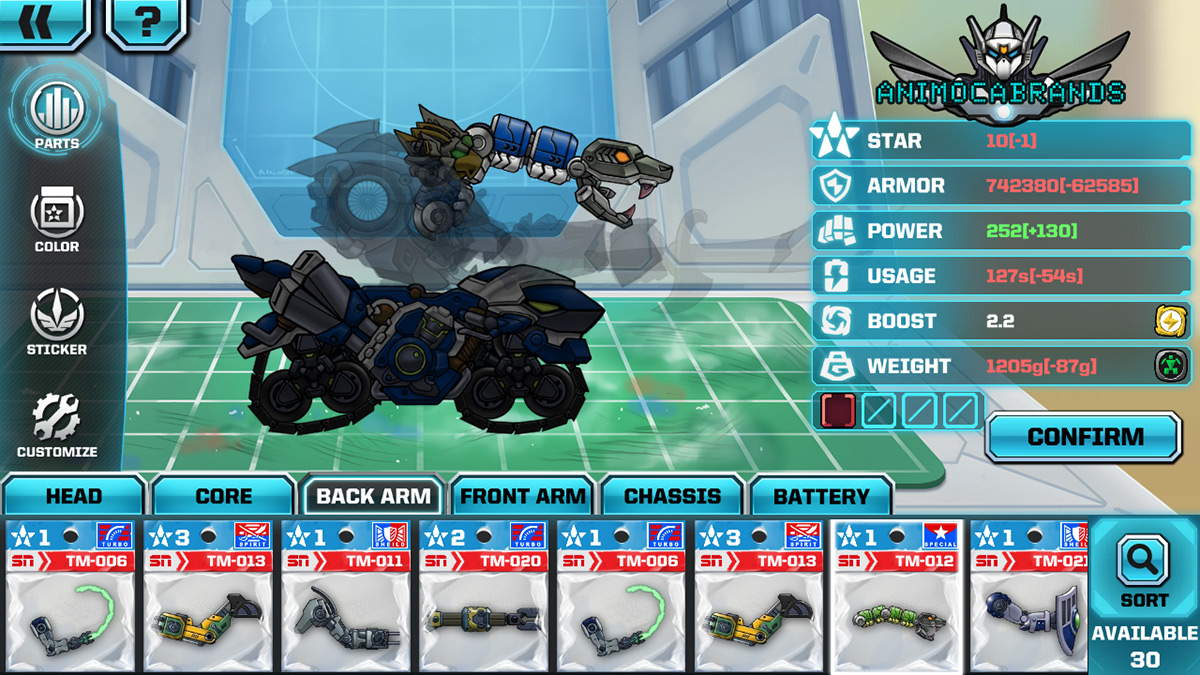 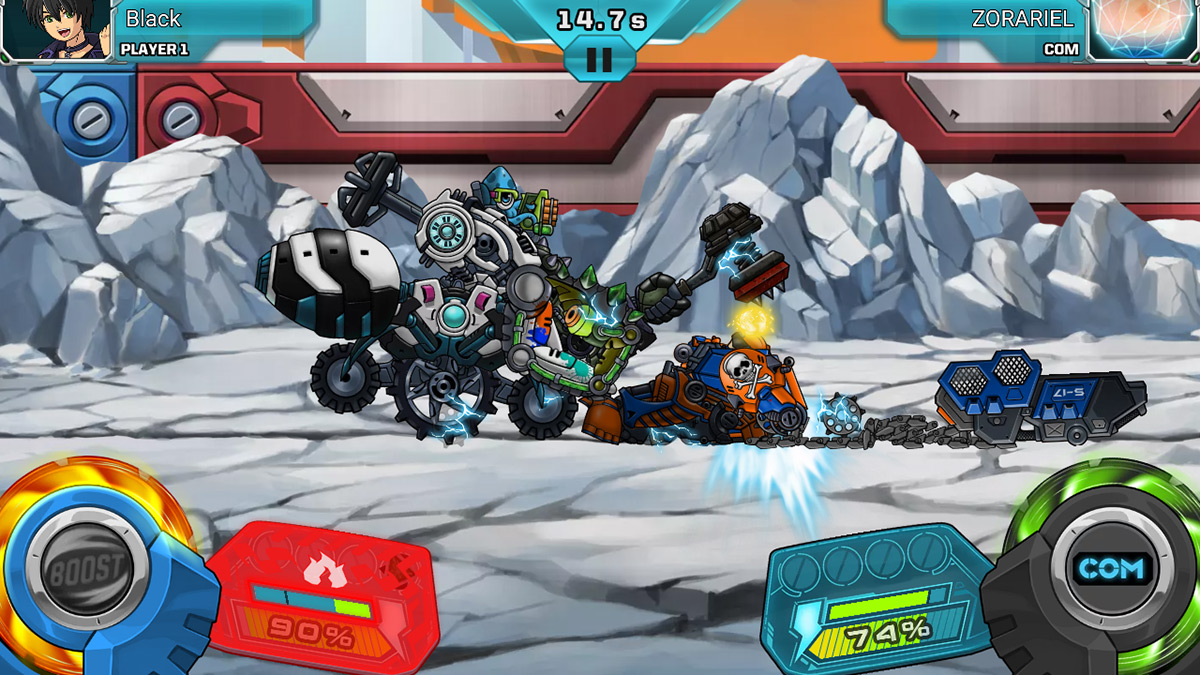