Transformers: Earth Wars gets its biggest update to date with the Combiners 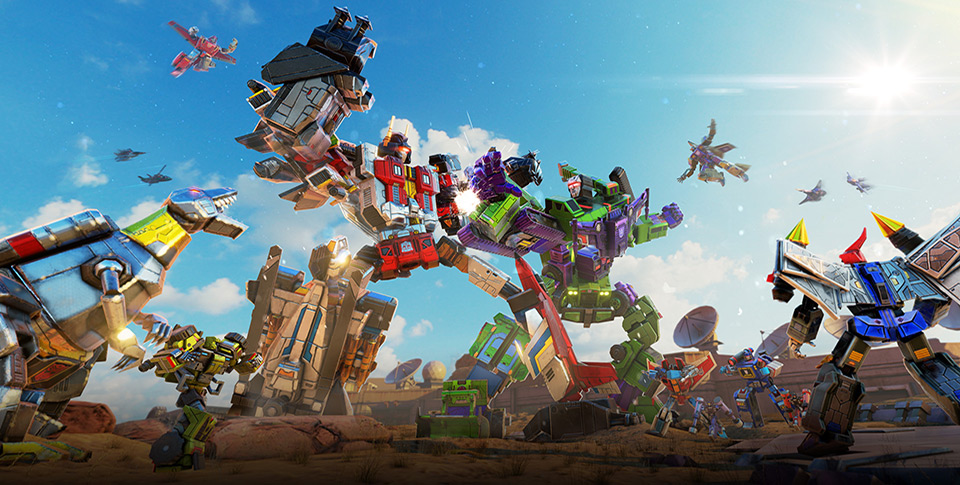 Hasbro Inc., Backflip Studios and Space Ape Games have pushed out a new update for their Transformers: Earth Wars mobile game today. This update is the biggest one to date for the game and brings with it plenty of new goodies including a couple of new Combiners, those being Devastator and Superion.

For those of you not familiar with what a Combiner is, basically these are giant Transformers that are built by combining a number of smaller Transformers, usually 5 of them but can be more. While each individual smaller Transformer can turn into their own particular vehicle, when all of them are combined, they form one massive robot instead. Each big Combiner robot also has their own unique skills and abilities that players can take advantage of when in combat. As you’re probably guessing, you will need all of the smaller robots in your collection if you want to make the big one. 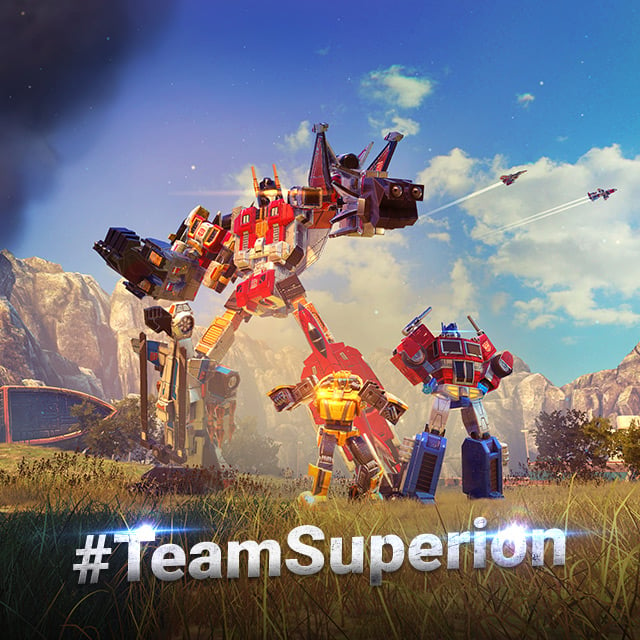 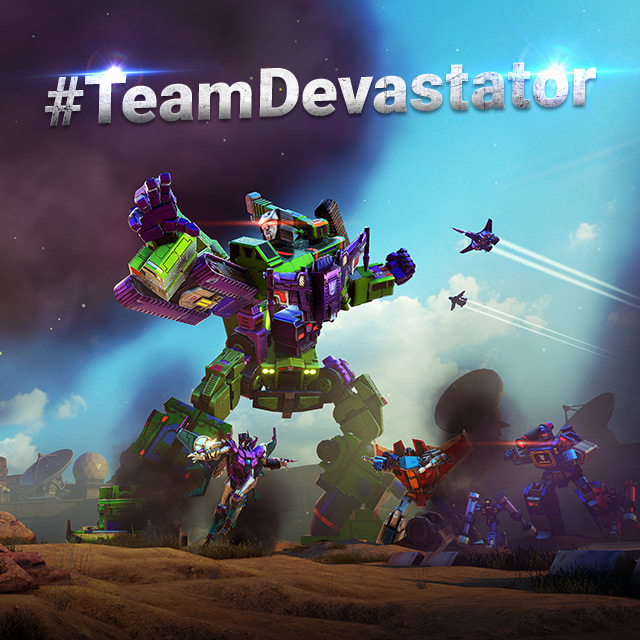 Besides these new characters being added to the game, Transformers: Earth Wars is also receiving new resource (called Ore-13) and buildings. The new resource is needed for the Combiners, and the new buildings are also based on the new Combiners, such as the Combiners Lab and Ore-13 Harvester. All of those, including the new Combiners, can be found in the new campaign that has also been added. This new campaign is based on the first chapter in the Prime Wars Trilogy, Combiner Wars, and is written by Simon Furman.

If you have Transformers: Earth Wars installed, you can now pick up this new update off of Google Play for free.