Try and survive hordes of mutants in Skyhill, now available from Google Play 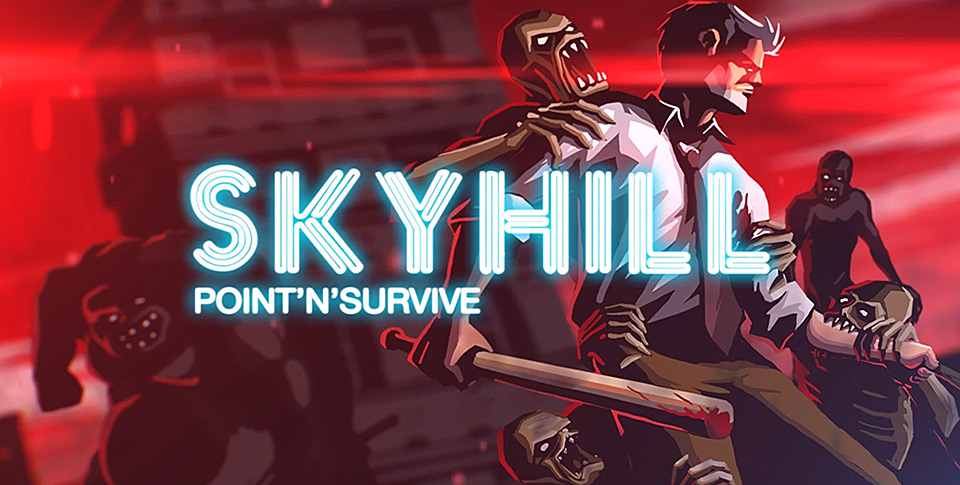 Set in a world that’s been devastated by World War 3, Skyhill is a “point and survive” game that’s available on Android. Players will be assuming the role of someone who was somewhat insulated from the horrors, hiding out comfortably in a penthouse within the eponymously named hotel.

Unfortunately for you, most of humanity was exposed to the biological warfare, and are now crazed mutants. As food and supplies dwindle in the penthouse, players will be forced to scavenge for more, within the hotel, and along the way must brave the horrors that roam within. Since the game is roguelike, the maps are randomly generated. Players will have to make use of all sorts of items within the hotel, pick which spots to attack that -may- be vulnerable (head shot vs body shot) in turn-based combat. You will also craft your own weapons, and even unlock special skills in an RPG format that include Strength, Speed, Dexterity, and Accuracy. Other perks are available as well that include always attacking first, picking locks easier, and more. 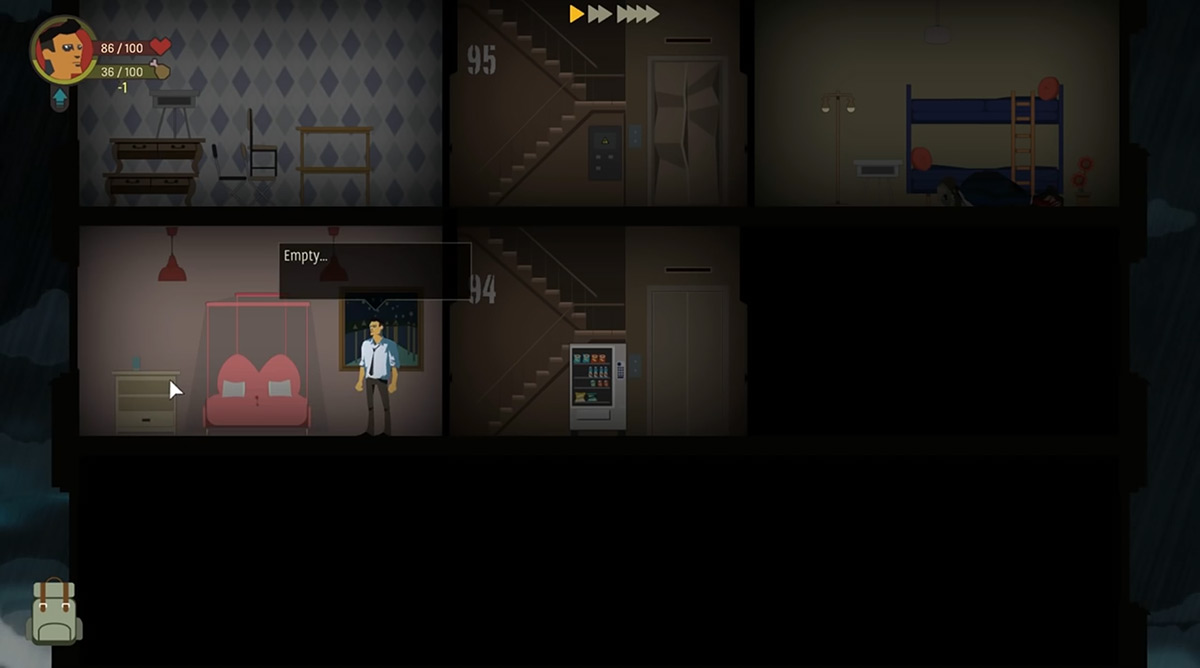 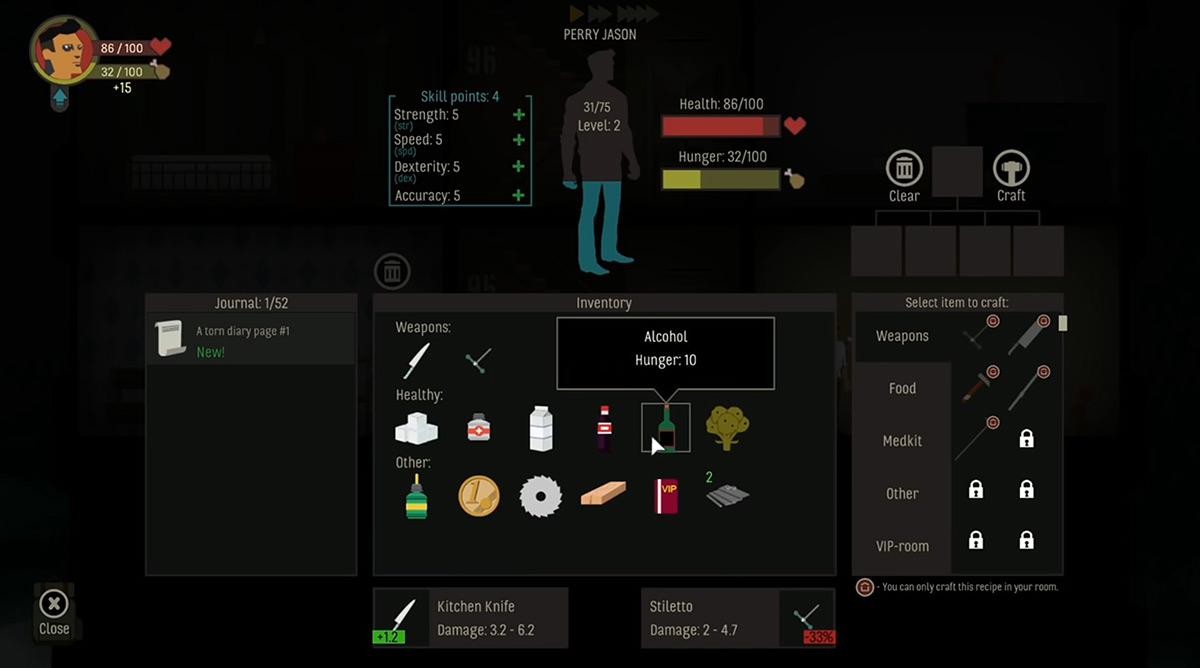 • Roguelike RPG gameplay in an apocalyptic survival setting
• Feels fresh every session – randomly generated maps
• Gain experience, craft weapons and look for useful objects
• Face an army of nightmarish creatures
• Difficulty levels give you the chance to actually survive this, or try to outlast this hell under the worst conditions
• Various special abilities to unlock
• Turn-based combat with a sophisticated risk and reward system

Interestingly enough, this game has an open ending, so you’ll basically be figuring out what happens when it happens. Skyhill is available from Google Play for a flat $2.99, so there’s no ads or IAPs to be found. Interested players can check out the trailer below to see some of the game in action.