Catch a deadly enemy spy in Agent A: A Puzzle in Disguise, now on Google Play

Puzzlers strike me as a less than exiting branch of gaming, and Sudoku is usually what comes to mind for me. So, to see a game come along like Agent A: a Puzzle in Disguise, appeals to me. In this game, players will be assuming the role of the eponymous Agent A, who is tasked with catching a deadly spy hunter, with several notches in her belt already.

The game has a heavy 1960’s flair to it, both in the animation, the soundtrack and the game’s setting. Players will need to find useful objects, and manage them in their inventory, by dragging and dropping the objects into place, as well as interacting with things like keypads. You can also tap on objects or places within the room, to zoom in and interact with them in more detail. 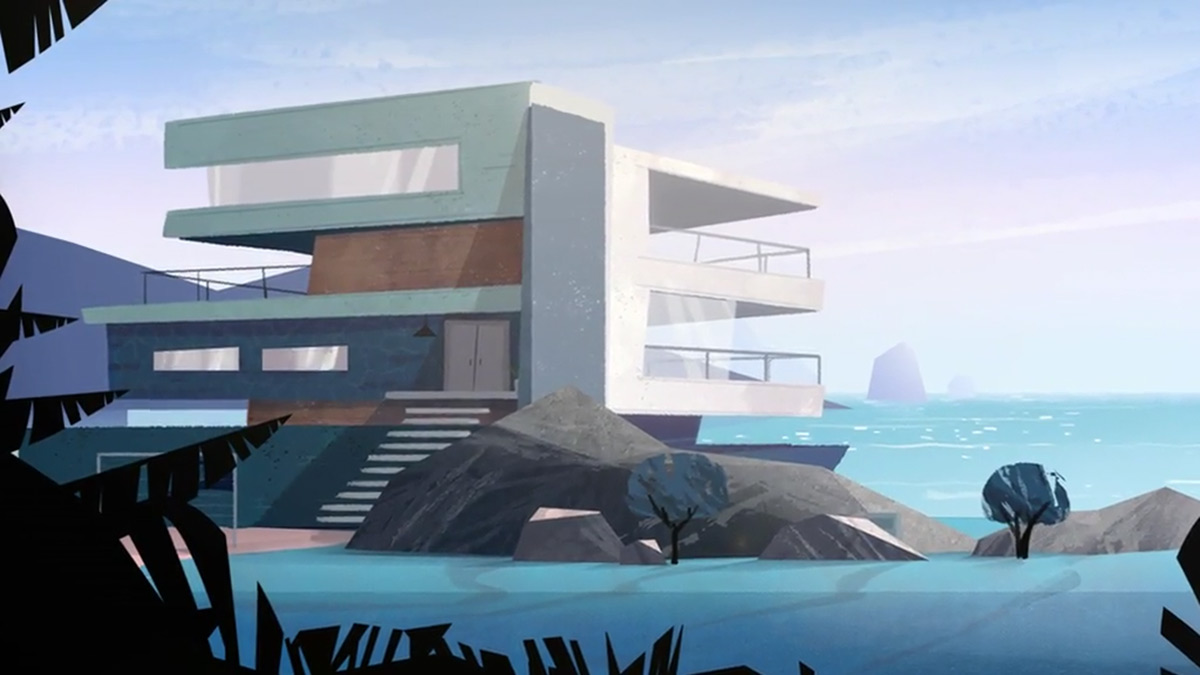 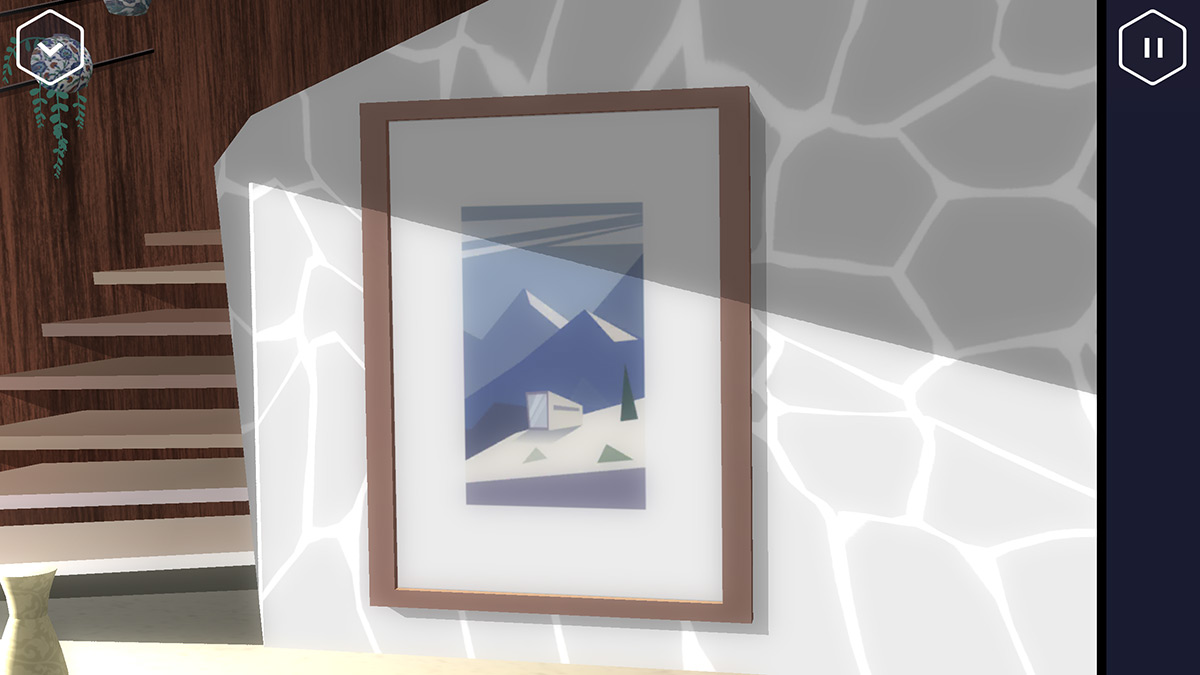 – Stylish 1960’s inspired art
– 15 rooms to explore, 30 inventory based puzzles and 20 puzzle screens
– 7 achievements to collect, for the trophy hunter in all of us

There’s a panel down the right for the inventory, and a back button in the upper left for zooming out. You’ll need to do a lot of exploring and puzzle solving as you work your way through the secret hideout of your target, named Ruby. Players interested in checking out a bit more of the game and its story should hit up the trailer below. The game retails for a flat $2.99, but can be found on sale currently for $0.99 for a limited time. 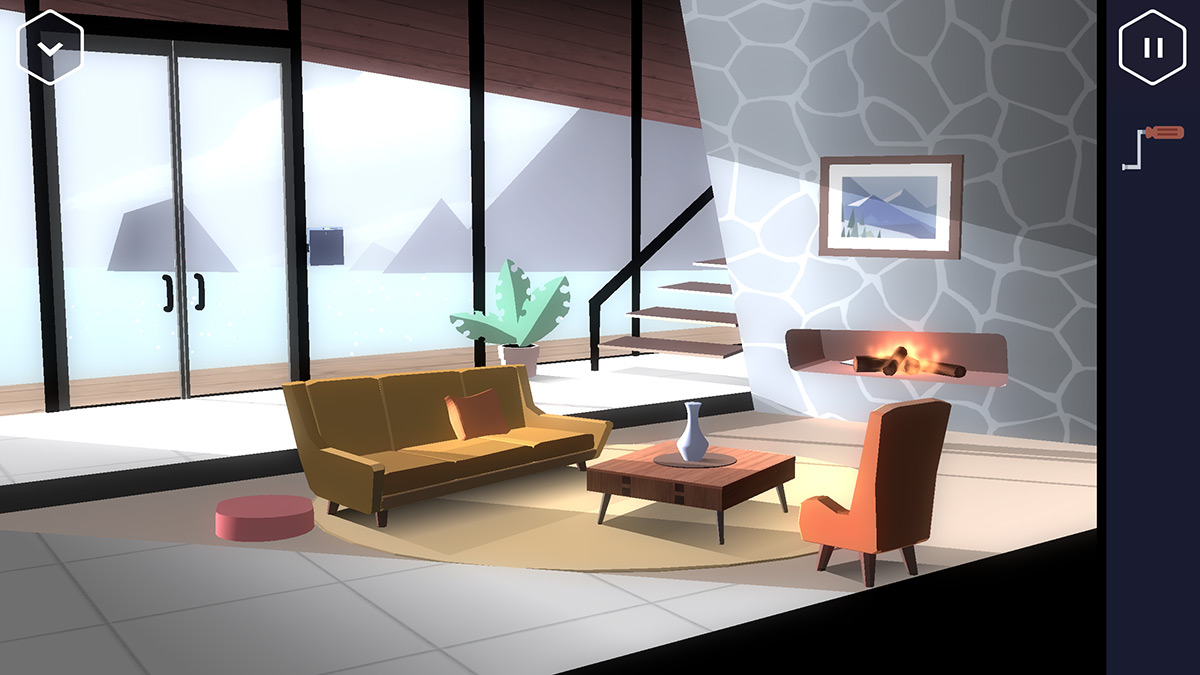 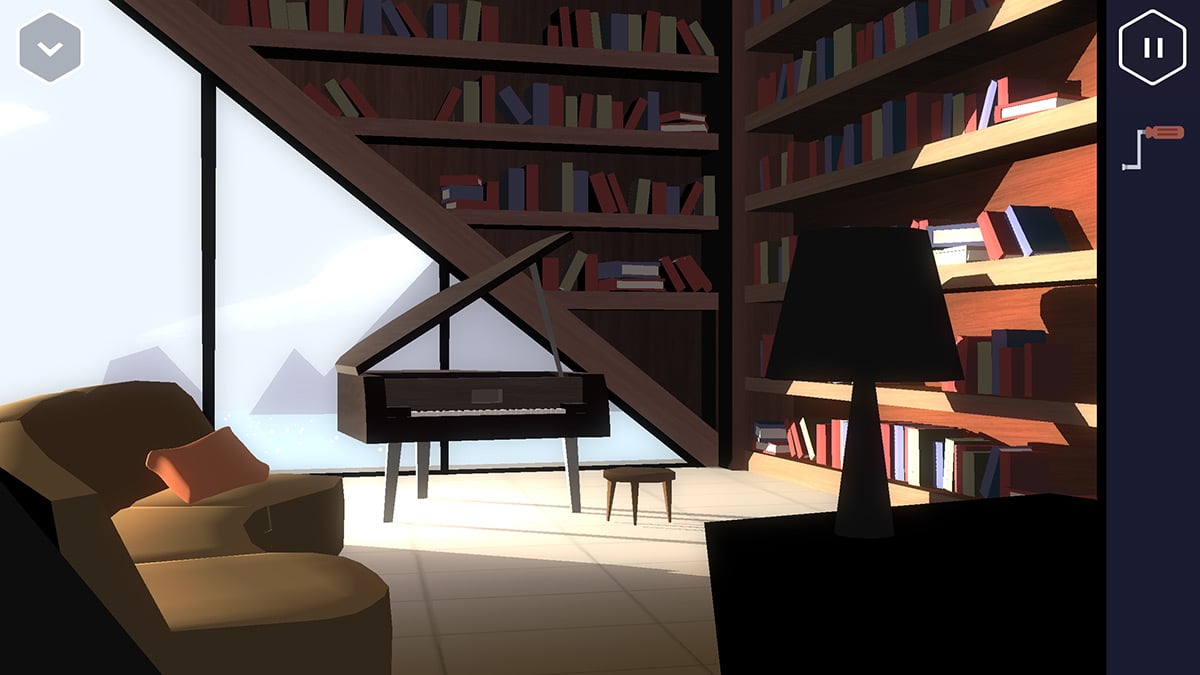