Defend your kingdom from invading slimes in Legends TD – None Shall Pass, now available for download

Released by Babeltime US, Legends TD – None Shall Pass! is a tower defense game currently available for Android. In this game, players will assume the role of an unnamed captain, who’s been charged with stopping the invasion of the slimes into the kingdom. As one might expect with this genre, that entails preserving the kingdom’s control of important roads and passes.

Players will have choices as to which types of fortresses, which include anything from towers of archers that fire arrows, to barracks that release armed soldiers into the road, to towers that house magicians that cast spells upon the slimes that would attempt to pass by them. Evil slimes aren’t the only beings attempting to bypass the defenses though, as fleeing villagers will also need a place to shelter. Players are awarded bonus cash for every villager that successfully makes it to the end of the road, just as there are payouts for every enemy defeated. 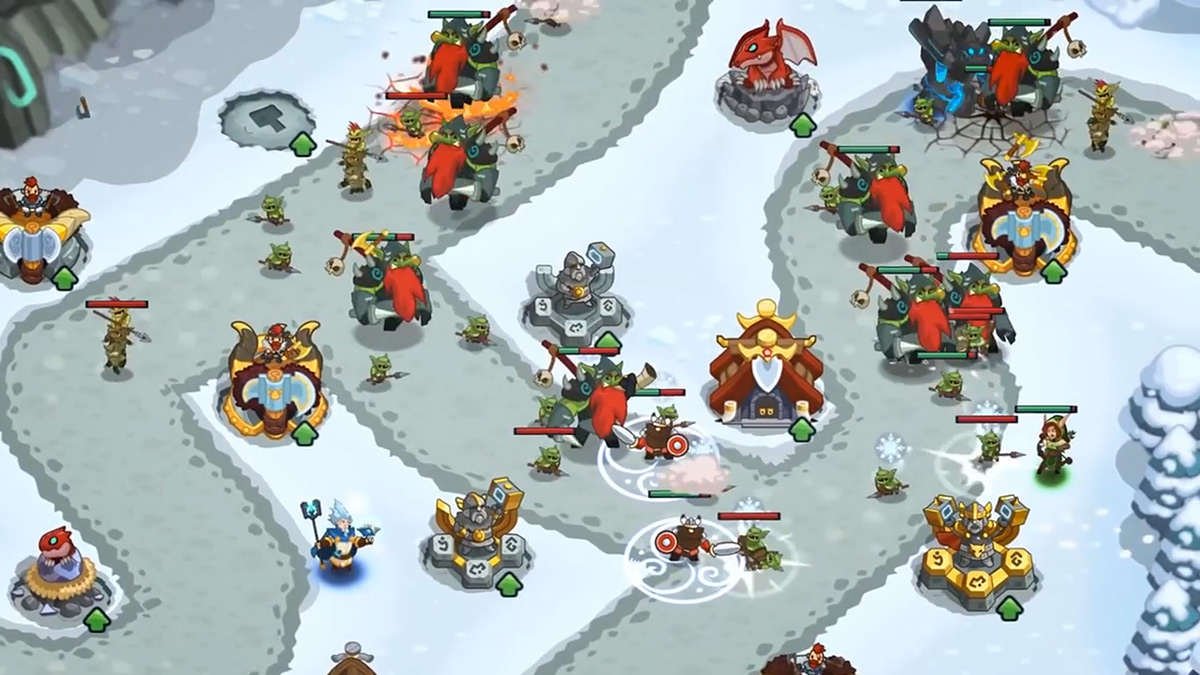 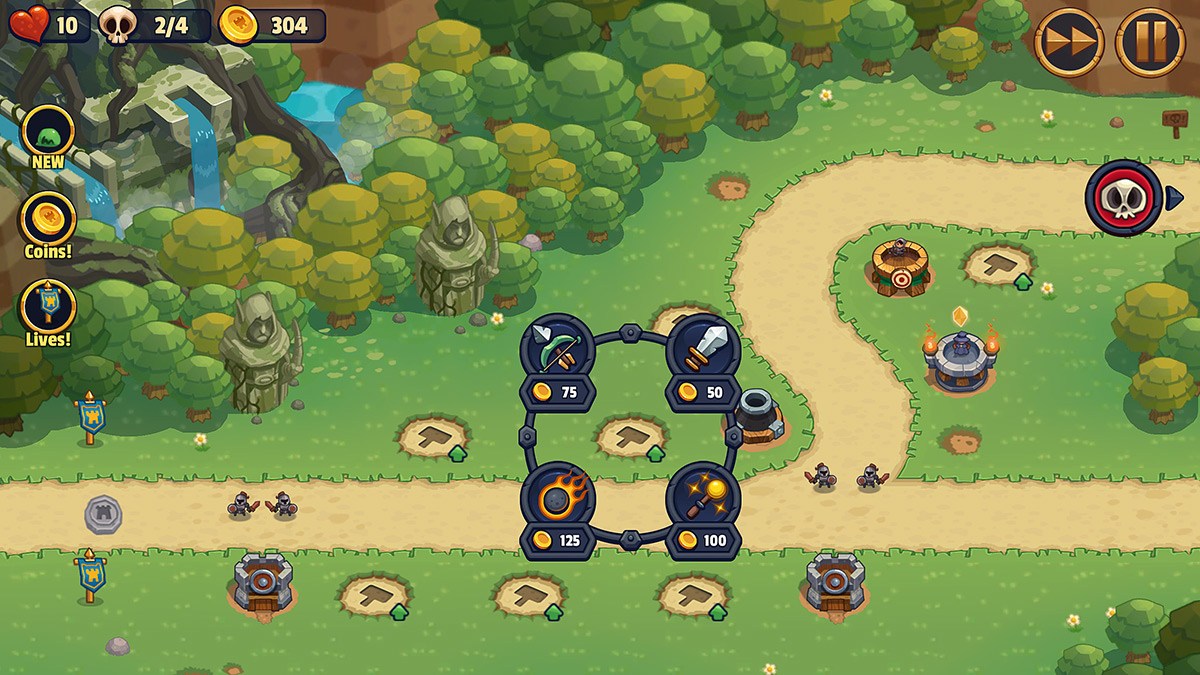 Legends TD – None Shall Pass Features:

• Explore fantastic worlds of magic and wonder
• Discover new towers with each new world
• Epic boss battles
• Team up diverse heroes to tackle unique challenges
• So many different enemies with interesting powers
• Unlock permanent upgrades for your towers
• Master 40+ levels, and the additional challenges built into them
• Events daily

The game includes bosses, and over forty levels in all. Legends TD – None Shall Pass! can be found for free on Google Play and includes optional IAPs as well. Interested players might want to check out the trailer below.