Kemco has released a new retro-style RPG onto Android called Astral Frontier where you’ll be heading off on a journey to save the world from being destroyed. You’ll be assuming control of the hero in this game, which happens to be some 15yr old kid who has lost his parents, siblings, and childhood friend named Leneria.

You’ll start off in a tiny village named Japina, which is one of the last human settlements in a world. The problem with the world is that there is massive environmental degradation. This has unfortunately pushed humanity to the brink of extinction. The main character lost everyone he knows because of this issue and has agreed to an arranged marriage to save his village. However, on his way to the wedding his encounters something that changes his course, putting him on the path for a quest to save the world.

This is a team-based RPG, so along the way you will meet up with other people who will join you on your quest. You’ll be able to switch them out when it is needed so you can take advantage of each individuals skills and abilities. Each character can also be equipped with different armor, weapons, and items. Elemental Stones are the main item when it comes to spells and other similar magical perks/abilities, and these can be equipped and changed at any time. 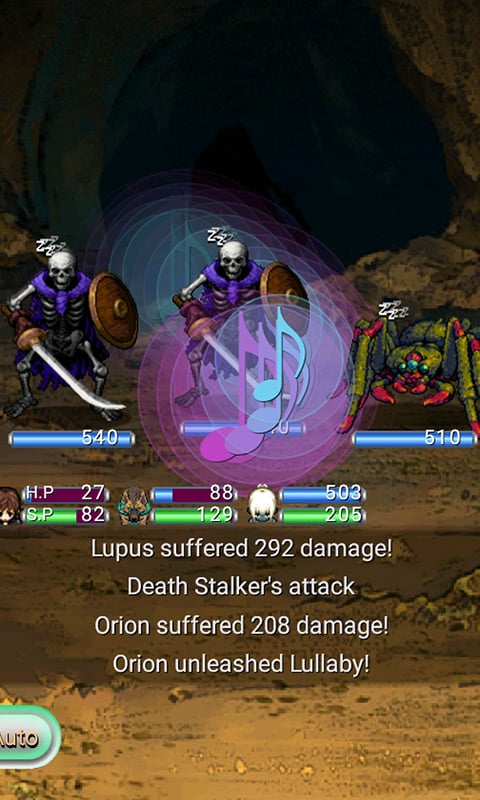 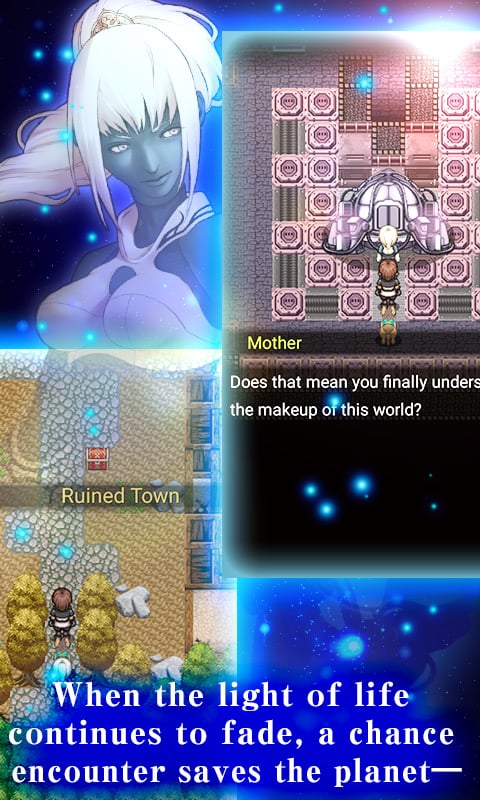 There is also Potential Bits. These are little ‘bits’ that can be equipped when they are found which increases the chance of more rare items dropping from enemies/bosses when they are killed, increased damage, reduced damage taken, and other bonuses.

Once you learn about the truth of the world, essentially finishing the game, Astral Frontier actually opens up into a bigger world. You can then explore different regions and dungeons while completing new post-scenario quests. This also includes new armor and weapons not found in the main game. There’s even more storylines to work through.

Astral Frontier is available for download off of Google Play in two different versions. There is the free full version, which you can download and play the entire game without spending a dime even though there are optional IAPs available. There is also the paid full version, which has all of the same content as the free version, along with the IAPs, but does give you a boost with additional in-game currency right at the start.