Along the way you’ll need to squish evil gummy bears which happen to be invading your land, trying to take it over. Thankfully, you’ll have a variety of power-ups available to use. However, you’ll need to unlock these power-ups and other upgrades as you play through the game. Some of the upgrades/power-ups include making your Burrito Bison stronger, luckier, faster, and more explosive to fly even further. 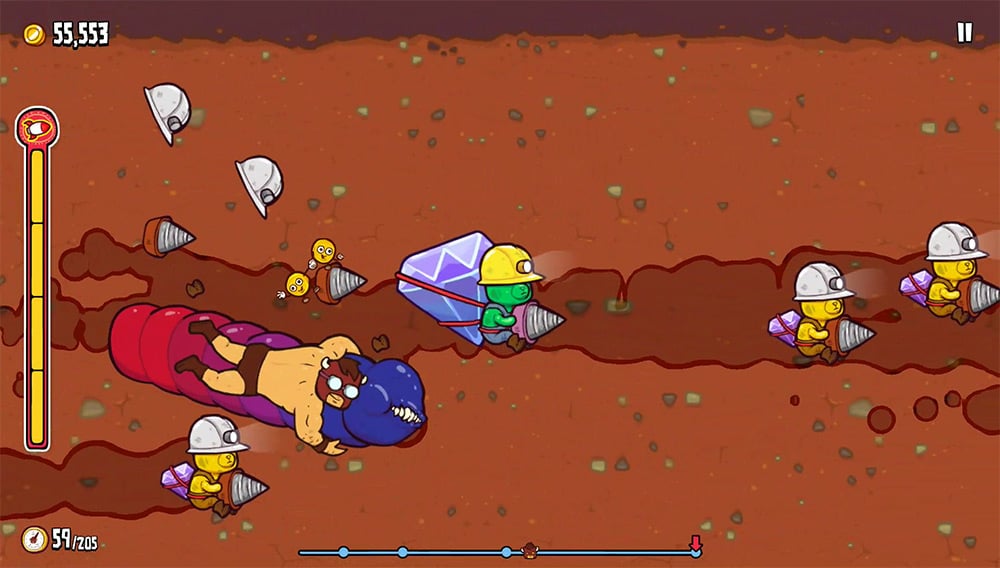 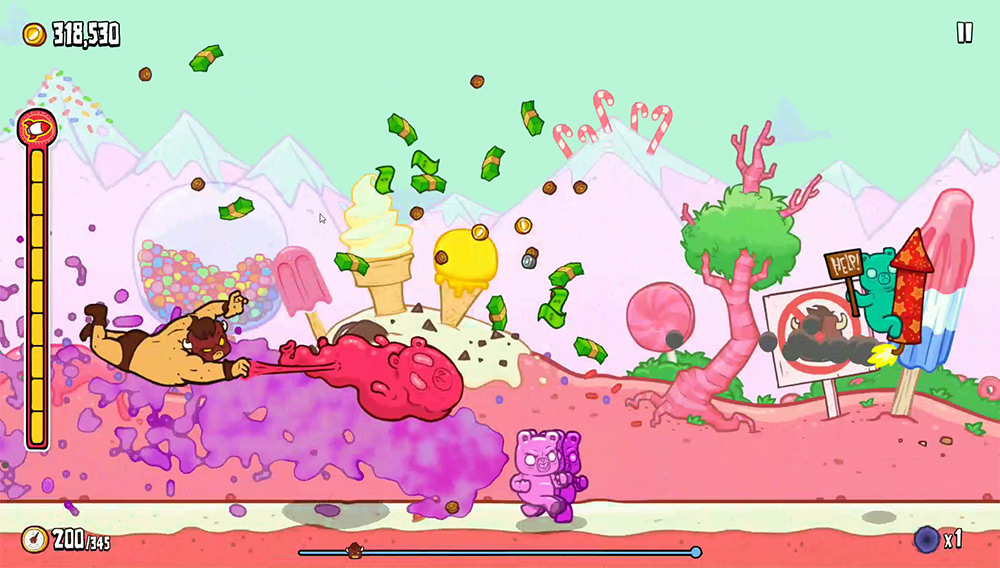 Unlike past Burrito Bison games, in Launcha Libre you actually have three playable characters to choose from, not just the one Burrito Bison. You also have Pineapple Spank and El Pollo available. There’s also a final boss fight for once that you will need to deal with if you plan to stop the gummy bears once and for all.

Burrito Bison: Launche Libre is available off of Google Play for free and does come with optional IAPs. You can also play this game over on Kongregate through your browser. You can check out the game’s trailer below to see some of the gameplay in action, as well as additional screenshots. 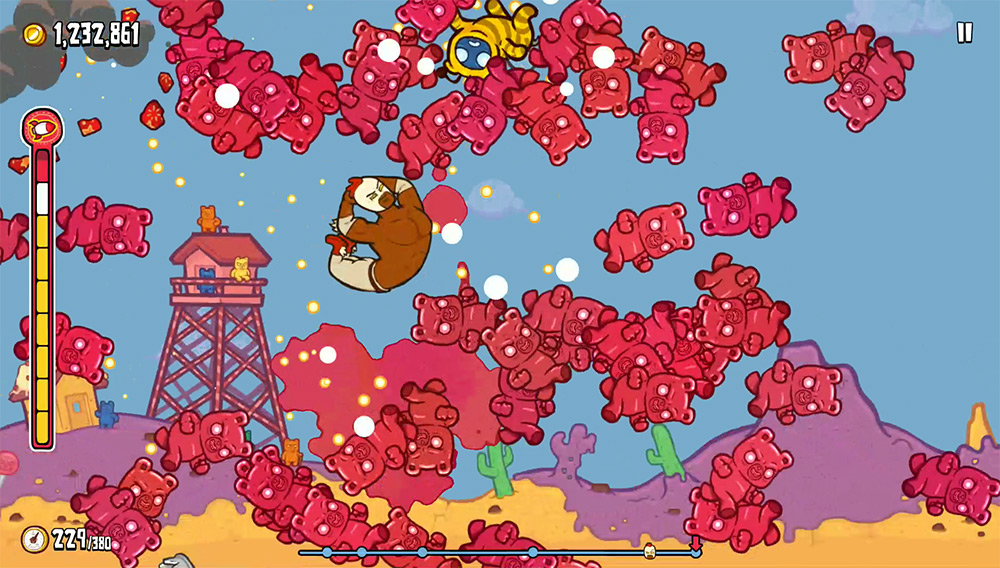 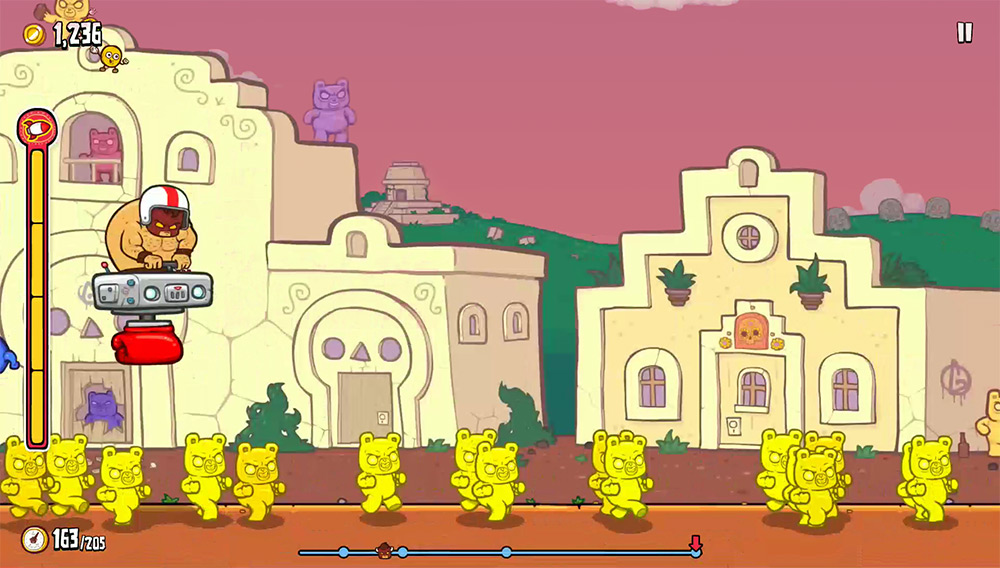