Fish your way into rescuing your missing sibling in Rule with an Iron Fish, now available from Google Play

Released by Kestrel Games, Rule with an Iron Fish is a fishing-based sim game for Android. Players will spend their time trying to catch all sorts of aquatic creatures, ranging from the mundane to the mythical, and will do so in a variety of biomes that even include the cloudy sky. You will need to manage your equipment, as well as try and upgrade it.

Some of these items include membership to a fishing guild, dippers, floaters, a fish “repainter”, and so on. Many of these will increase the value of the fish at the point of sale, once you’re ready to sell them of course. Other items will increase the capacity for how much bait can be carried, using a line that burns slower when fishing in lava, or a device that sends an electrical shock into the water (thus making fish easier to catch). There’s also a plethora of ships to fish from, ranging between your typical schooner to an airship. 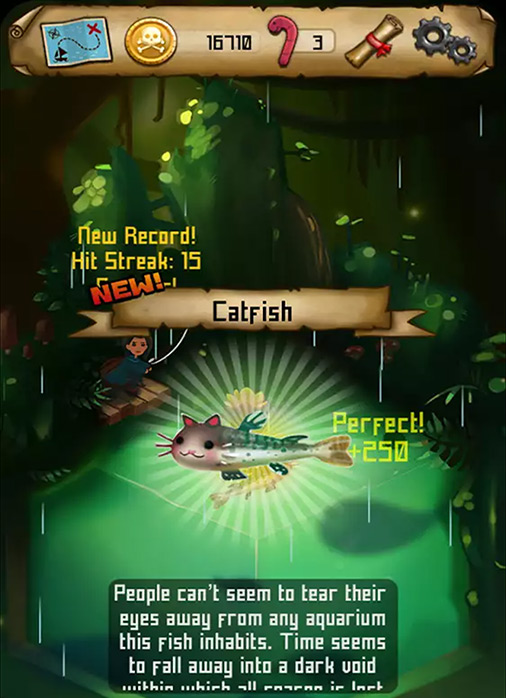 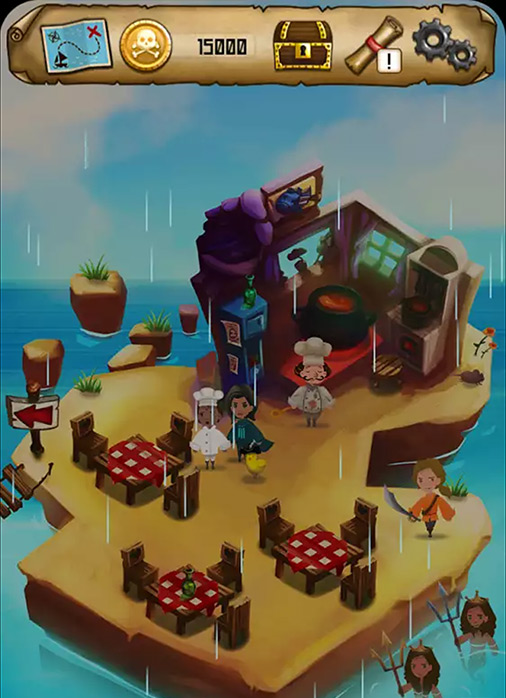 Rule with an Iron Fish Features:

Beyond catching fish though, players will need to defend their territories, as pirates tend to encroach upon the water holes that belong to players. All of this is done under the back drop of rescuing your sibling from the clutches of the Kraken. In other words, there’s a few things you’ll need to do while fishing.

Rule with an Iron Fish is currently available from Google Play. The game can be purchased for a flat cost of $2.99, so there’s no ads or optional IAPs included. Feel free to check out the trailer below to see more of the game in action.