The goal is to follow through the storyline to defeat the enemies of the Crown Prince, which happen to be attacking his lands and castle to try and kill him. As a member of the Silver Eagle Order, your job is to prevent that from actually happening. You’ll be putting together a group of soldiers, all of which can be within a variety of classes, to ensure the Crown Prince remains safe. 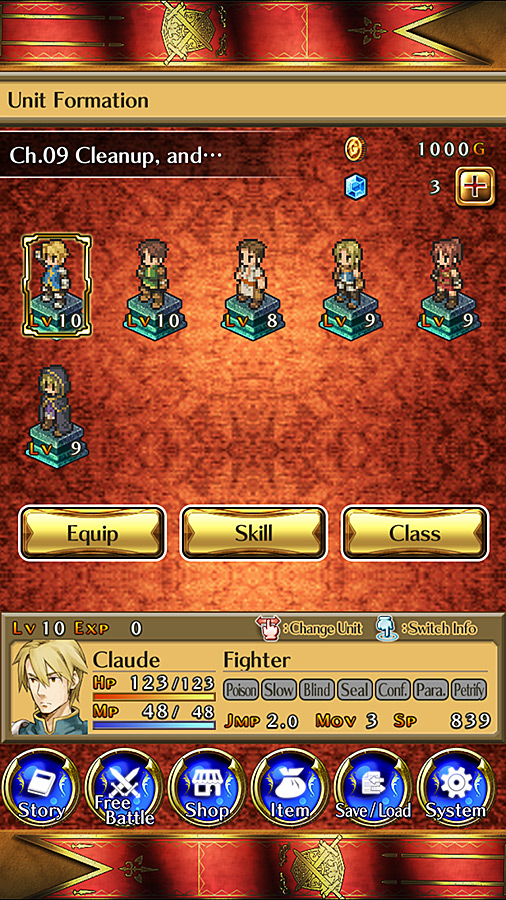 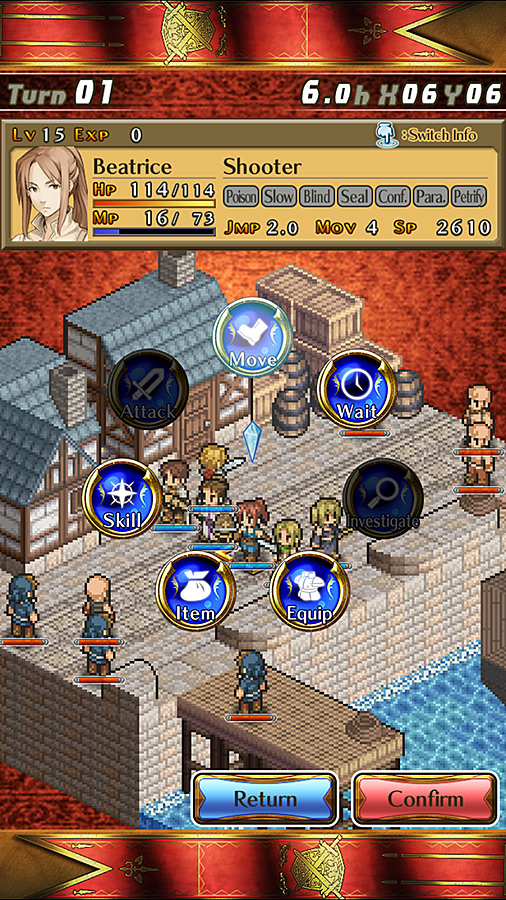 When you do get into a fight, combat plays out in tactical turn-based style gameplay. Everything takes place in an isometric viewpoint so you can see the entire battlefield and properly make turns where you have the tactical advantage, eventually defeating the enemies you happen to be facing at that time. Position, terrain, and details like that do affect how the each turn plays out when in combat. Like any good RPG, you’ll be leveling up your characters including their abilities and equipping them with new gear as they grow stronger.

In total Mercenaries Saga 2 has 32 chapters to work your way through, with additional chapters and characters slated to be added in future updates. You can pick this game up for free to try out, which gets you 6 free chapters to play through. After that you’ll need to unlock the full game via a single IAP for $4.99, although right now that is on sale for $2.99 for a limited time.