BioWare, developer of franchises such as Mass Effect, have released the Jade Empire: Special Edition onto Android this morning. Published through Aspyr Media, this game takes players into the world of Chinese mythology and history, with events happening that disrupt the peaceful world an isolated martial arts school had been enjoying.

Because of these events, the martial arts school will send out one of their students to put an end to it and to save the school’s master, who is named Master Li. You’ll be taking on the role of an orphan who has been under the care of Master Li since arriving at the martial arts school, growing up and learning the ways of martial arts with your master. With Master Li gone because of the events that have happened at the school, you will be heading out to save him hopefully, and will meet plenty of people along the way who may join you on your journey. 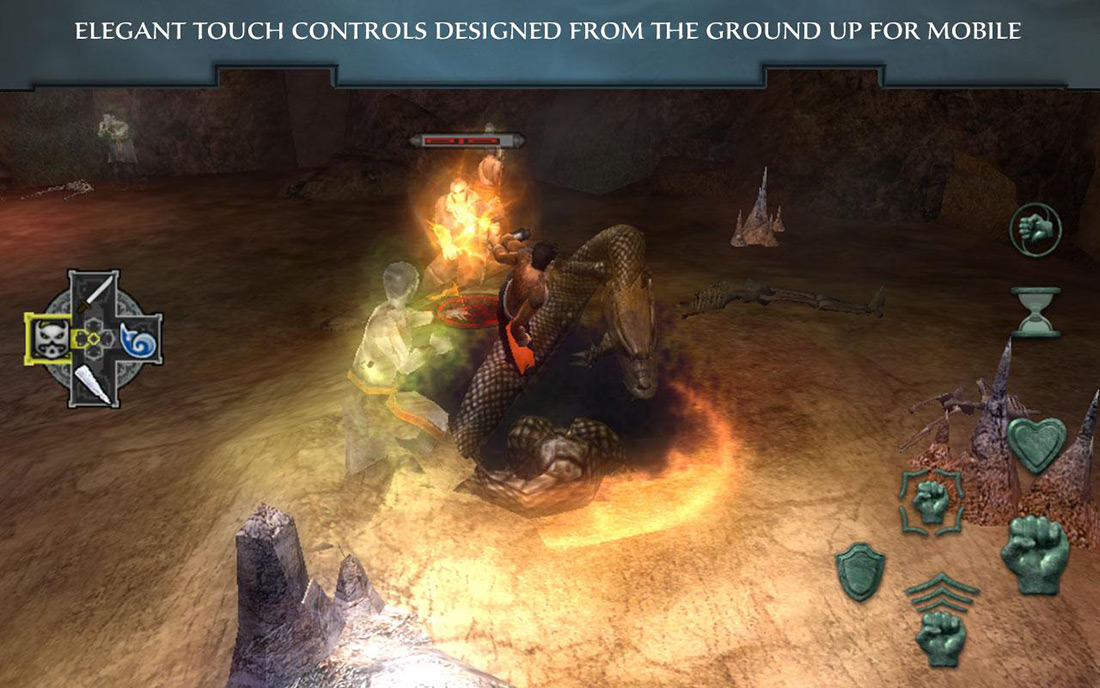 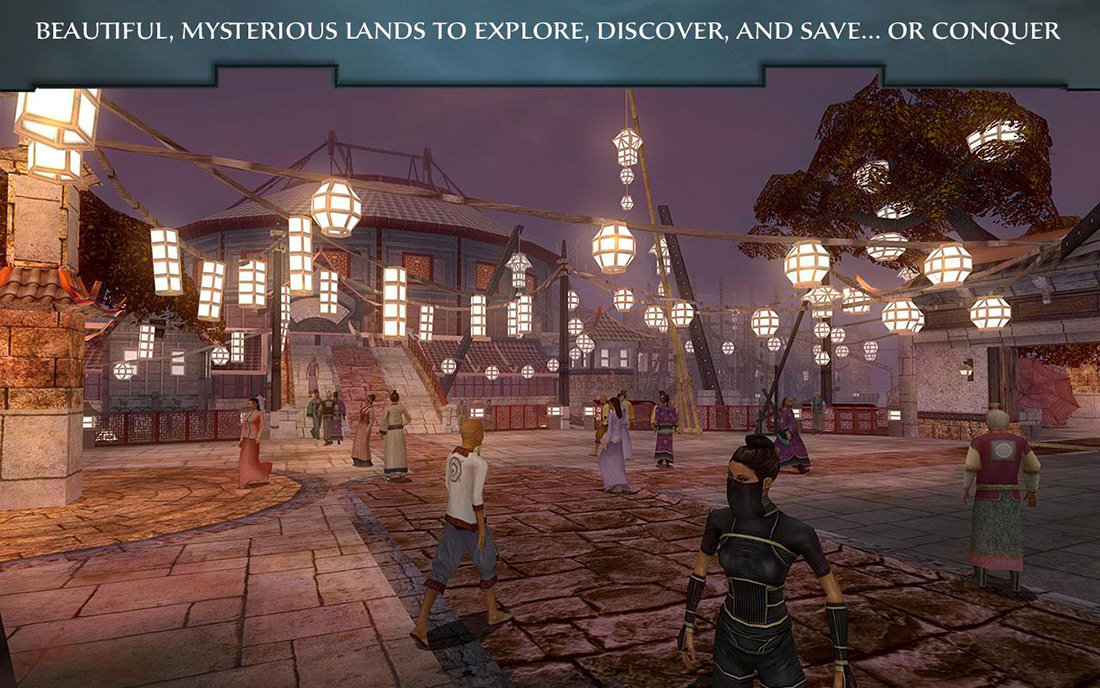 • An epic experience with a rich blend of role-playing and exciting real-time combat.
• “Special Edition” version of the game with additional content.
• Touch controls designed from the ground up for a mobile screen.
• Jade Empire: Special Edition for mobile is the full experience, with over 40 hours of gameplay.
• Achievements for the first time
• Full controller support
• A streamlined user interface custom-made for the touch screen helps immerse you in the action and exploration.

This was originally released as a PC/consoles game back in 2005, but has since been revamped with enhanced visuals, touch controls built for the game to be played on mobile devices, and additional content that was never included in the original release. For those of you who prefer controllers, Jade Empire does come with full support for controllers.

For those of you looking to snap up a copy of Jade Empire: Special Edition, you can now do so off of Google Play for $9.99, and there are no IAPs or anything like that. You can check out the game’s trailer below, as well as additional screenshots, before buying the game. 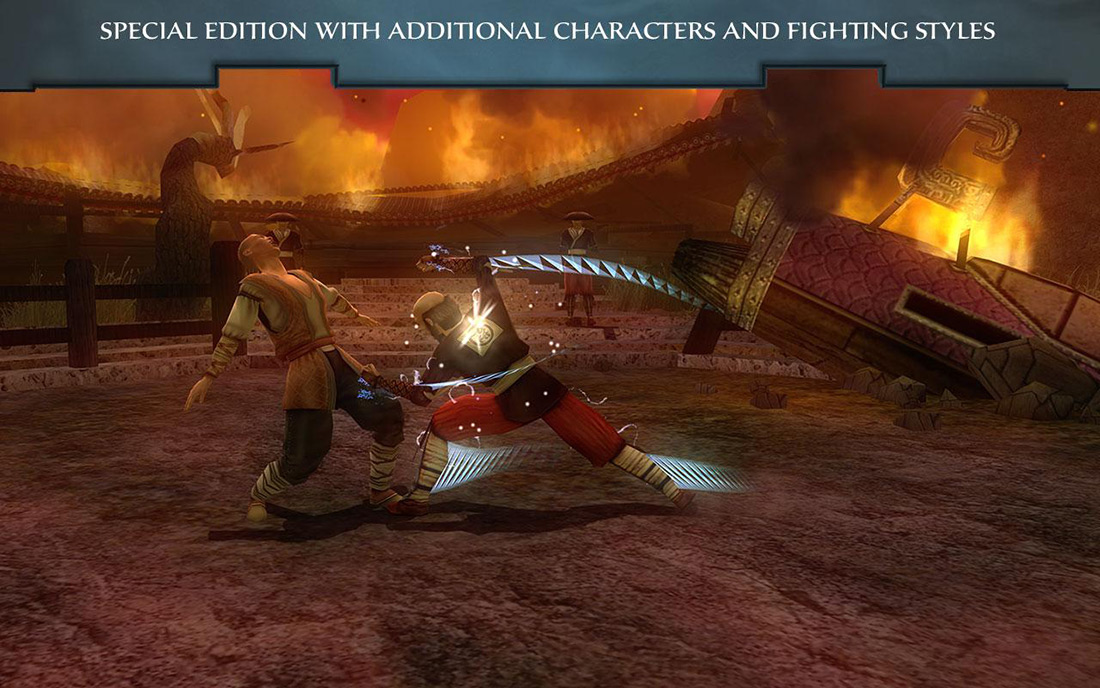 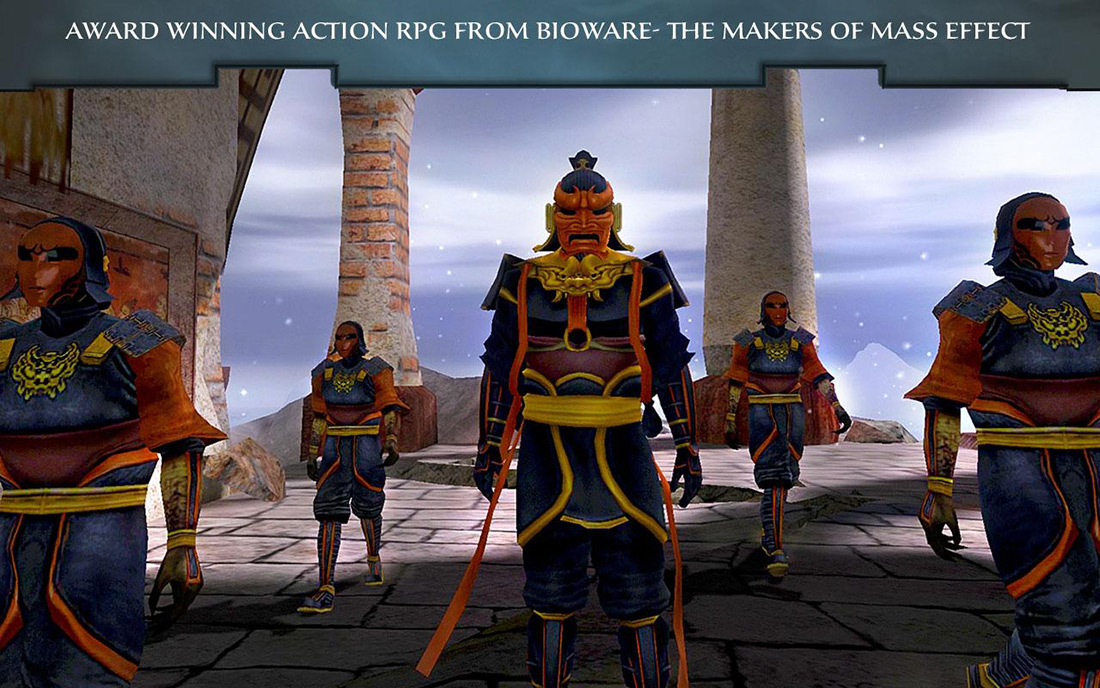