Our friends over at Gamevil have soft launched their newest title onto Android called Devilian. This particular game is being developed by Bluehole using Unity, while Gamevil will be doing the publishing end of things. If the name of this game sounds familiar, it is because it’s actually based off of the Trion-developed PC MMORPG called Devilian.

Update: November 15th, 2016 15:22pm PST: If you’ve been waiting to download a copy of this game but haven’t been able to because you didn’t live in the soft launch regions, you can now do so now that Devilian has globally launched on Google Play. You can grab your copy through the link at the bottom of this article.

This game will have players choosing their character at the start of the game, and once you’ve done that, you will set off into the world to level up, grow stronger, and of course, find loot and better weapons/armor for your character. However, there is a rather unique mechanic in this game, which is called Devilian Mode. Essentially, each character also has a devil form which they can turn into. This will not only make your character much stronger for a limited period of time, but also present you with a different skill set while you’re in devil form. 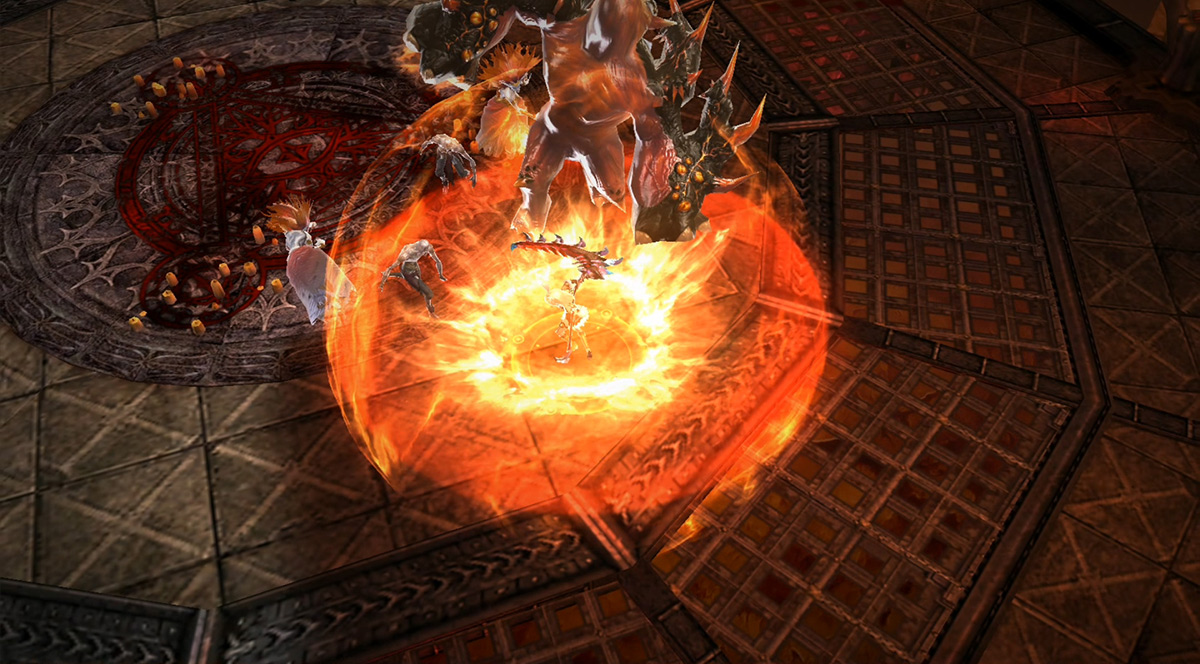 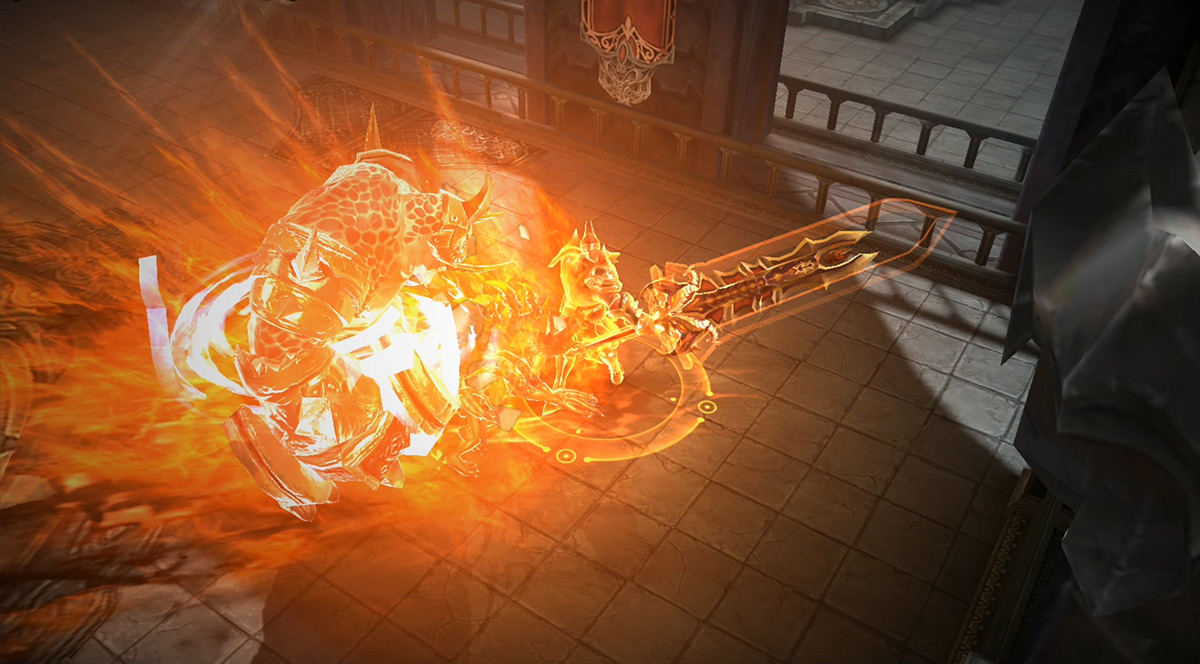 Once you start working your way through the game, you’ll have a number of different game modes to try out. These include the regular Campaign mode, as well as a Raid Mode for killing raid bosses, an Arena mode for PvP matches against other players, Daily Dungeons which you can run through for additional rewards, and the Temple of Inferno, which is sort of like an ongoing ladder challenge that continuously gets harder the further you get into it.

Right now Devilian is available for folks in select regions as part of the current soft launch that is going on. As for when the global launch will be, no specific release date has been announced as of yet. When it does arrive, Devilian will be available for download for free, and will have optional IAPs as well. In the meantime, you can check out the game’s trailer below, as well as additional screenshots. 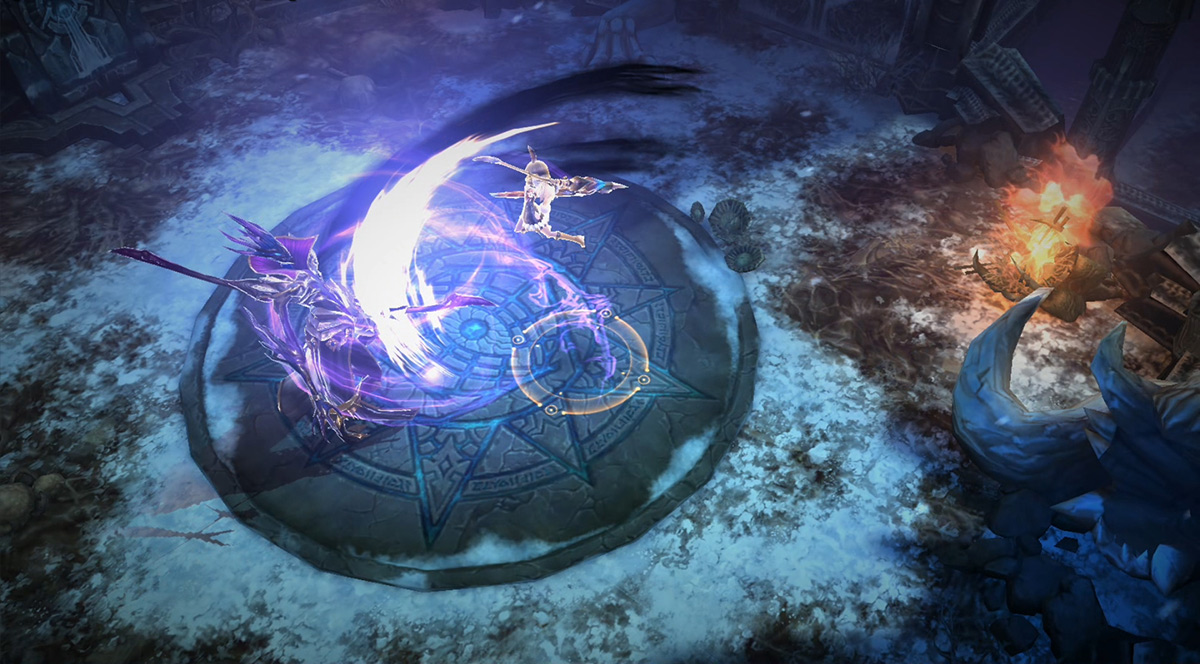 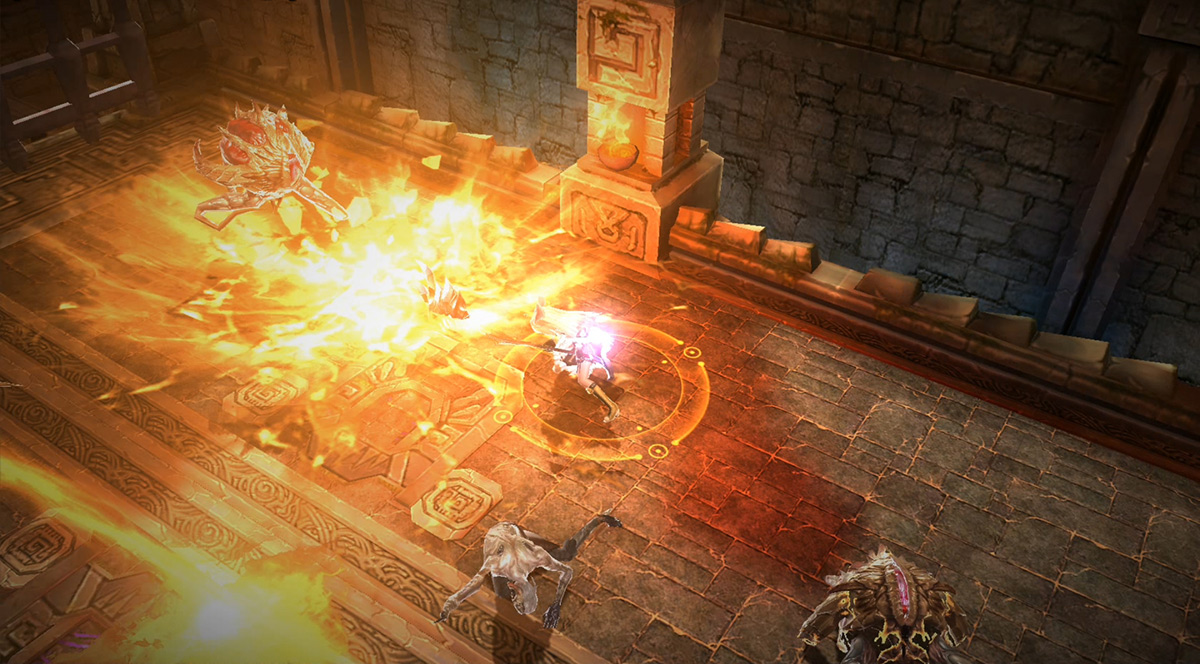