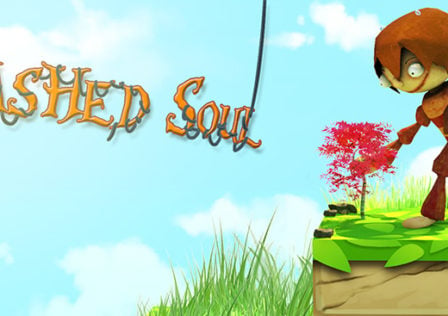 Level One Games has announced that they will be releasing their newest game called Leashed Soul onto Android next month. Inspired by games like Minecraft, Portal, Mekorama, and others, but features a unique character, story and gameplay for players to participate in. It’s a narrative puzzle game, so you’ll be following the narrator along with the storyline as it unfolds, while actually participating in it. 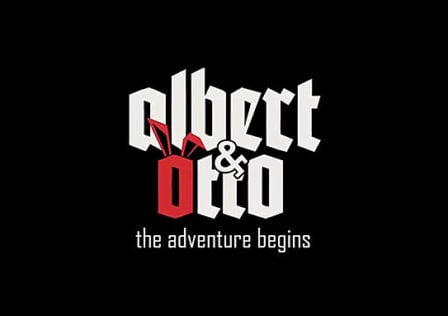 One of the many trends that have cropped up in mobile gaming is where games are designed to have dark or black visuals in the foreground, while light and colorful images make the background. The first thing that jumped out to me with Albert and Otto was that the color palate was reversed. 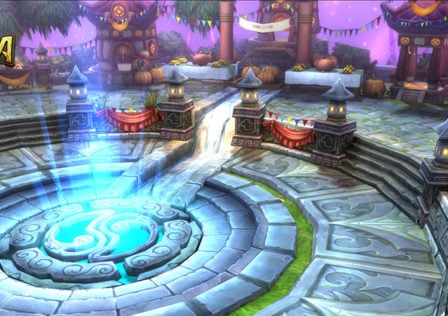 While Snail Games has pushed out the Royal Shakedown update for Chaos Legends already, the company has also been working on another update for their Taichi Panda MMORPG on Android. The update, simply called the Assassin’s update, brings a fair bit of new content to the game including a new playable hero. 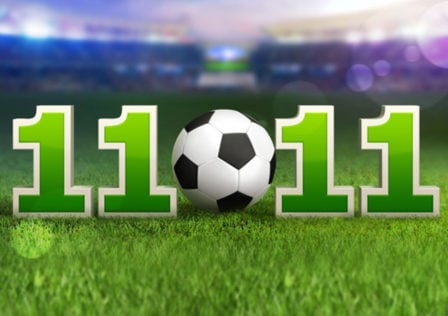 Fans of sports management and sim games have a new one to check out from Nekki, the developers behind the rather popular Vector and Shadow Fight franchises. Officially titled 11×11: Football Manager 2017, this is a full-fledged sports management game where you can build your dream team and watch matches live as they happen. 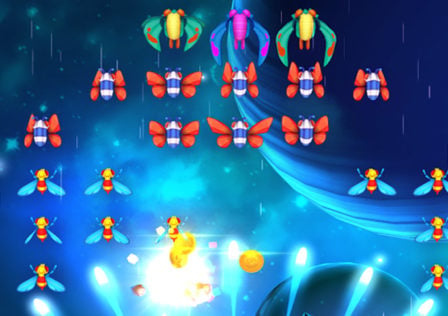 To say I was a little nostalgic when booting up to play the new Galaga Wars is putting it lightly. There I was, barely 5 years old, when my father bought my first gaming console: Atari. Yes, even at 5 I knew I was part nerd and enjoyed gaming. I remember playing Galaga with my parents, so when I downloaded the new mobile game from Google Play, I was happy. 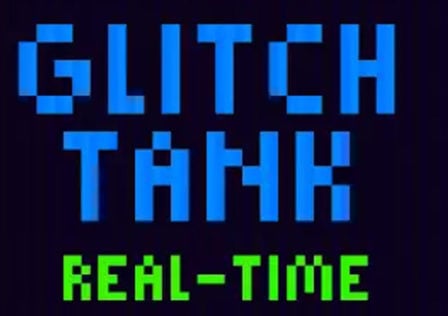 Released by Michael Brough, Glitch Tank is a combat game that’s designed for one or more players. The layout for the game is where players have four cards (or buttons) arrayed in front of them. Players begin with one large tank for each, and immediately begin issue orders to it.