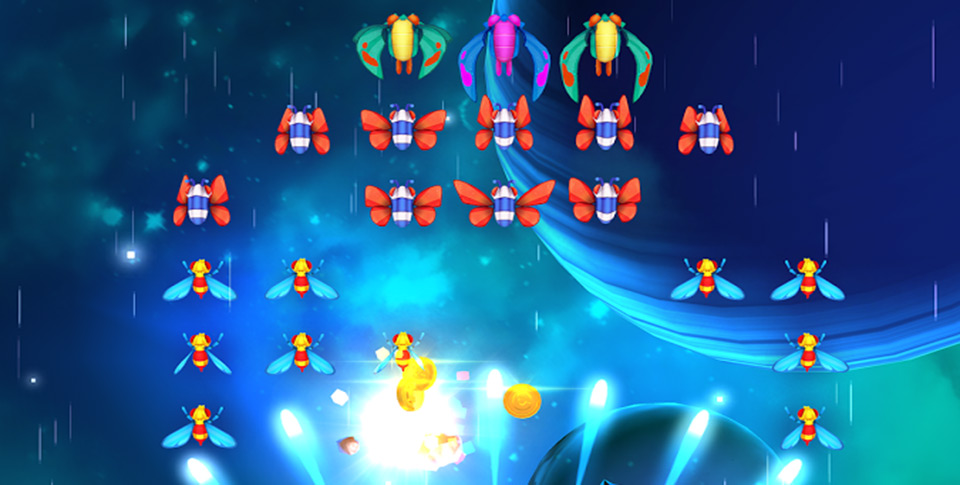 To say I was a little nostalgic when booting up to play the new Galaga Wars is putting it lightly. There I was, barely 5 years old, when my father bought my first gaming console: Atari. Yes, even at 5 I knew I was part nerd and enjoyed gaming. I remember playing Galaga with my parents, so when I downloaded the new mobile game from Google Play, I was happy.

First, I was not aware that it was Galaga’s 35th anniversary. Happy birthday Galaga! This retro game does actually resemble most of what I recall from the older Atari game. You start with the usual ship in a galaxy where several alien waves attempting to kill you. On a side note, you can actually play as other ships later one, such as the Xevious, Galaxian, and others. Each ship has four different abilities that you can use with it at any given time. Your mission is to shoot these alien ships with your laser blasters to earn coins and more. You have the usual mother ships and their tractor beams on various levels that you must also take out. 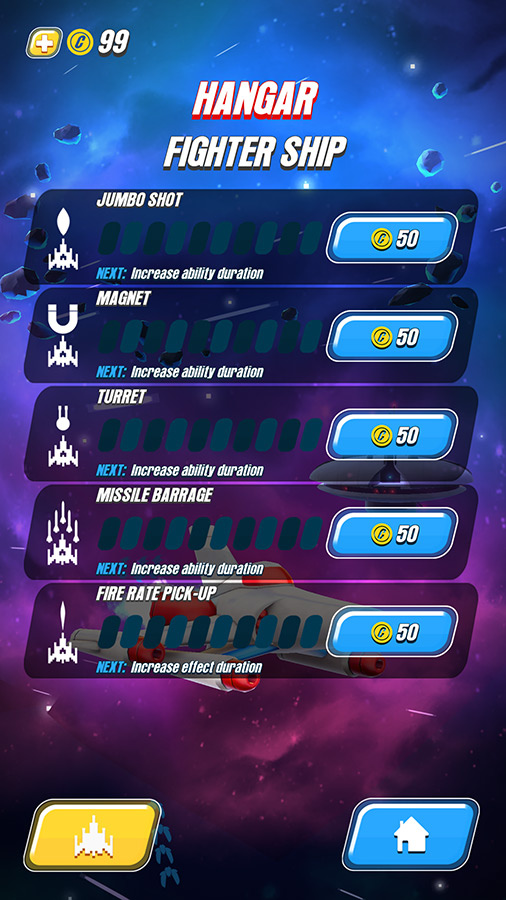 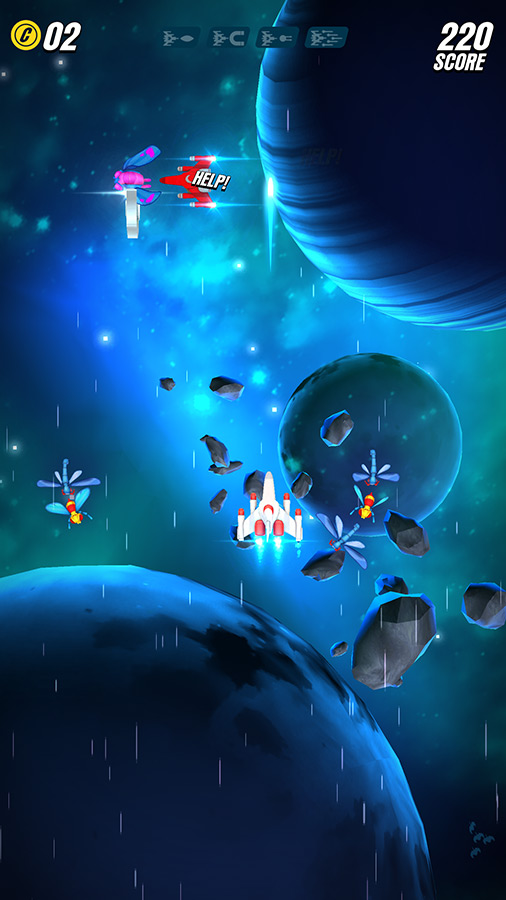 As you play, you will earn various weapons and rescue friendly ships that are trapped. Rescuing one will basically double your fire power and help to double your assault on the aliens. There’s also plenty of power-ups you can collect when playing, as well as upgrading your ship between rounds with coins collected. My favorite happens to be the twin ship missile firing where you can really fuck some shit up! I also noted that you can move your ship around almost the entire screen. My memory of old Galaga was that you could only move your ship up so far. You also have to fight Bee, Butterfly, Scorpion ships and much more. This is also reminding me of Centipede as I write this. While I enjoyed my walk down memory lane, there were a few irritants with the game for me.

Some gamer’s have found the pause feature charming. I have to say I was not thrilled with the fact that anytime I moved my hand from the screen, the game paused. I realize that this could be helpful to some, but I really didn’t like this part. I also did not appreciate the fact that I had to earn 100 coins just to be able to have a second life. Thus if you die, regardless of how far you have gotten and if you do not have 100 coins, peace out! You have to start over. 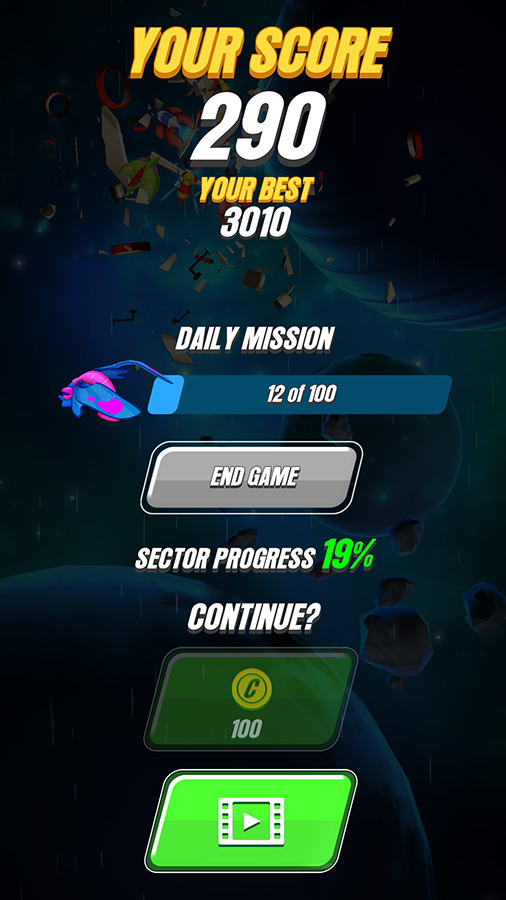 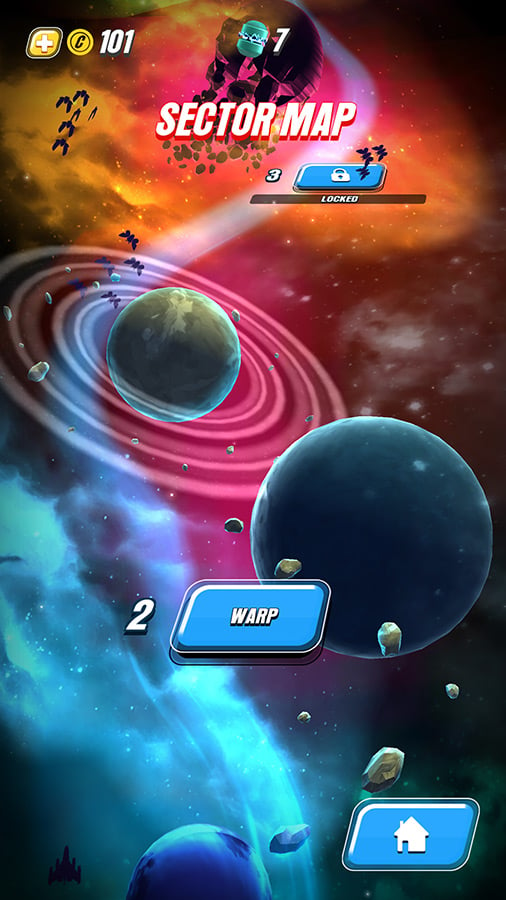 It’s frustrating after you have a perfect run for a time to just die from one hit and then having to start over if you don’t have a second life available. The only way around this is going into the Sector Map and warping to the starting point of the sector you left off at, if you have enough Warp Capsules to use of course.

If you need walk down memory lane, yes 35 years ago as some of you are showing your age, or you just want to know what the hype is behind old Galaga, check this game out. The actual game is free to download but in-app purchases are available from $.99 to $2.99. Thanks to Bandai Namco, Galaga’s back.