Mi-Clos, developers behind the Out There franchise on Android, have announced a new game they will be helping with called Dungeon Rushers. Developed by Goblinz Studios, this particular game is slated to be a tactical RPG type of game, combining turn-based battles with dungeon crawling gameplay.

Originally released on Steam recently, Dungeon Rushers has players creating their own group of explorers, with a total of 5 people able to be in your group. You’ll have a number of characters to choose from which all fall into one of the ten available classes. Once you jump into the game, you’ll be following the story of a toilet cleaner named Elian. You will be tasked with joining a group of dungeon looters as they travel across various environments which include crypts, mines, deserts, and more. All of this is to gain as much loot as you can so you can be rich. You will also inevitably be stopping an evil corporation from having a monopoly on the lucrative dungeon looting industry. 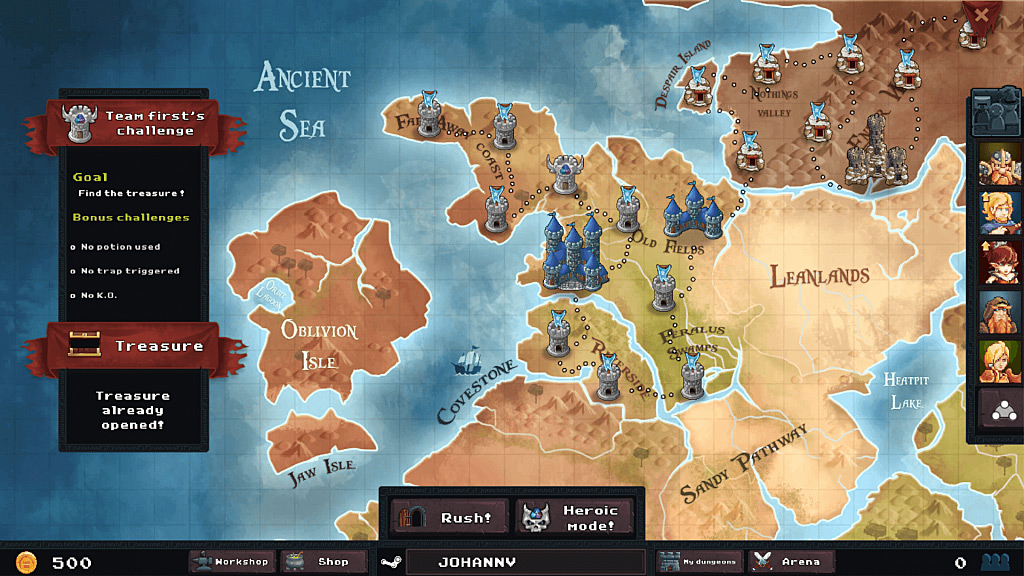 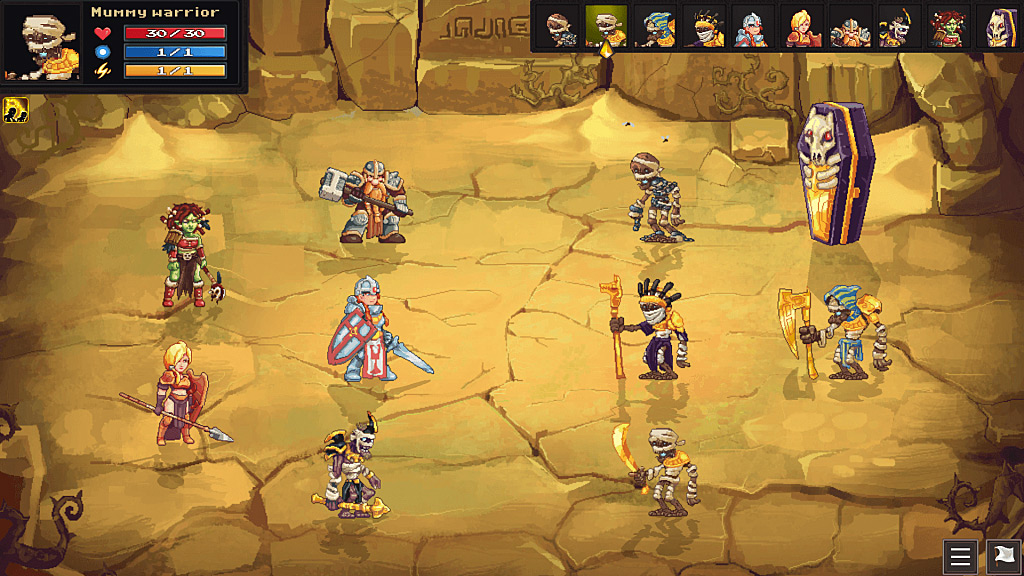 This game will have a lot of content available in the campaign mode, with over 70 dungeons being available. However, you will also be able to create your own dungeons and ‘share’ them with other people to see if they can complete it. Of course you will need to defend your dungeon with a variety of monsters and traps. The Campaign mode features over 15 hours of gameplay on its own, and while everything is very serious with this game, the storyline and characters are full of humor. 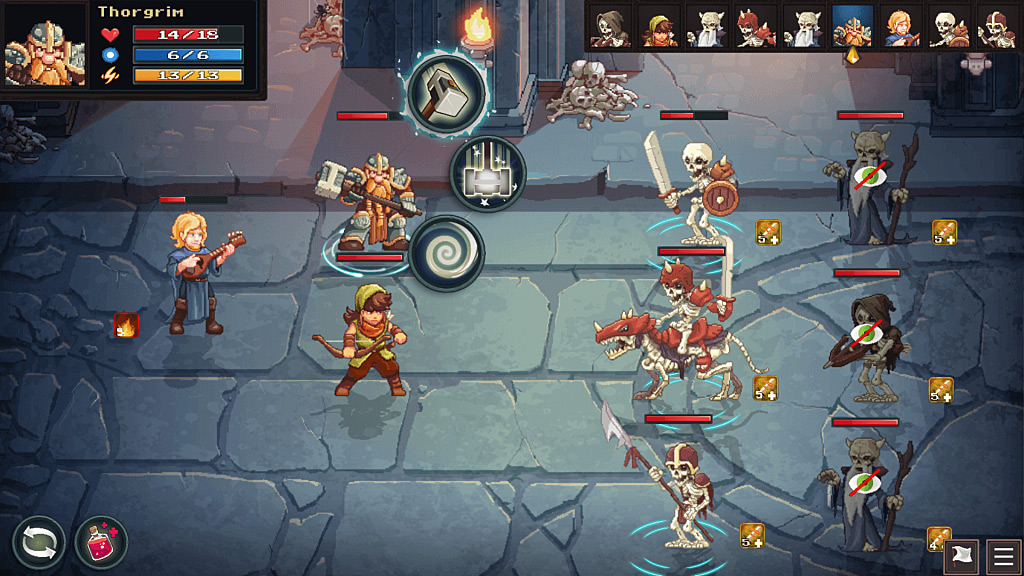 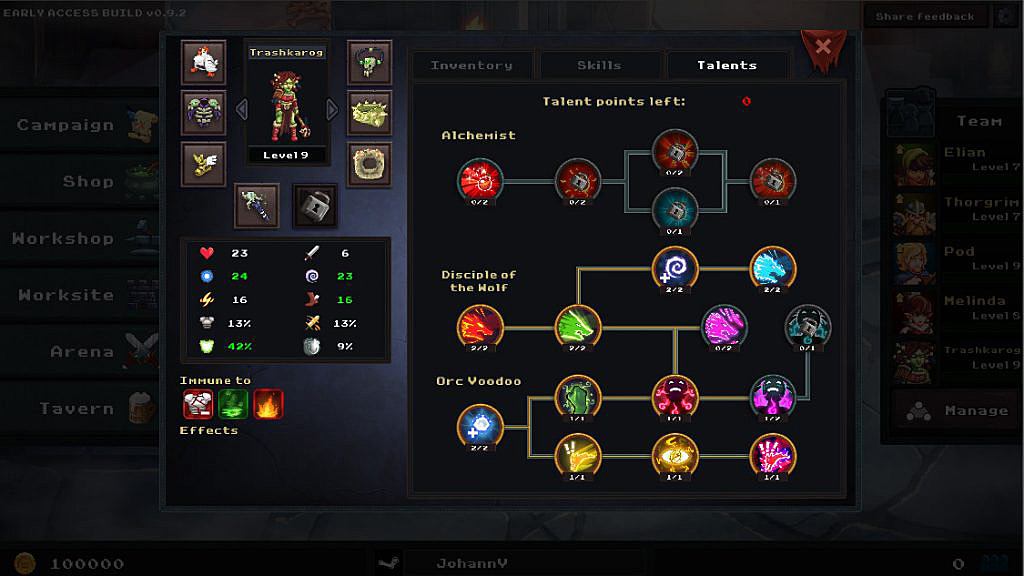 There’s a lot of extra content with this game as well, including a crafting system, PvP arenas and ranking, different difficulties for each dungeon, and so on. Unfortunately you will have to wait a bit before you can get your hands on the mobile version of Dungeon Rushers as the release isn’t slated until sometime in February 2017. No word on pricing as of yet, but you can pick this game up on Steam for around $15.