Football Manager Mobile 2017, for those of you not familiar with this game, is all about creating your own football team and dealing with all the management that comes along with it. The goal, of course, is to create the best team possible to win championships. When starting off, you’ll be taking control of a team from one of the 15 countries represented in this game. From that point on, you’ll be able to slowly customize it with different players from other teams through trades and other contractual means. 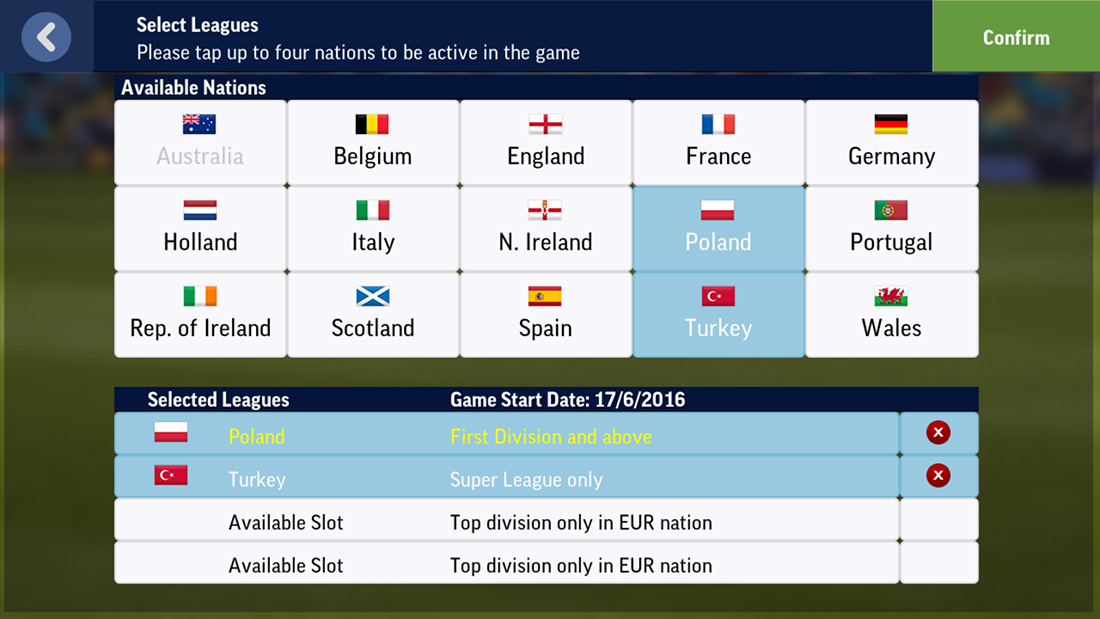 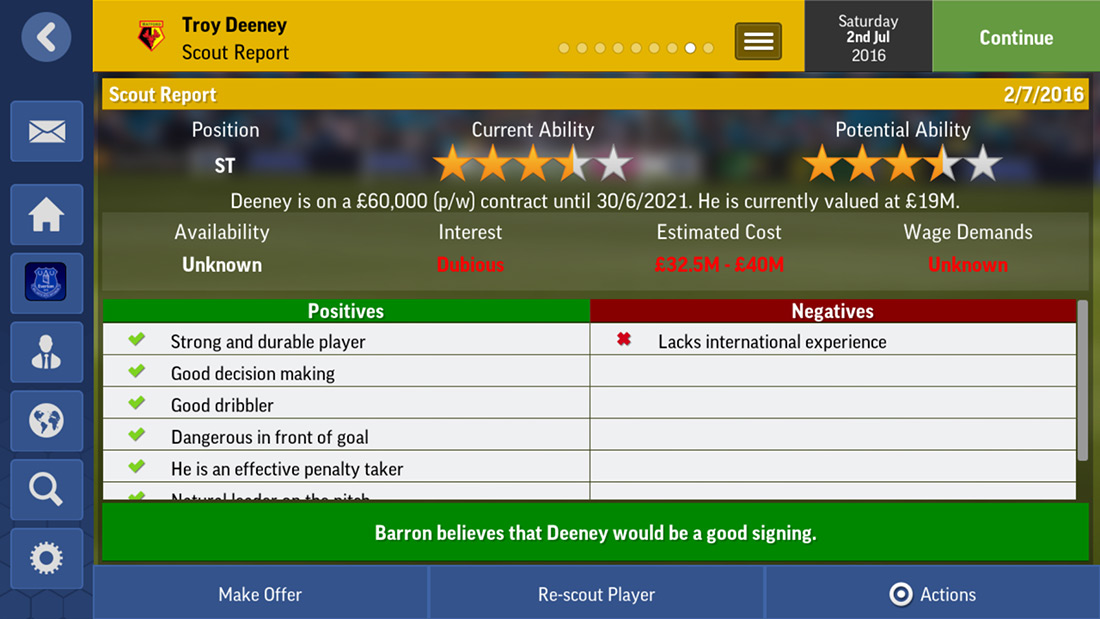 The core of the game remains the same, but some of the extra features have been expanded upon over the last iteration of Football Manager Mobile. Two new leagues have been added to the game, which are those from Poland and Turkey. This also means all the players from those leagues are now available in this game. Also with regards to players, Scouting has been improved with better recruitment, so you can hire scouts now to help out with finding future great players for your team.

Players can now load out team members to other teams. Doing so will also allow you to offer a buyout clause and appeal work permit applications. Unlike trading and transfers, this may be the only way to get a player that you want for your team. As a club manager, you’ll also need to deal with things like poor player/team performances, unprofessional behavior and player dismissals in prior matches. You can chose to discipline players and fine them. 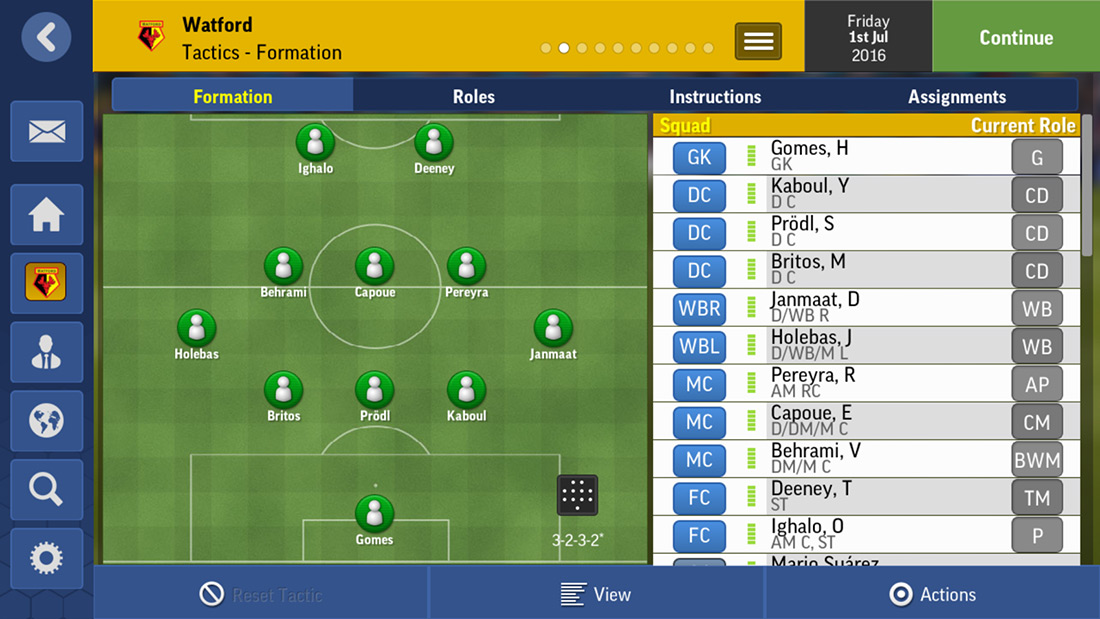 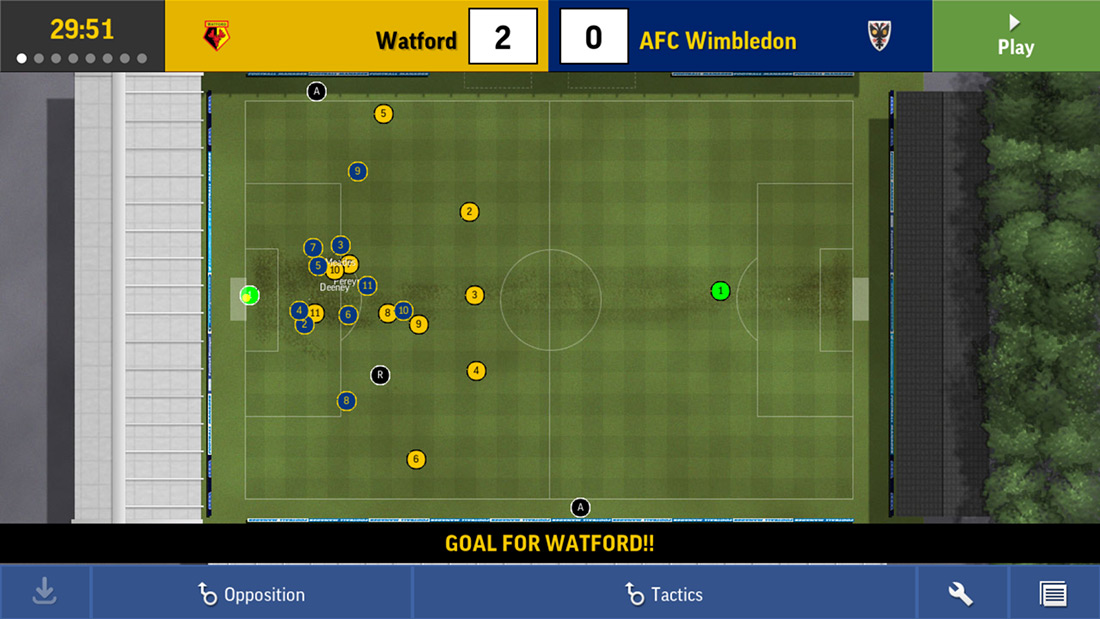