Use light and shadow to navigate through worlds in Where Shadows Slumber. Demo now available to try. 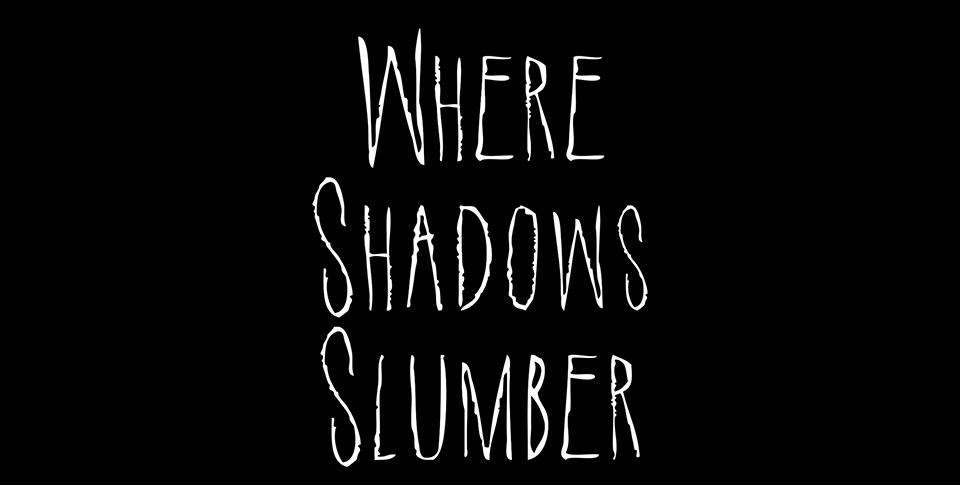 Where Shadows Slumber is a puzzler that’s coming to Android at a future date. This will be a game that’s similar to Monument Valley or Evo Explores, in that players solve the puzzle by navigating their character to the end of the level. Unlike those games though, it doesn’t have that Escher influence on its visuals.

Rather, the game has a unique style where the hero carries a lantern, and causes everything it can illuminate to show up. Conversely, everything that isn’t lit up will be cast into a shadow that’s not only completely dark, but anything that doesn’t have light cast upon it, can change. Thus, as players move around various objects casting light and shadow in different directions, what was there one moment will have shifted once the light returns to it. 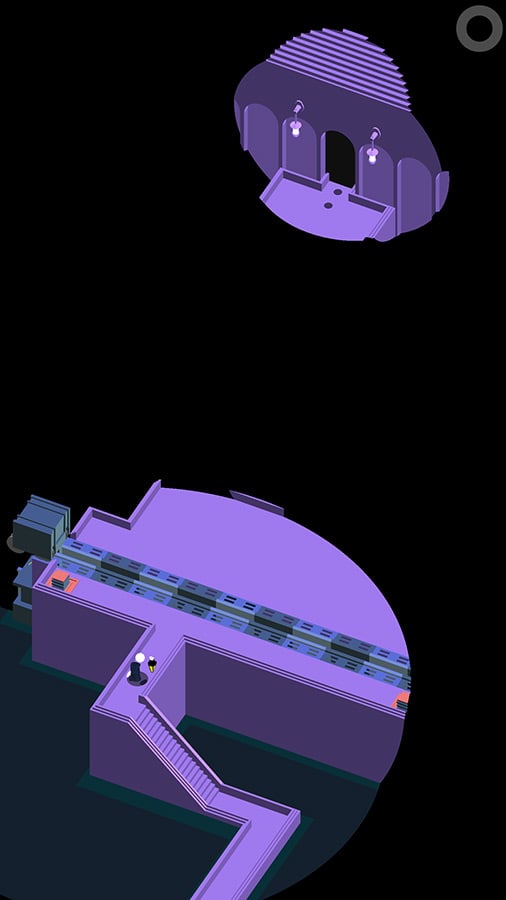 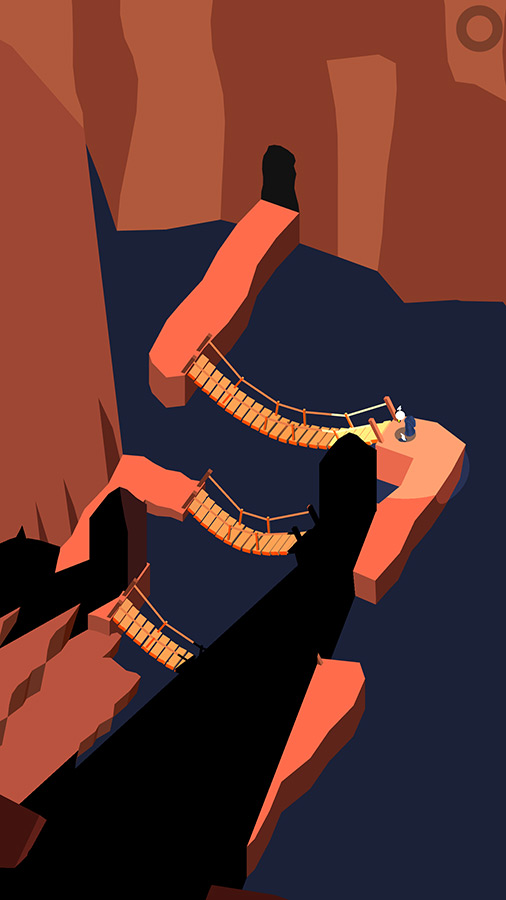 For example, an impassible gap might have a bridge appear, depending on when its lit by the lantern. Players might need to take an indirect and more circuitous route in order to trigger this even via shadow. At other points, players can drag objects around the screen, or flip switches, in order to change what is lit by the lantern. All of this is done with the goal in mind of reaching the door to complete the room/area.

As it stands right now, there’s no release date for the full game. Currently, there’s a playable demo available from Google Play for free.