Bethesda has pushed out an update for Fallout Shelter, bumping the version up to 1.9. Along with this update comes a new location for players to complete quests in, as well as new quests to actually complete, and because of the holiday season, there’s now holiday-themed content available to explore.

If you’re familiar with locations in Fallout 4, then you’ll feel right at home with the new questing area called the Caves. You can now send Dwellers out to the caves to explore as well as completing quests. Speaking of quests, there’s a bunch of new quests added to the game thanks to the new area. This includes new regular, weekly, and special event Holiday Quests. 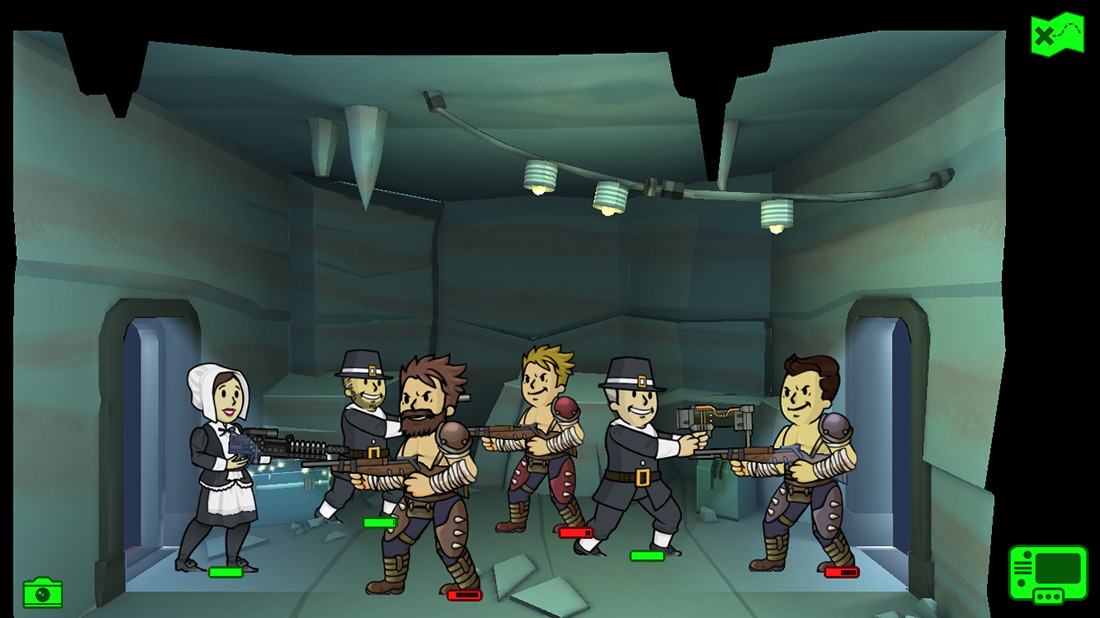 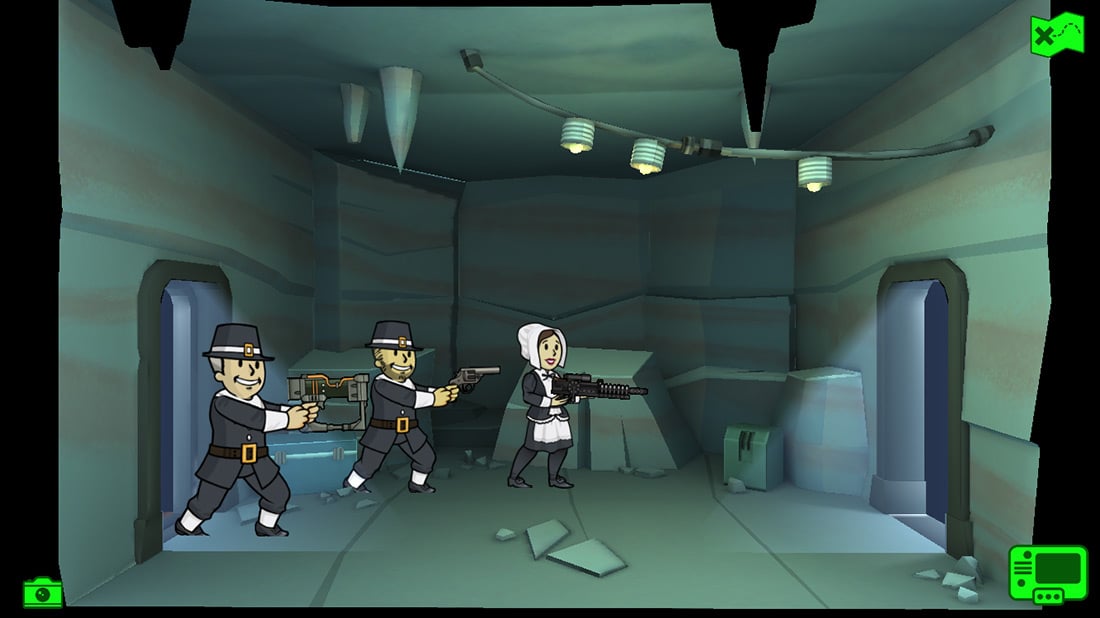 As for the new holiday content, besides the above mentioned quests, inside the Vault there is a new Thanksgiving event which will unlock limited time Quests. There also happens to be specially themed room visuals and decorations, and Thanksgiving outfits available in Lunchboxes. When December arrives, you will also be able to celebrate Christmas and New Year’s with additional limited time quests and special rewards.

If you have Fallout Shelter installed, you can download this update now off of Google Play.