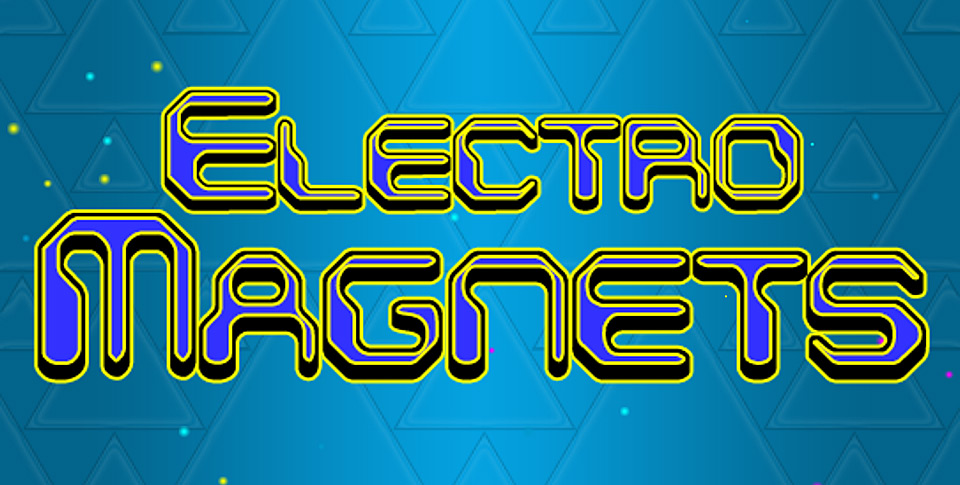 Released by robapps, Electromagnets is a game where players control two magnets, and most push them apart or pull them together to avoid oncoming obstacles. These obstacles are either located along the periphery of the screen, or right along the middle. The magnets will naturally drift apart, and only come together when players tap and hold on the screen.

In a way, you fall into a sort of rhythm (though I don’t think it’s a rhythm based game). That being said, this is just how the first level plays out. As players progress through different levels, the rules change. For example, what I just laid out was level one. Once players complete that by crossing the “finish line”, the game seamlessly transitions into different colors, the layout of the obstacles, and the magnets. 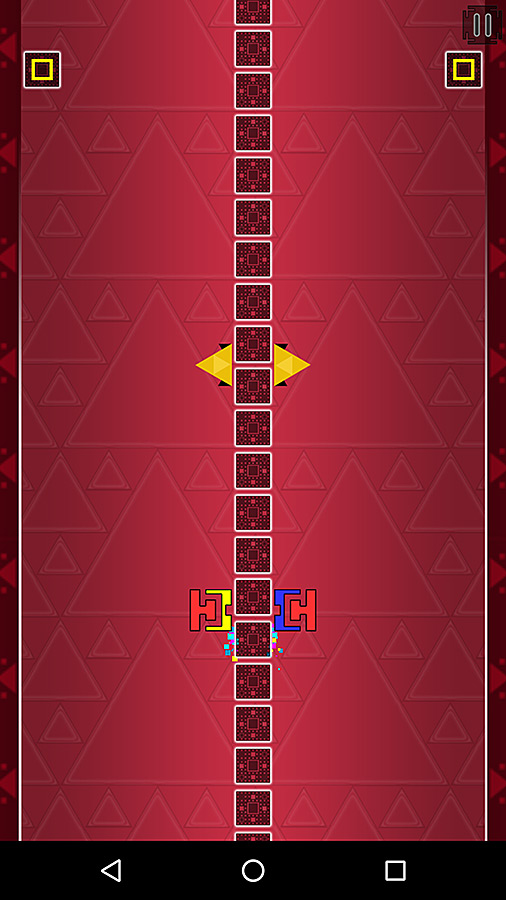 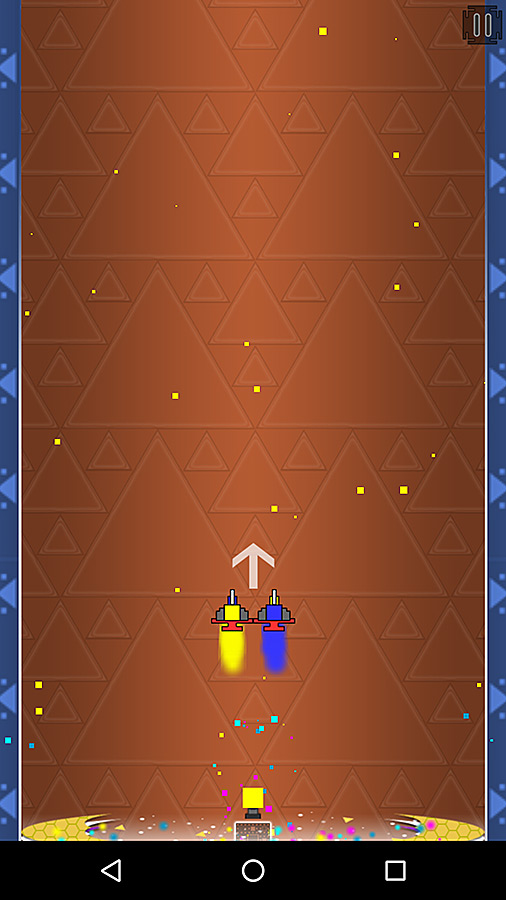 Players will then control a pair of ships that move laterally, and in concert. Together, they’ll drift toward one side when players tap and hold on that particular side, and the ships drift back to the middle when released. As the game goes on and levels are completed, these types things are changed up, but the overriding rubric remains the same, which is to complete the given level. Beyond the normal difficulty, players can also access a practice mode, which includes auto check points, as well as unlimited do-overs.

Electromagnets is available for free from Google Play, and the game does contain ads. Interested players can check out the trailer below to see more of the game in action.