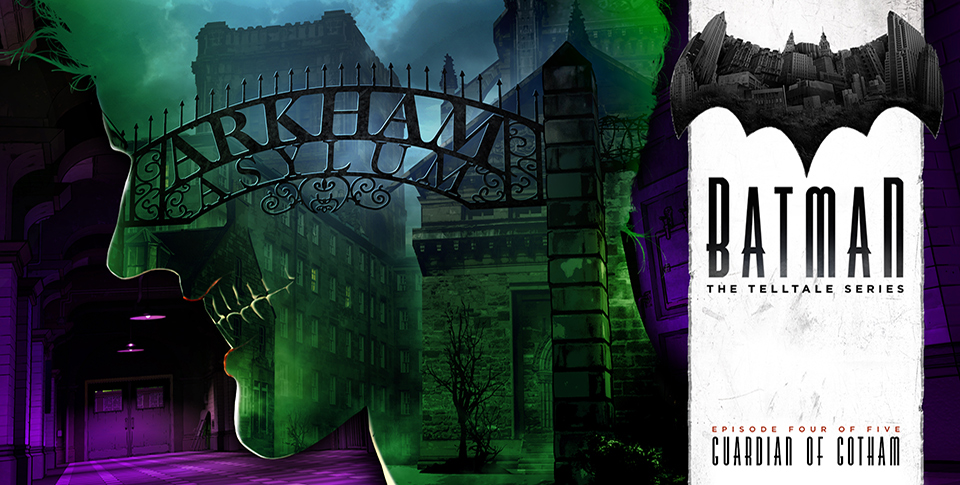 This is the second to last episode in the series, with many people having plenty of complaints about the quality of the game’s visuals and audio. Hopefully this new episode fixes some of those issues that a lot of people have been experiencing. This episode is a big one in the storyline, which will drastically alter the course of the game/story for players depending on the choices made in this episode, as well as in previous ones.

As for the storyline itself, here’s what you can expect to find in episode 4:

Penguin has taken control of Wayne Enterprises, and the Elizabeth Arkham Asylum for the Criminally Insane has a new guest – you – Bruce Wayne. With the Batman removed from the streets of Gotham City, Harvey Dent’s forces and the Children of Arkham are at war, with innocent citizens caught in the crossfire. To escape the ‘comforts’ of your padded cell, you must choose allies to aid in your escape, even if they aren’t the sort to put a smile on your face. – Batman: Episode 4

If you’ve been following the series, then you know that this is a big episode. As for when you’ll be able to get a hold of it, Episode 4: Guardian of Gotham will be landing on Android, and all platforms, on November 22nd, 2016.  In the meantime, you can check out the episode’s launch trailer above.