Lumines: Puzzle & Music gets two new DLCs available with music from Rez and End of the World

Fans of Lumines: Puzzle & Music has a couple of new DLC packs available to check out as of today. Each pack is themed around music from a particular game or musical group, in this case it is Rez and End of the World. In total both DLC packs add 11 new tracks to the game for players to listen to and play in Lumines.

For those of you not familiar with either of the two games that are featured in the DLC update, Rez is a classic rail-shooter music game originally released for PlayStation 2 awhile ago, and was developed by Lumines series creator Tetsuya Mizuguchi. This particular pack was inspired by the recent release of Rez Infinite and adds a total of 6 tracks to Lumines: 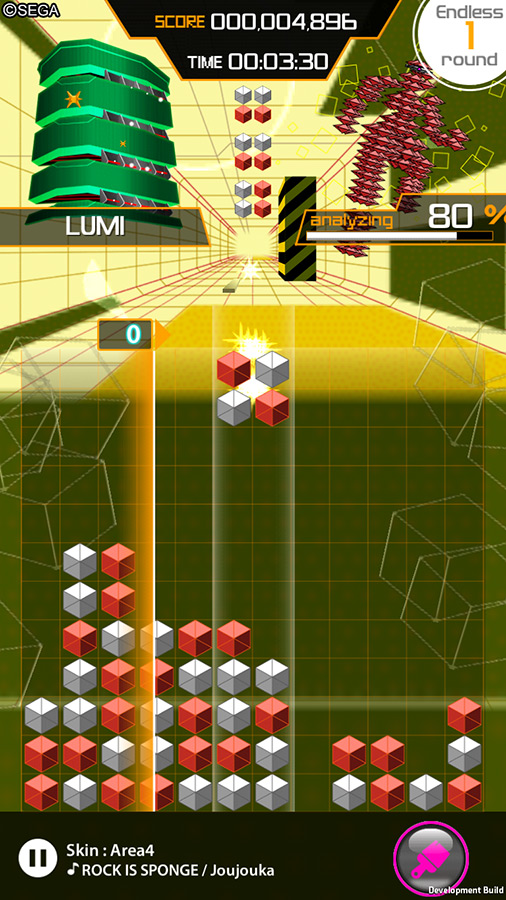 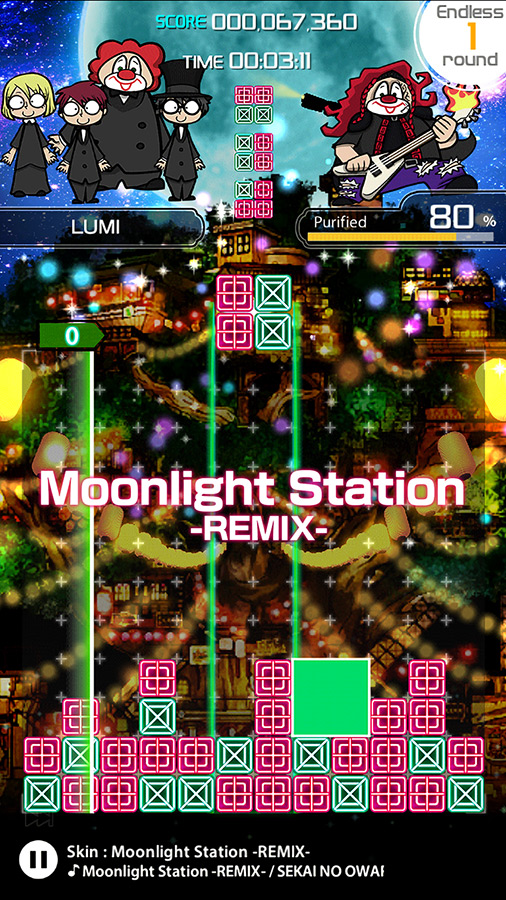 Rez and End of the World DLCs

End of the World (a.k.a Sekai No Owari) is a Tokyo-based band with a variety of different sounds that fall into different genres. The band has four members: Nakajin, Fukase, Saori, and DJ LOVE. So far the band has released three albums, as well as various singles, and have won ‘Best Group Artist’ at the 2016 Space Shower Music Awards recently. This DLC comes with 5 new tracks for Lumines:

The base game is available for $2.99 right now, although it is supposed to be going on sale today for $0.99 to celebrate the release of this new update content. Each DLC pack is now available for $4.99 each via IAPs within the original game. You can check out examples of each DLC pack with the trailer below ahead of buying the one(s) you want.