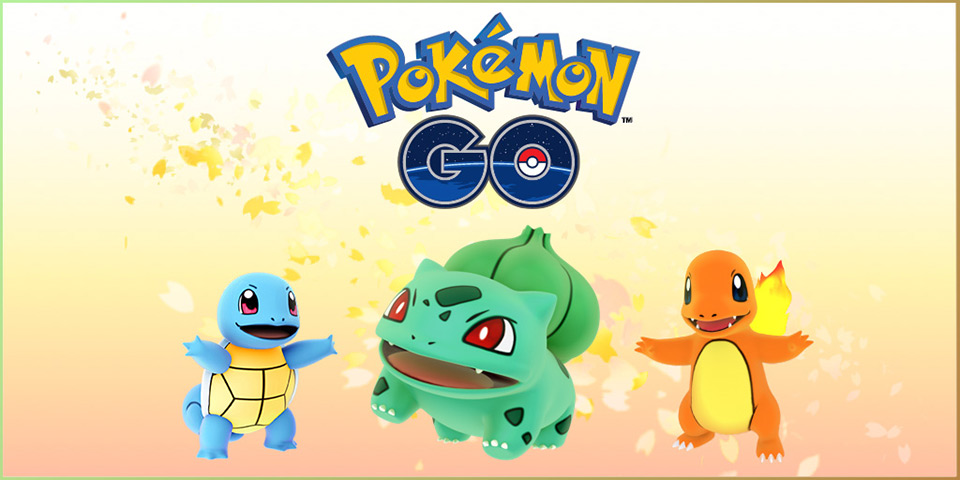 As you may or may not be aware of by now, Niantic Labs has announced that they will be launching their third global event in a couple of days. The event, which is Niantic’s way of saying thank you for making their game a ridiculous success, will have trainers receiving double the XP and Stardust for a week.

What this means is that if you’re a low level player, you’ll be able to boost those levels up decently fast. If you’re a high level player, it means the grind won’t be as horrible to get to the next level during this event, hopefully. All the Stardust that you normally would get when completing an in-game action will also be doubled during the event period. The extra XP isn’t limited to any one specific action either. If you earn XP from an action, you’ll get double the amount. 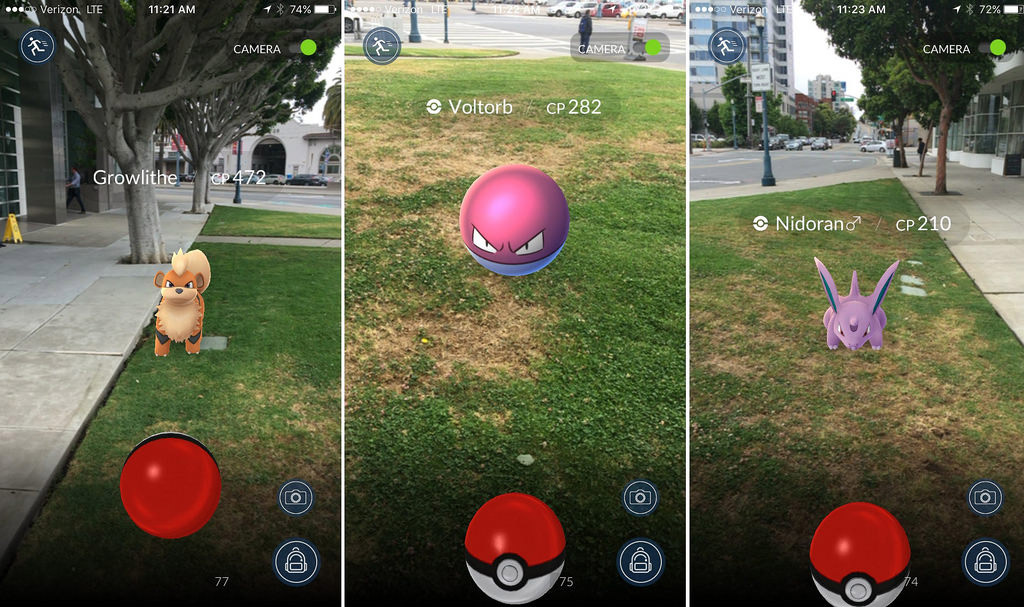 It has been an incredible experience since we launched Pokémon GO a few short months ago in July. We are passionate about creating experiences that encourage exploration and promote exercise. We are humbled that hundreds of millions of you around the world have joined us on this journey. So we would like to say thank you – and what better way to say thank you than to celebrate our community. – Niantic