VaragtP Studios, developers of Tap Heroes and Loot Heroes, have released their third game onto Android called Plantera. Unlike the company’s other games, which are clicker/idler RPGs, this is an arcade-sim hybrid title where you’ll be trying to protect your garden from critters wanting to eat all your plants.

Players will be assuming control of your own farm, which you will need to not only take care of, but also expand to grow a variety of plants. Initially you will start with a few different crops, but as those grow and you become more successful, you’ll have additional plants, animals, and crops unlocked. Once a particular crops is ready, you’ll collect it and use the profits to expand your farm. You’ll be able to hire helpers who will be there to keep your farm free of critters intent on eating your crops. 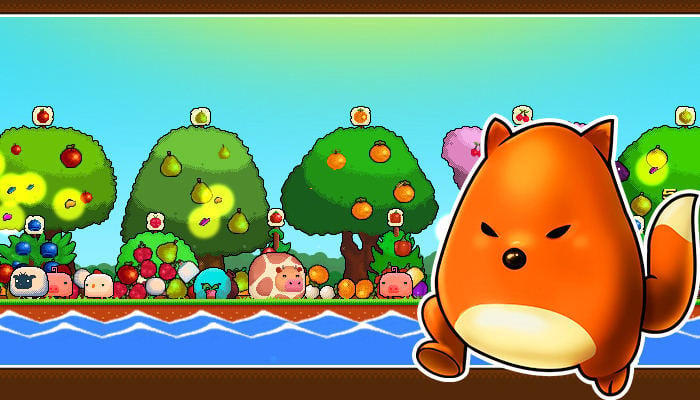 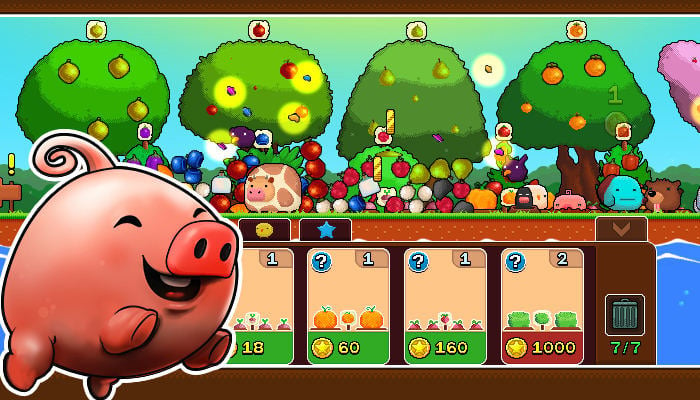 – Plantera is a side-scrolling semi-idle farm management simulator
– Grow multiple varieties of trees, bushes, and other plants. Harvest them for gold so you can grow more and reach higher levels.
– Bring different types of animals to your garden and let them roam free, but also have their own benefits.
– Employ blue creatures called Helpers who help collect resources and raise gold from your garden, even when you’re idle or away and not playing.
– Unlock new varieties of flora and fauna as you reach higher levels, and expand your farm.
– Protect your garden from critters like birds, foxes, bunnies, and even wolves. Keep a guard dog or install a scarecrow to increase gold production.

While the game is a sim type of title, when it is time to harvest crops and deal with critters, Plantera turns into a side-scrolling arcade game. You’ll move left or right, tapping on the crop to harvest it from the ground (or wherever it may be), as well as taking care of the critters that are all around your crops. Once you’re done, you’ll bounce back into the sim part of the game.

Interestingly enough, this game can be played actively, as well as an idler. It really depends on how you have your farm set up. Plantera is available for free off of Google Play and does come with optional IAPs as well. You can check out the game’s trailer below (and additional screenshots) to see both aspects of the gameplay. 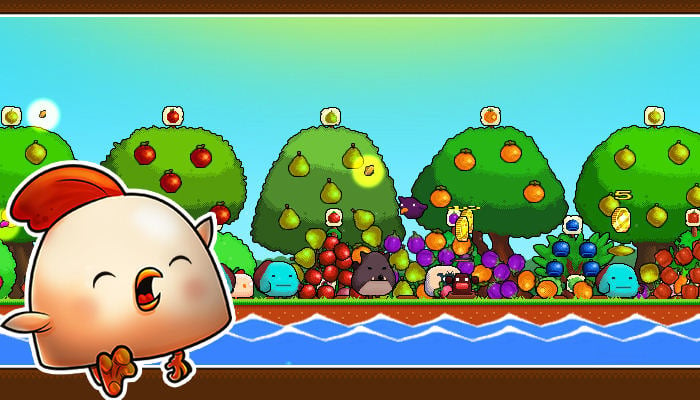 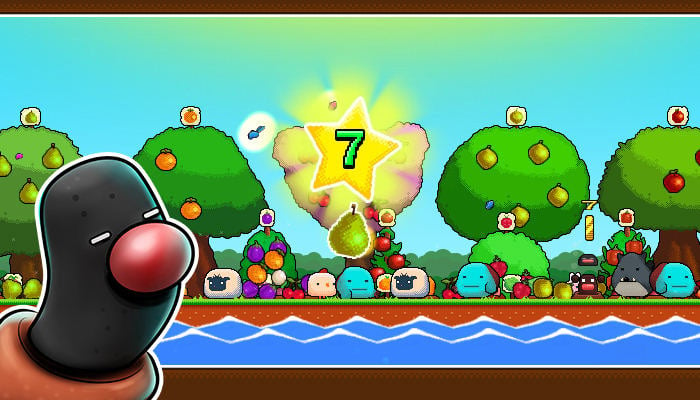