Stephen Folkes has released his debut game onto Android called Defend Your Turf. This little gem of a game combines mechanics that you used to find in old school beat em’ ups, with that of a more tactical style of gameplay, but somehow keeps a lot of the action found in the former style of gameplay. There’s also a staggering amount of nervous pigeons.

In Defend Your Turf, you’ll be playing as the Reds, who are guys dressed in red that happen to really really hate the guys dressed in blue. However, it isn’t all about just rushing the blues with a bunch of reds. Instead, you will need to figure out the best way to deploy your red fighters to take out the blues successfully. Oh, you can also run them over with cars at certain times. 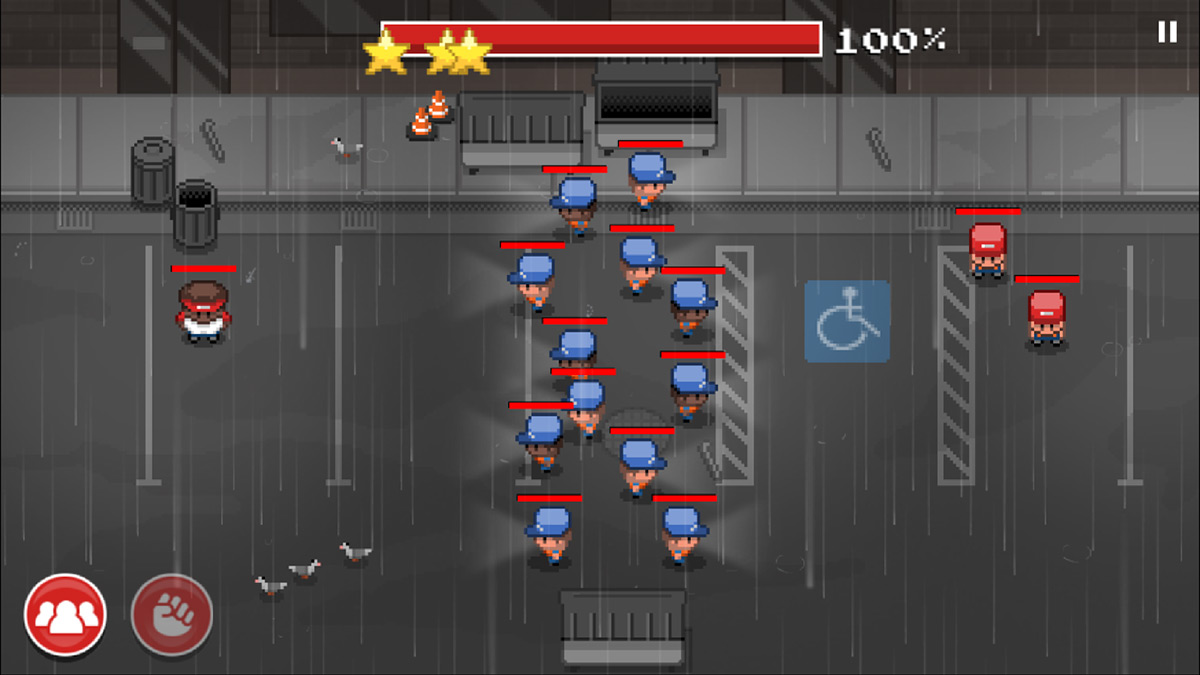 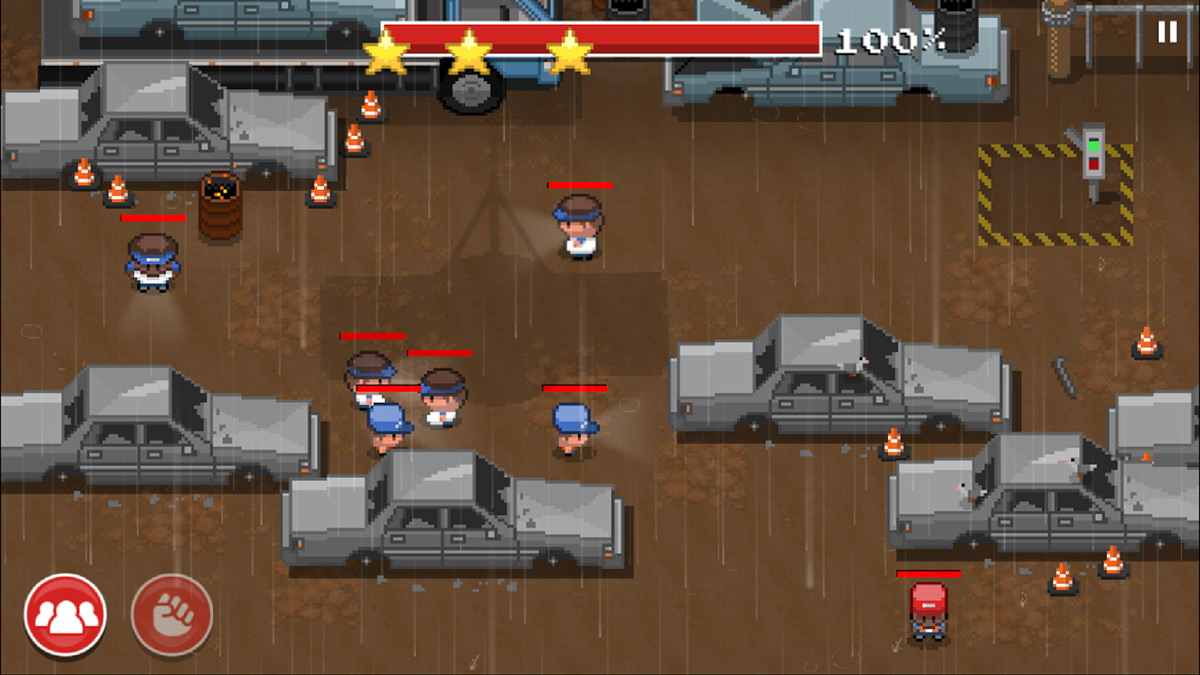 In total there are 36 levels that you can work your way through, trying to get a 3-star rating in each one. While you can use your fists, there’s also weapons available. Players will also need to use their surroundings for cover, so you’ll need to balance your offensive moves with your defensive measures to beat the blue guys. All of this is wrapped up in retro-style visuals and a soundtrack to match, which fits this type of game.

If you’re looking for a good time killer this holiday season, Defend Your Turf is available off of Google Play for free and comes with optional IAPs. You can check out the game’s trailer below to see just how nervous those pigeons really are.