You’ve probably played Solitaire on just about every computer that you’ve ever used that wasn’t a Mac (unless you used iTunes) and not at work. Maybe you understood the game, maybe you didn’t, but you probably tried it at least once.

For over 25 years, Microsoft has released a Solitaire in one form or another on their OS and with the release of Windows 8, came the Microsoft Solitaire in app form rather than the standard “program”. Now with Windows 10, players can use the Solitaire App to assist with their Xbox “Play Anywhere” program and while you can’t play Microsoft Solitaire on an Xbox One (yet), you can now cross-play between Android and Windows 10 saving your progress to pick it up when you get home, or on your way out the door. 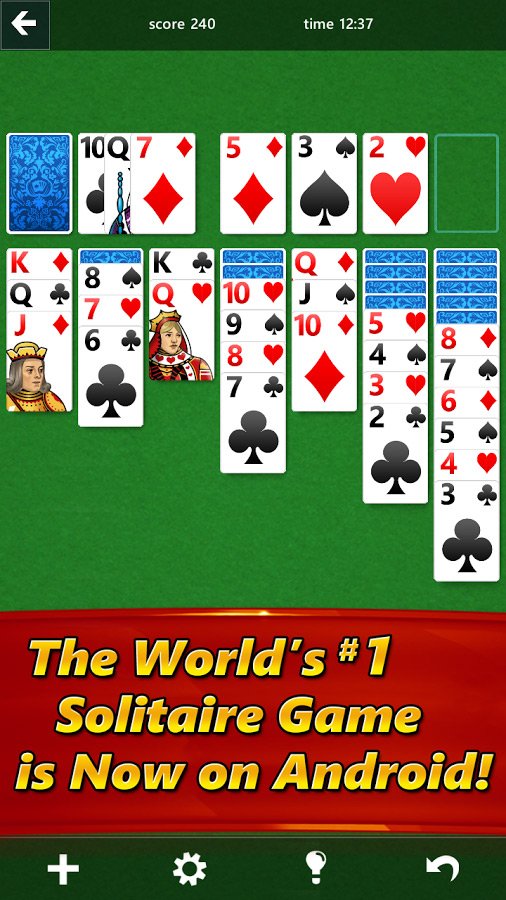 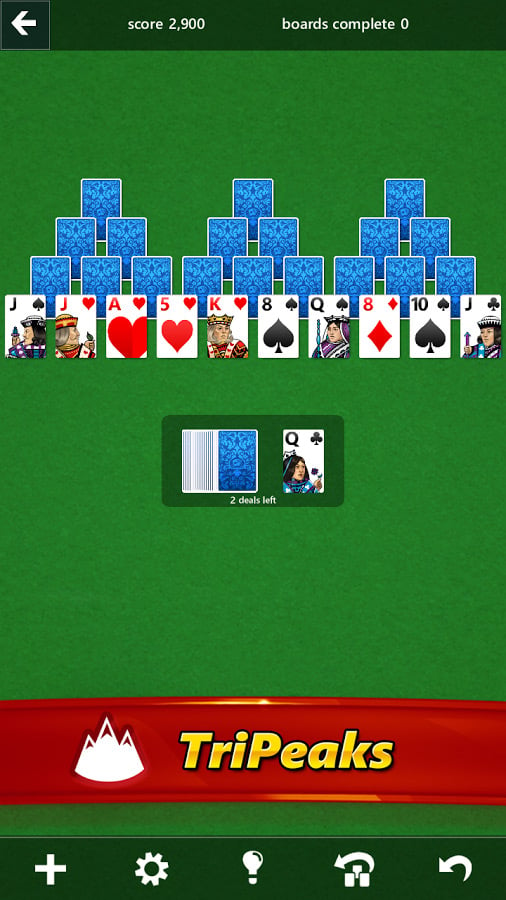 • Klondike – Standard Solitaire that everyone knows just by saying “Solitaire” with draw one or draw three, removing the cards starting from Ace to King
• Spider – Countdown from King to Ace with 8 decks of cards on 8 different columns
• Freecell – All cards are dealt out and you must utilize the four “free cell’s” to uncover and count up from Ace to King
• Tripeaks – Cards are dealt out in three pyramids with only the bottom row showing. Clear the board through sequencing the cards I.e. King, Queen, Jack, Queen, King, Ace, Two etc.
• Pyramid – Dealt out in the shape of one pyramid, players clear the board by matching cards that add up to 13. King = 13, Q + A = 13, J + 2 = 13 etc.
• Daily Challenges – Earn Badges and Rewards by completing challenges of different difficulties
• Xbox LIVE support – Earn Achievements from your phone or carry your progress to your Windows 10 PC.

This is a perfect pre-Thanksgiving release for being at your in-laws house because it’s considered “rude” and “unsociable” bring your laptop so instead you can look like your perusing Facebook like everyone else. You can pick up this collection off of Google Play for free and it does include optional IAPs as well.