Originally released onto iOS and ending up pretty popular over there, Eden Games has brought their racing game Gear.Club over to Android. If you’re into racing games, Gear.Club is a more realistic type of game instead with fully customizable cars, which includes everything from engines to suspensions and more.

You’ll start off with a limited selection of cars to choose from, but as you progress through the game you’ll be able to purchase more cars, as well as upgrades for them, with the money you earn from winning races. You can go up against computer controller racers, or up against other people. Racing against other people happens in real-time, so it does feature true multiplayer and not racing the ghost of other players. 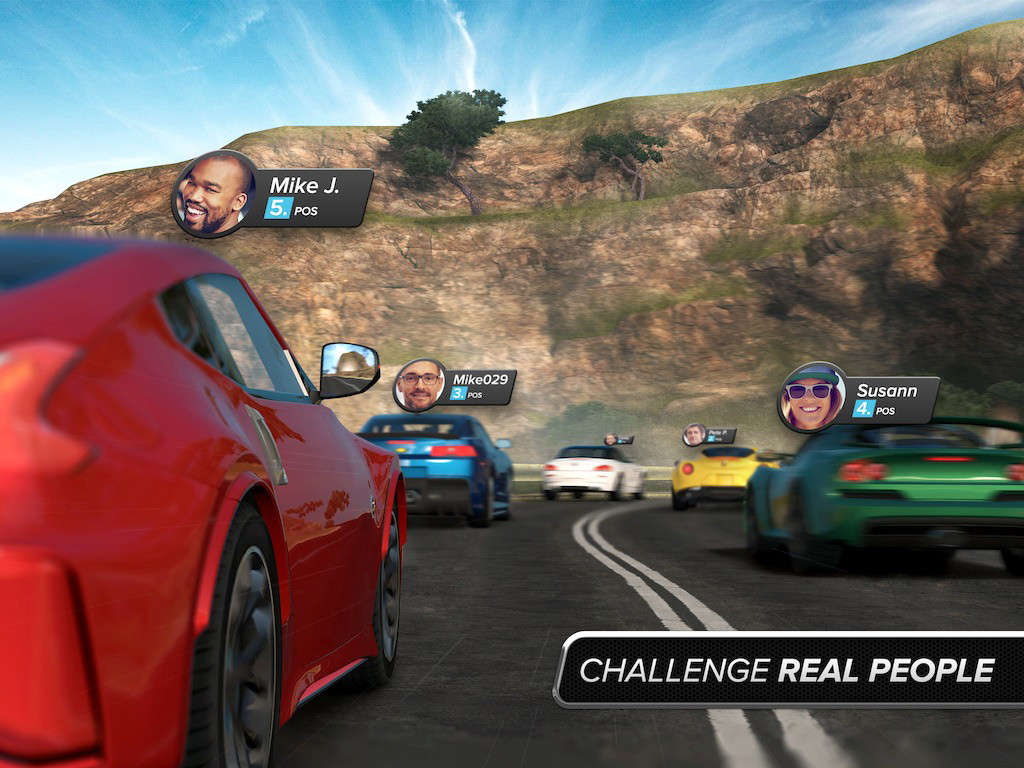 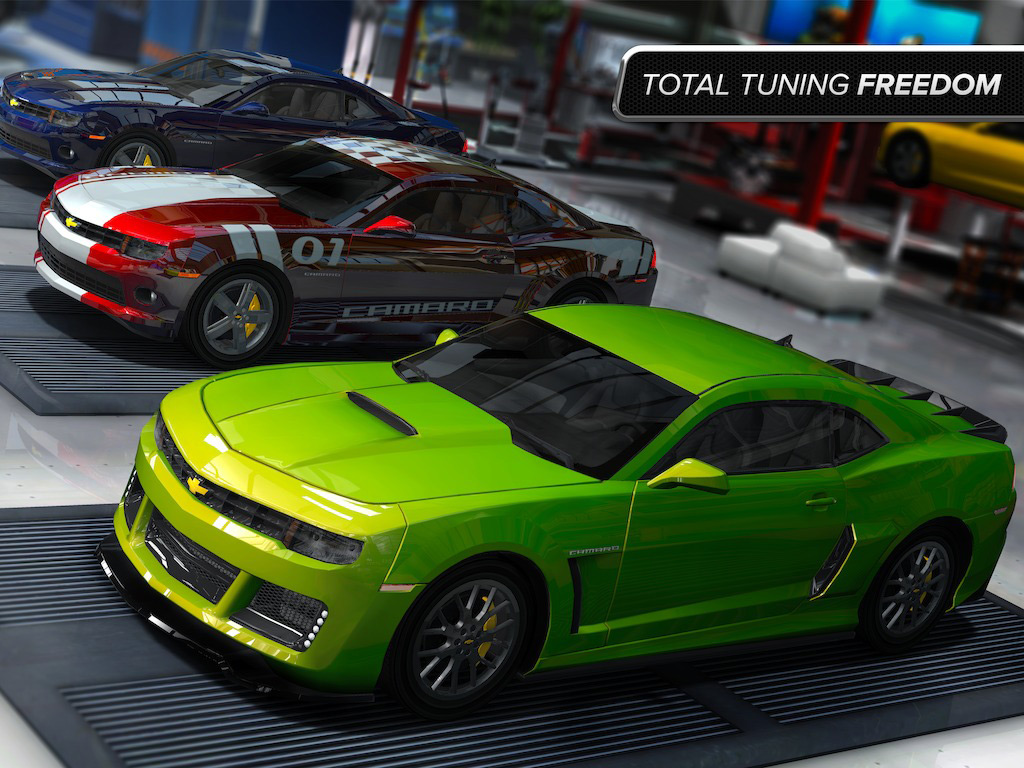 ● Drive with fully simulated engines, powertrains, suspensions and aerodynamics.
● Explore breathtaking settings and exotic locations.
● Race against your Friends through Events and Championships.
● Create and develop the ultimate Performance Shop to collect, upgrade and customize the most gorgeous exotic cars.
● Engineer specific parts to boost your machines beyond their maximum capacity.
● Admire car details such as engines and interiors shown in Full HD
● Collect all your favorite cars.

Customizing can be as detailed as you want to make it. You can upgrade a few parts of your favorite cars, or get right into it by upgrading most parts of them. You can even select specific parts and tweak them further for additional performance boosts. In regards to the controls, there’s a number of different control schemes available to choose from.

For those of you looking to download this game, Gear.Club is available off of Google Play for free and does include optional IAPs as well. You can check out the game’s trailer below to see some of the gameplay in action.