Blizzard held a live stream earlier this morning and during that stream the company revealed the launch date for the upcoming Mean Streets of Gadgetszan update for Hearthstone. This content update will feature 132 new cards, many of which are themed around Gadgetzan in some way, as well as other Gadgetzan related content to play through.

Like most content updates, there’s a new twist to the gameplay mechanics arriving with this one as well. The Mean Streets of Gadgetzan will introduce the first tri-class cards, which are pretty much just like the name suggests. Up until now, each card had a specific class that could use them, besides the neutral cards of course. Now there will be cards that can be used by the three classes that it is designated to. As Blizzard described it, each tri-class card will fall into one of the new ‘crime gangs’ arriving with this update. 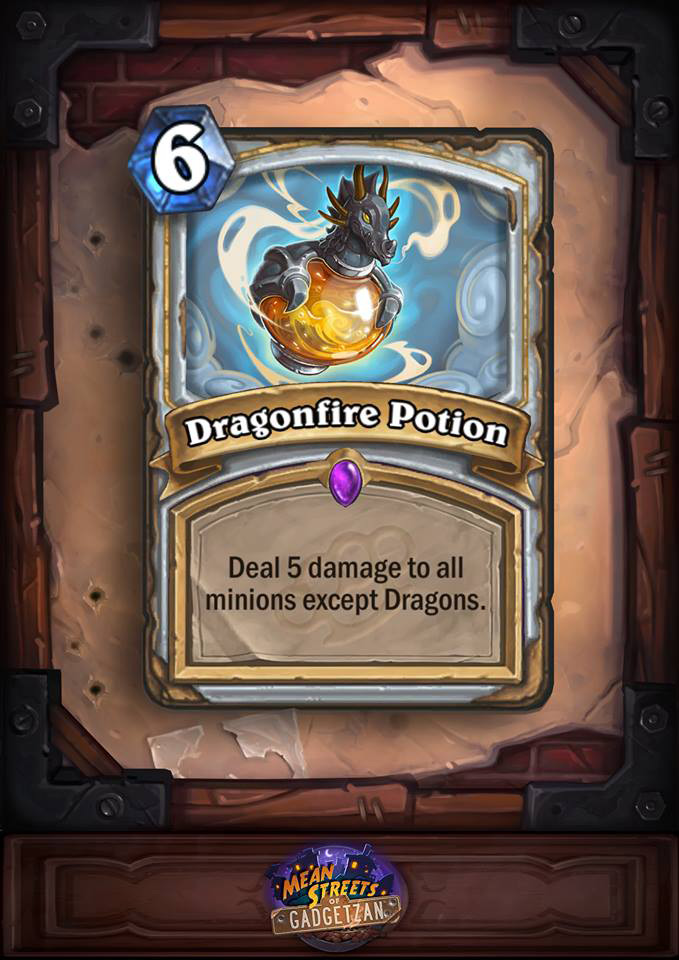 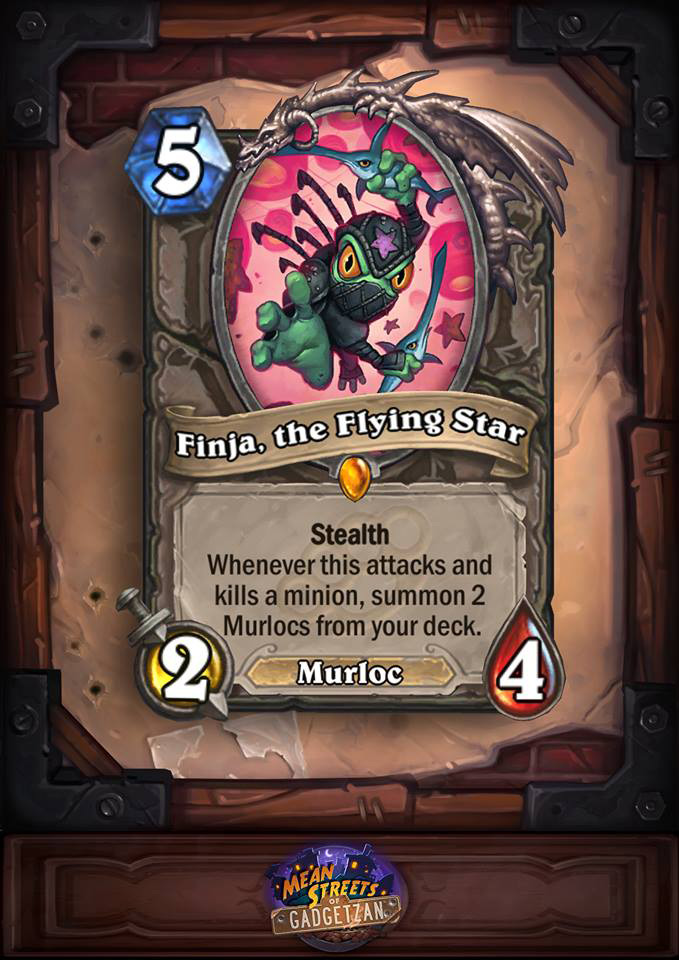 Players will also be able to explore the streets of Gadgetzan, which is where these crime gangs roam. Each gang has their own unique gimmick to them, so you’ll need to experiment with what works for your current decks, or make new ones. For example, the Jade Lotus crime gang comes with a lot of stealth cards that will work pretty good for Rogues and Druids, or the Kabal gang can use potions which have a number of effects such as clearing the board or affecting enemy minions.

So when can you get a hold of the Mean Streets of Gadgetzan update? Well you can pre-order it right now over on the official website for it, or you can wait till December 1st, 2016 to start buying booster packs for this new update, which is when it will officially release. You can check out the video recording of the stream below.