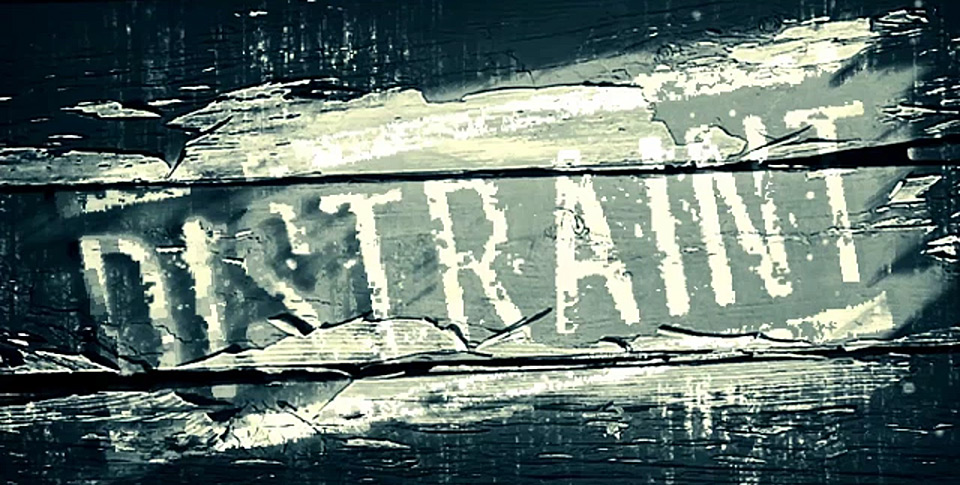 Released by Jesse Makkonen, DISTRAINT: Pocket Pixel Horror is a side-scrolling adventure game that’s recently been ported over from PC. In this game, players will assume the role of Price, a young man who works for a corporation that is involved in renting out apartments, and Price’s job is to turn out the tenants that fall behind, despite the fact that they’re indigent.

As he performs his duty, various phenomena begin to crop up, ranging from blood running down walls, to dead animals giving chase. Price must struggle through these, in the hopes of retaining his sanity, to say nothing of self worth. The game is controlled by virtual controls, but otherwise functions like a traditional point-and-click, with players interacting with objects, storing them in a small (three slot) menu, and using them to solve puzzles. The game is fairly short, running around two hours or so.

DISTAINT is available from Google Play for free, but contains interstitial video ads. These can be removed via a single IAP of $1.49. Interested players can check out the trailer below, though not much of the gameplay is shown there.