Gamevil has had their new Puzzle-RPG called Knight Slinger in a soft launch state for the past month or so, which we’ve been playing and is actually pretty decent. In this game you’ll be collecting heroes and forming a group of them, which you will constantly be improving, in order to get through the storyline.

Players will be going up against the Goddess Odelia, who has declared war to vanquish the blessed land called Oratoria, which is where you happen to live. To put an end to the mayhem, Goddess Moira assembles a legion of knights, which you are in charge of, and makes her way to the front line. Heroes will fall into one of the six classes in-game, all of which have their own unique skills and style of attack, such as ranged attacks, Area of Effect attacks, physical hand-to-hand, and so on. Each hero also has their own unique super skills which can buff other members, debuff enemies, or launch big attacks. 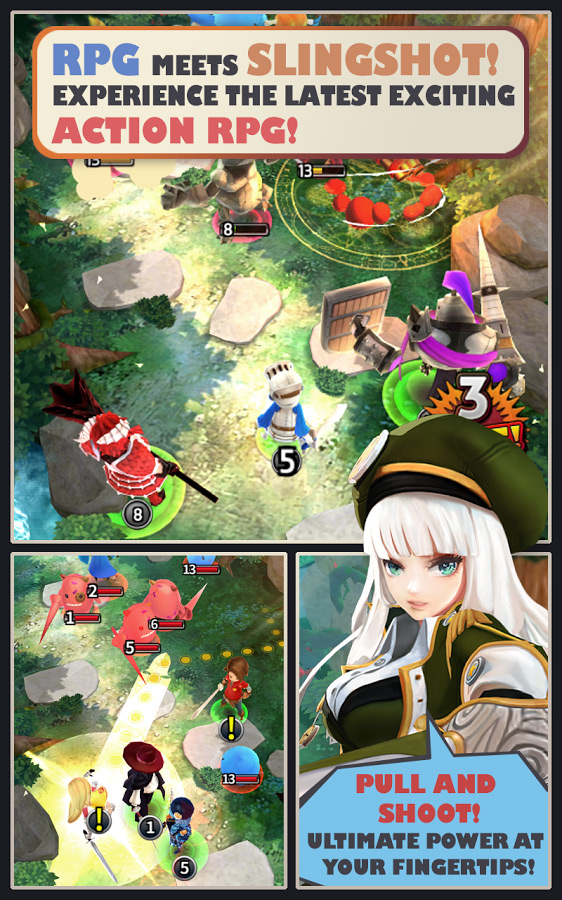 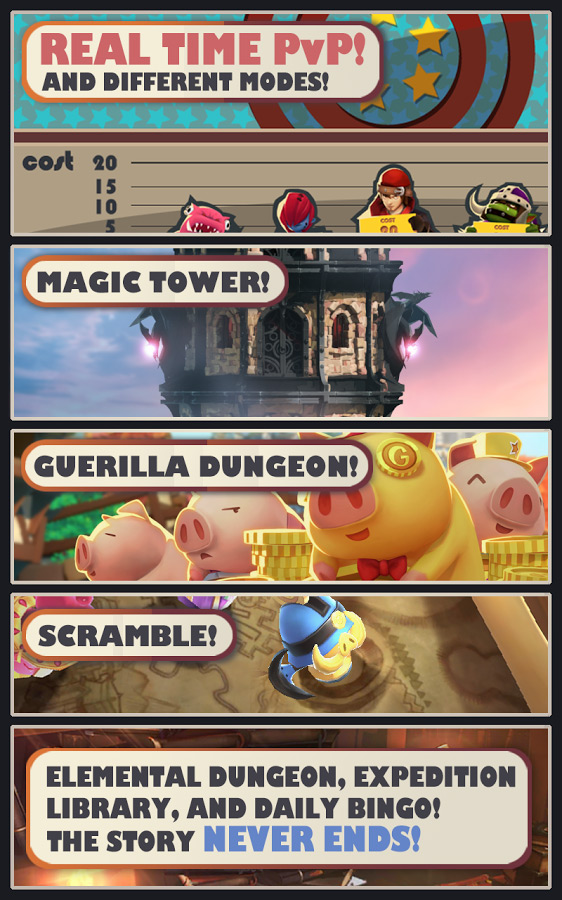 – Drag and launch! The ultimate slingshot RPG
– Stunning effects and unparalleled 3D graphics
– Over 350 characters
– Form your own unique team
– 6 classes and 5 elements
– Build up your character through Enhance, Evolve, Awakening, and Rune System
– Diverse contents: Adventure, Dungeons, and PvP

Controls are all dragging gestures, sort of like shooting a pinball. Drag back and then launch your attack after you’ve aimed where you want your attack to go. Melee attach characters can also bounce around like a pinball as well, hitting a number of enemies. All heroes also have their own elemental alignment, as do the enemies you’ll be facing. Depending on the element, you’ll do extra damage, or less. 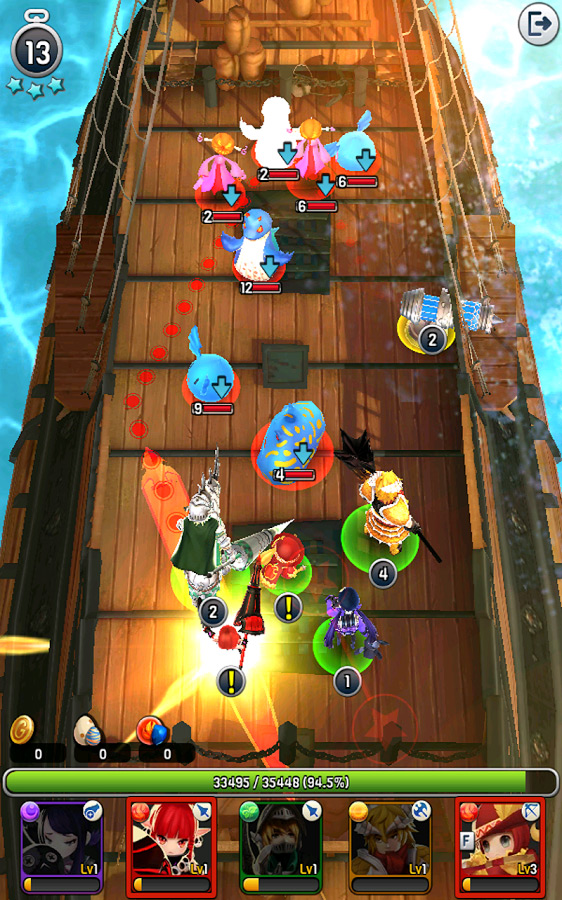 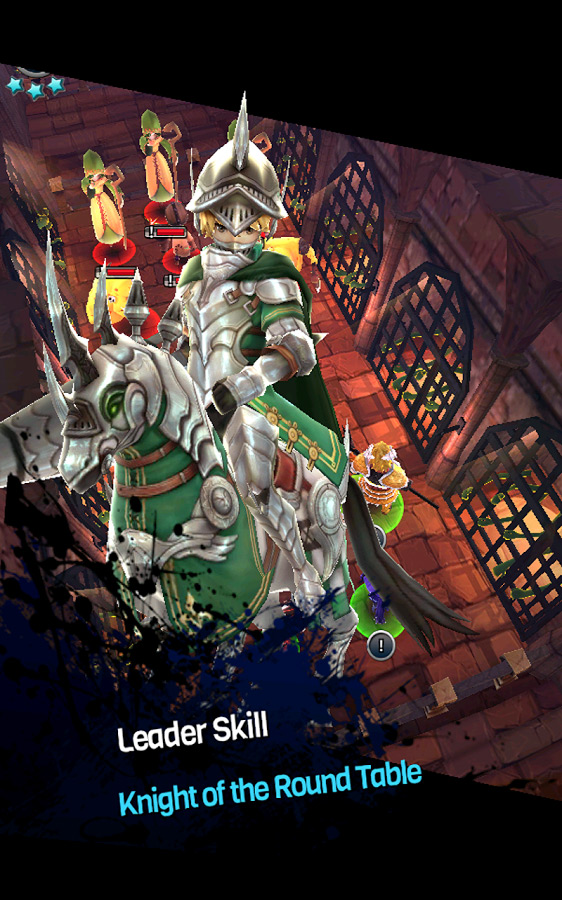 All heroes can also be enhanced, with the highest tier being 6-stars. Heroes can also have their ultimate skills enhanced through leveling them up, and each hero also comes with a Leader skill. These are skills that give your party, or certain classes, an additional buff/perk when that particular hero is put as the leader of your group. So there’s a good amount of strategy that goes into your group make up.

For those of you looking to check this game out, Knight Slinger is now globally available off of Google Play for free. It does comes with optional IAPs for extra in-game currency. You can check out the game’s trailer below.