In other Gamevil news, the company has finally gotten one step closer to releasing their Afterpulse game onto Android with the game’s soft launch today. For those of you not familiar with this title, Afterpulse is a multiplayer 3rd-person shooter that was originally released onto iOS back in 2015.

The best way to think of this game is that it is a Counter-Striker style of title, but instead of being an FPS game, you’re running around in a 3rd-person perspective. While the meat of the game is the multiplayer aspect of it, there is a single-player campaign and storyline as well, which is something along the lines of this: The Pulse has changed everything. The balance of power is unstable. World leaders are deploying elite squads and the time has come for you to enter the fray. Will you restore peace or ignite the largest armed conflict in history? 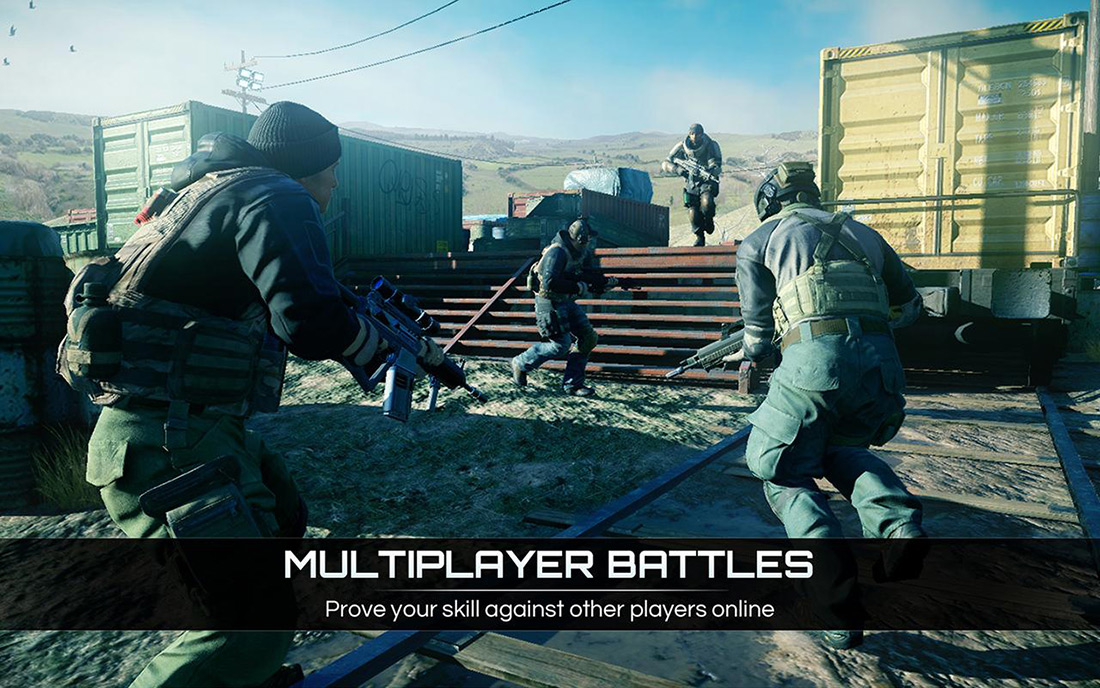 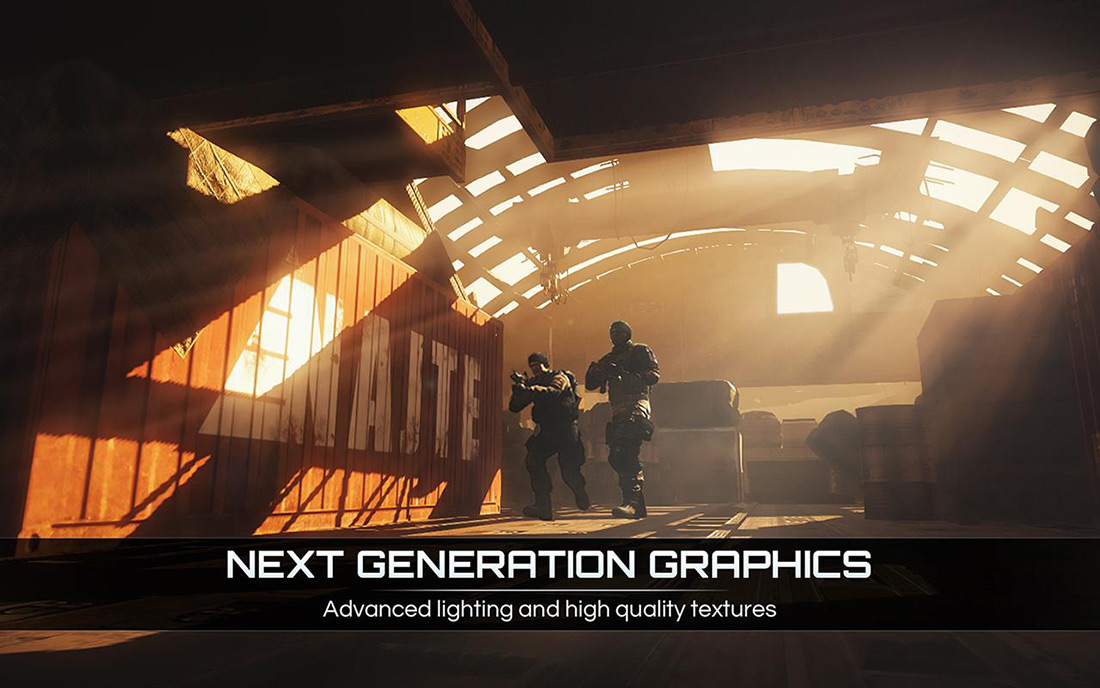 Unlike games such as Counter-Strike, this one has a lot of additional character customization available for players to tinker around with. You can equip body armor, headgear, and other equipment before a match begins. You’ll also be able to select the loadout that better fits your gameplay style, whether that’s using a shotgun, sniper rifle, rockets, and so on. Just like Counter-Strike and similar games, weapons have variants available to collect that feature different designs. Weapons can be powered-up, evolved, or combined to make stronger ones, of which there are more than 800 primary and secondary weapons available. 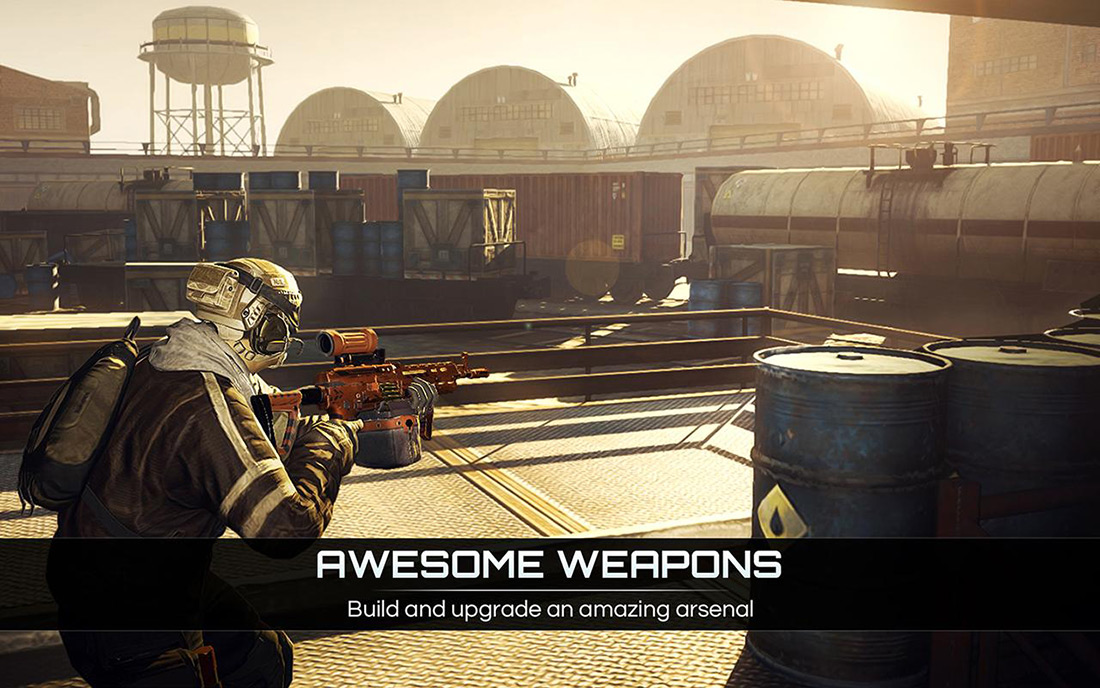 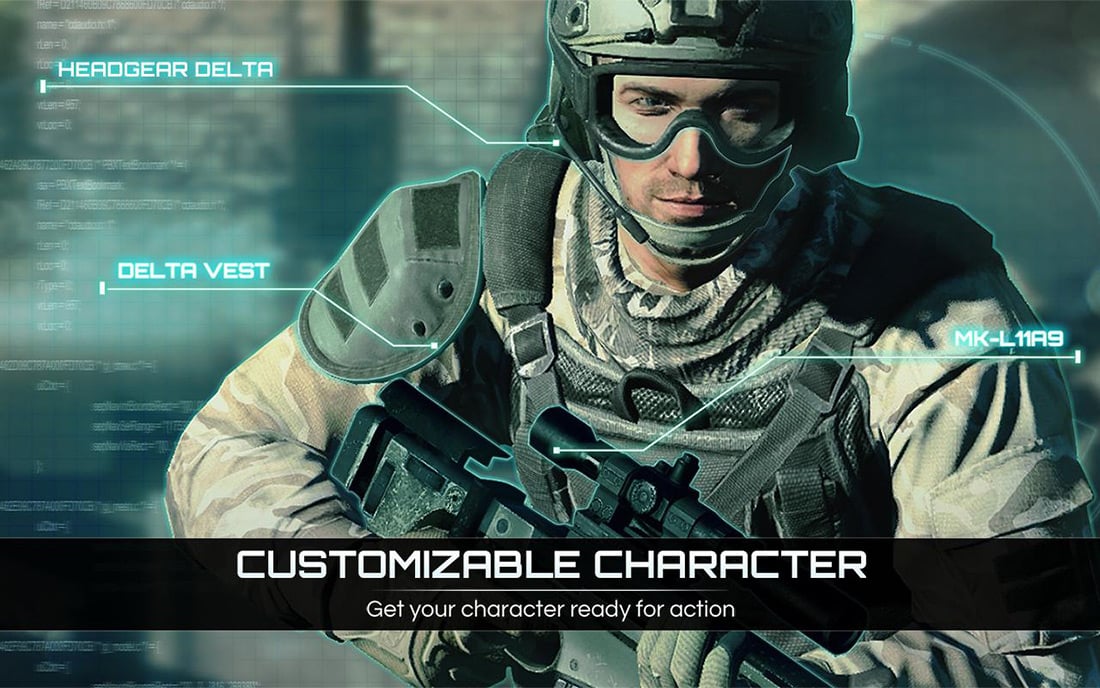 As with any multiplayer shooter, your internet connection to the game’s server and the ping/lag you have can play a role in the outcome of how well you end up doing, or sucking during a match. The developers have decided to place servers in locations around the world to make sure performance remains as close to the same for everyone. This is a good thing.

If you’re looking to grab a copy of Afterpulse, you’ll be able to do so now during its soft launch if you live in Australia, Canada, Indonesia, Malaysia, Mexico, Netherlands, Philippines, Saudi Arabia, Singapore, Spain, Sweden, Thailand, Turkey and Vietnam. If you live anywhere else, you’ll need to wait for the game’s global launch, which doesn’t have a specific date yet. Afterpulse is free to download off of Google Play and does include optional IAPs. You can check out the game’s trailer below.