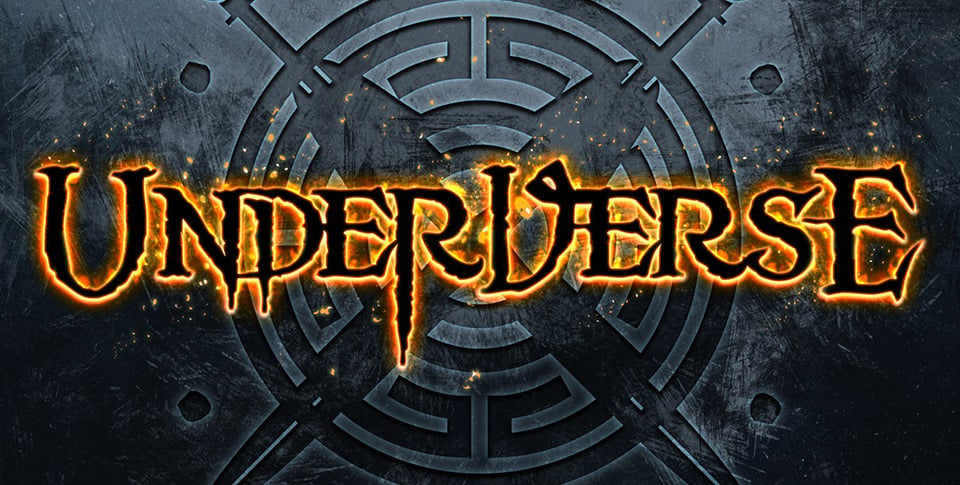 Ambidexter LLC is a game development studio that is currently working on a new mobile MMORPG that will come with a few unique features that haven’t been found in previous games of this nature. The game, called UnderVerse, will be a cross-platform title between Android and iOS, and will also feature AR (Augmented Reality) and GPS/Location-based mechanics mixed into everything.

We don’t have too many details right now regarding the game’s overall storyline and lore, but we do know that it will be fantasy-based and will have plenty of demonic style creatures in it, which definitely suits the game’s name. UnderVerse will come with a lot of the standard MMORPG features, such as dungeons and questlines to work your way through solo or with other players, PvP arenas, guilds to join, a complete crafting system, and more. There will also be portals and castles, although what exactly the latter is for isn’t yet known. 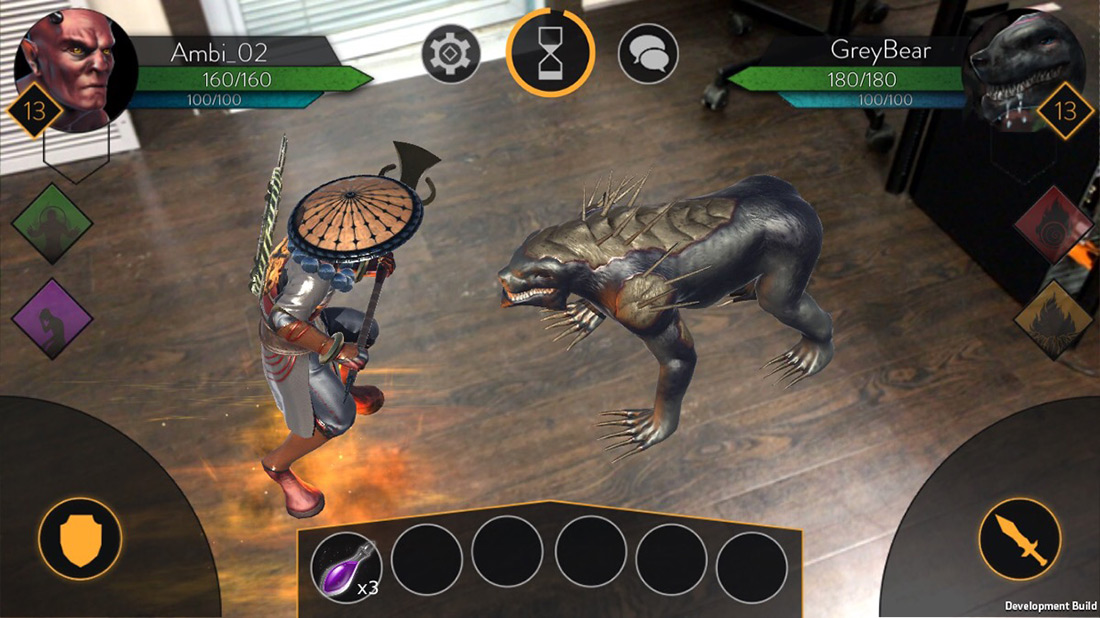 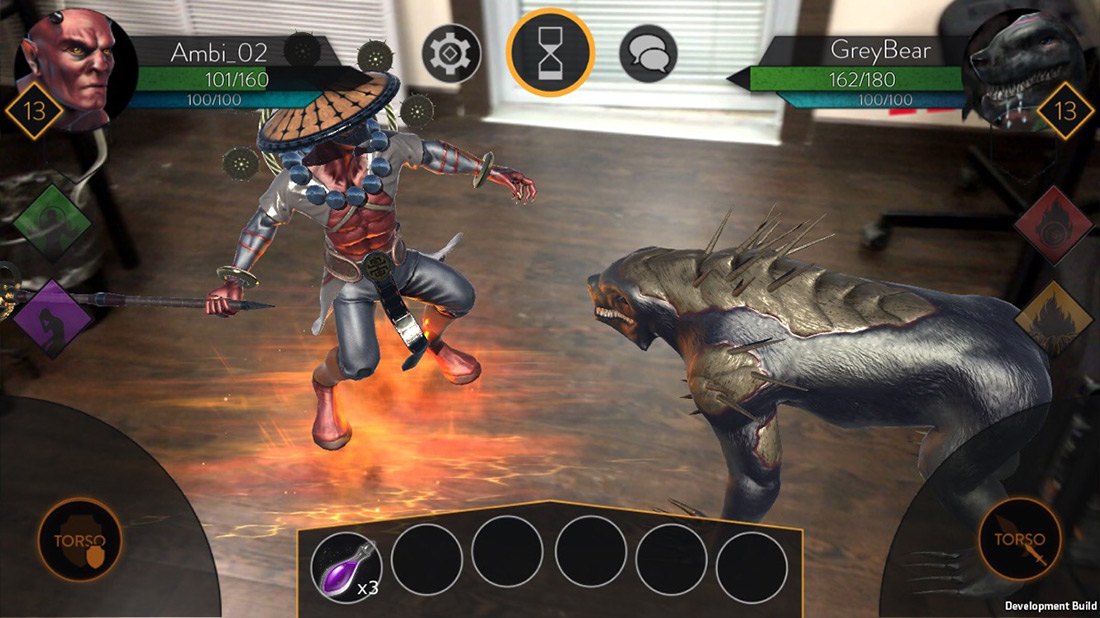 Visually, the developers are stating that all the models and animations will be much more detailed than what we normally find in most mobile MMORPGs. With the GPS portion of the game, you’ll be able to play through a good amount of content without having to walk around, but you will be able to access other areas while you’re out and about, sort of like Pokemon GO. This is also where the Augmented Reality features come into play. Most of the content seems to play out using the surroundings near you.

Right now UnderVerse is still in the development stages, so we can expect it to be released sometime next year. However we have contacted the developers to get a better idea of when that will actually happen. In the meantime, you can check out some of the alpha gameplay with the video below, as well as additional screenshots. We will be going hands-on with an early build of UnderVerse, so stay tuned for that over the next few days. 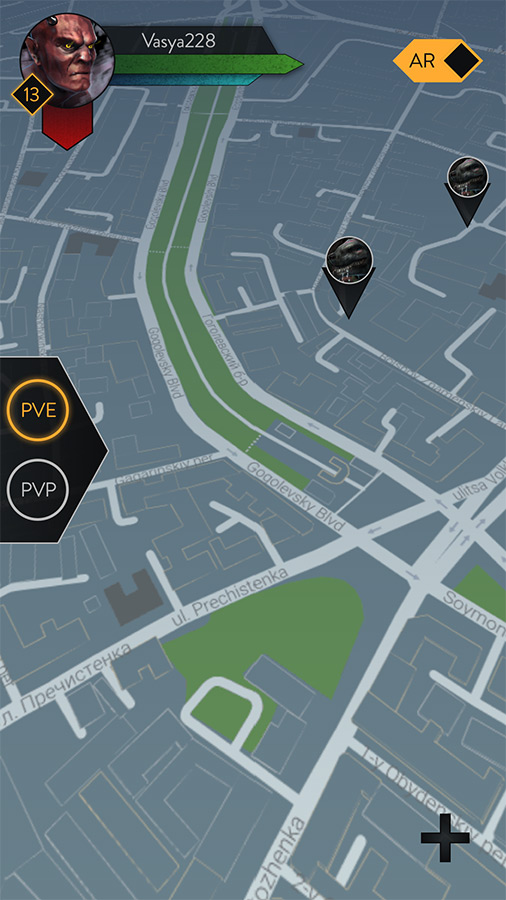 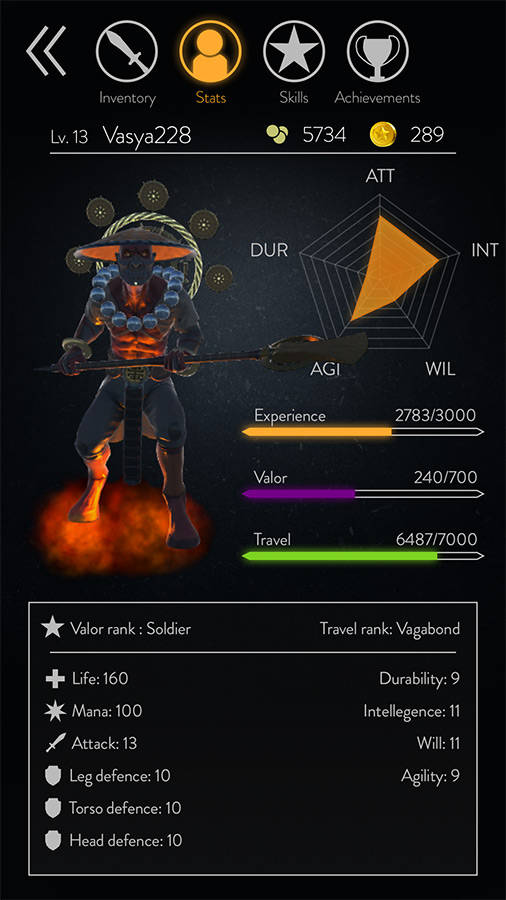 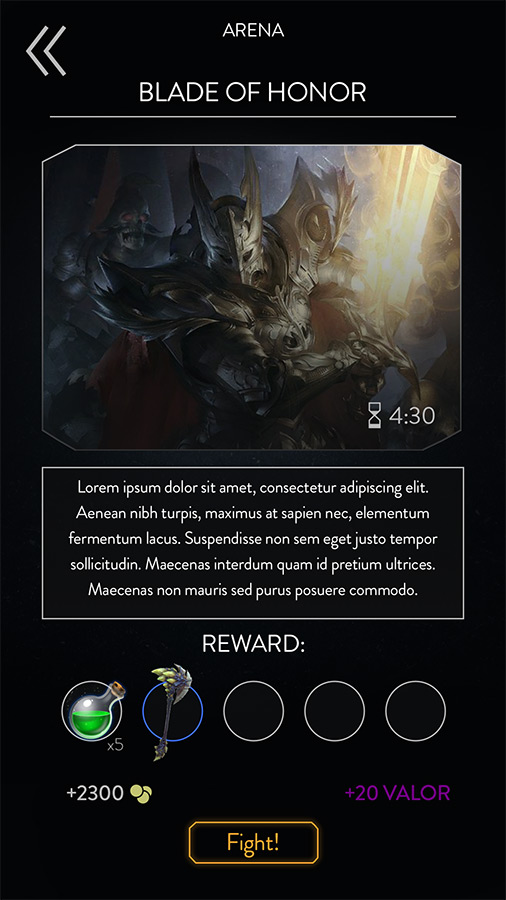 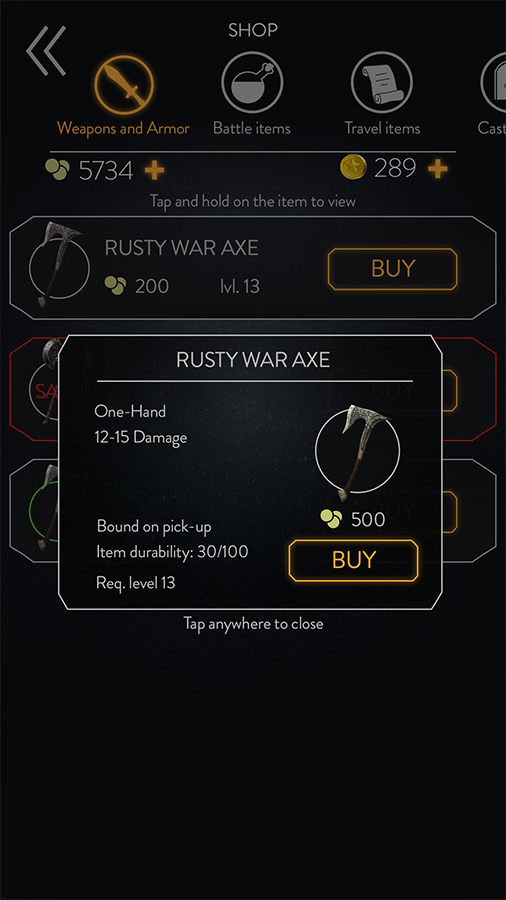