Help technomages battle their own demons in Leap of Fate, now available from Google Play 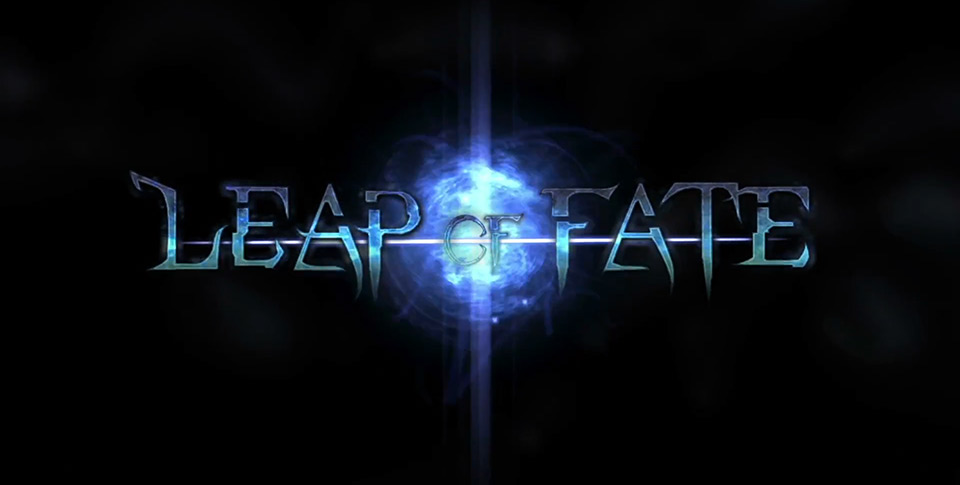 Released by Clever Plays, Leap of Fate is a cyberpunk themed hack-n-slash of sorts, which has just been ported over to Android from Steam. In this game, players will control four heroes, from a bird’s eye view, who are hiding out in New York City. These mages will be gearing up to confront the Crucible of Fates, which is a proving ground for that uses the fears of the ‘technomages’ against them, in a Danger Room style.

These four heroes will have a variety of magical attacks and abilities at their disposal, which the player can upgrade along one of three trees (. For example, Psychic Venom allows the hero to establish a psychic link with his or her enemies, which deals damage and slows them down as it’s upgraded. Unstoppable Force, thus allowing the player’s attacks to pass through the enemy, in the hopes of hitting others, while Levitation allows heroes to walk over floor traps without triggering them. All told, there are over 100 of these within the game. Because the game is roguelike, the skill trees change every time you fire up the game (Mobility, Attack, and Passive); there are also permanent upgrades that players can unlock and use in future runs. 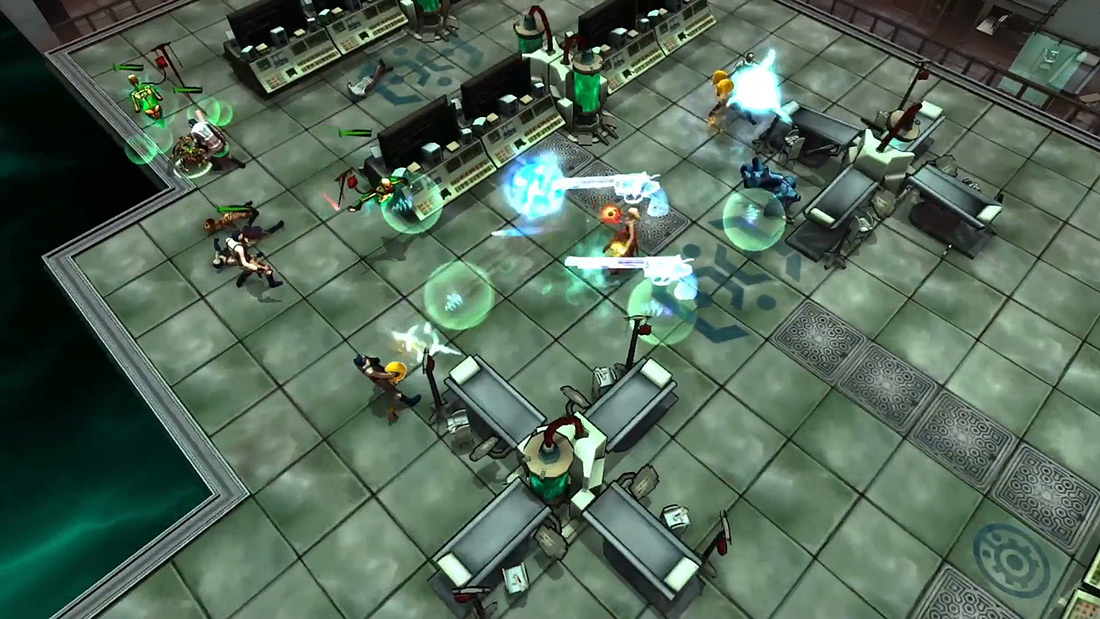 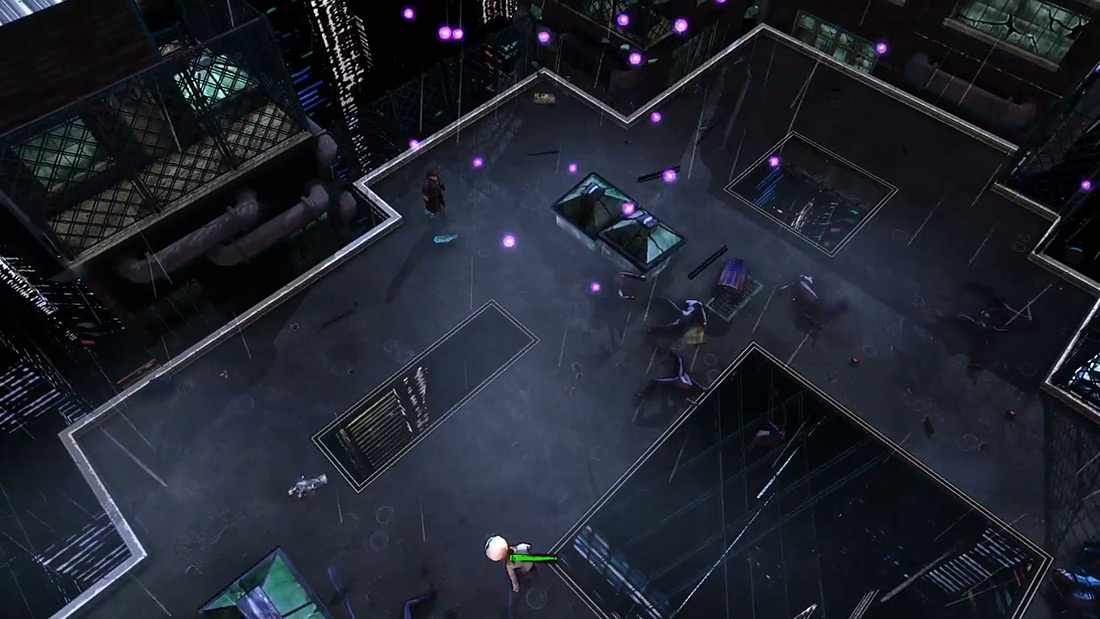 Beyond the skill tree, players will also have access to Glyphs (rare, single use power-ups) and the Shadow Walk (short range teleporting, with limited uses). So one run will have a mage that can deflect projectiles while another has you skating over traps. All of this is done while utilizing the game’s dual sticks for controls. No word yet on controller support, beyond them exploring the idea. Players collect mana (among other rewards) when missions are completed, and that in turn is used to pay for the various upgrades

Leap of Fate is available from Google Play for a flat cost of $3.99. Players can see more about the gameplay by checking out the trailer below. The game lacks both advertising, as well as IAPs. 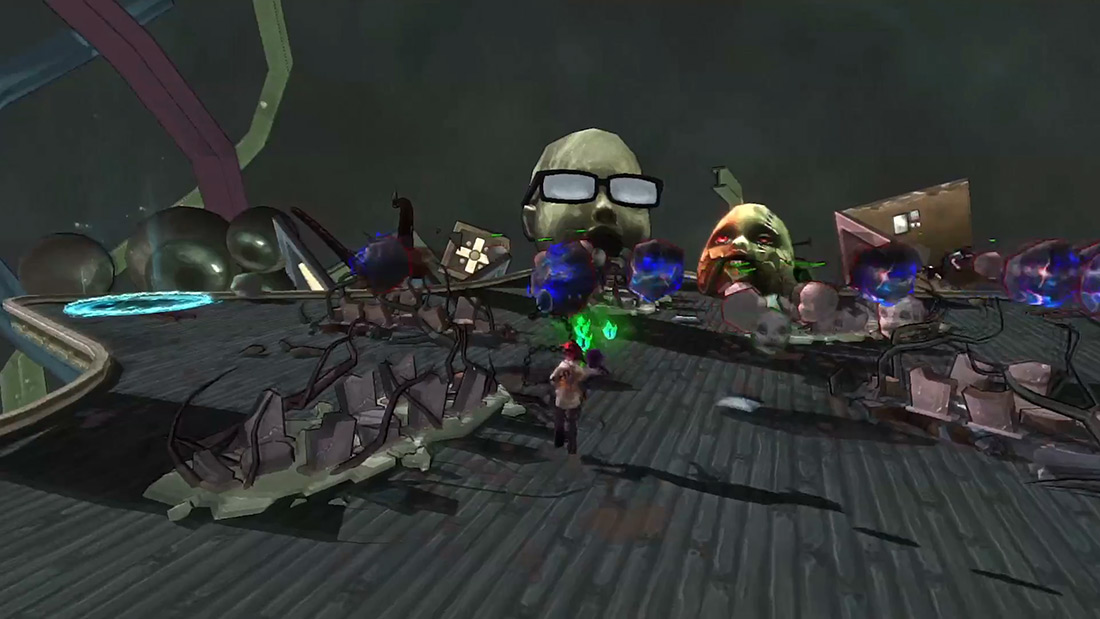 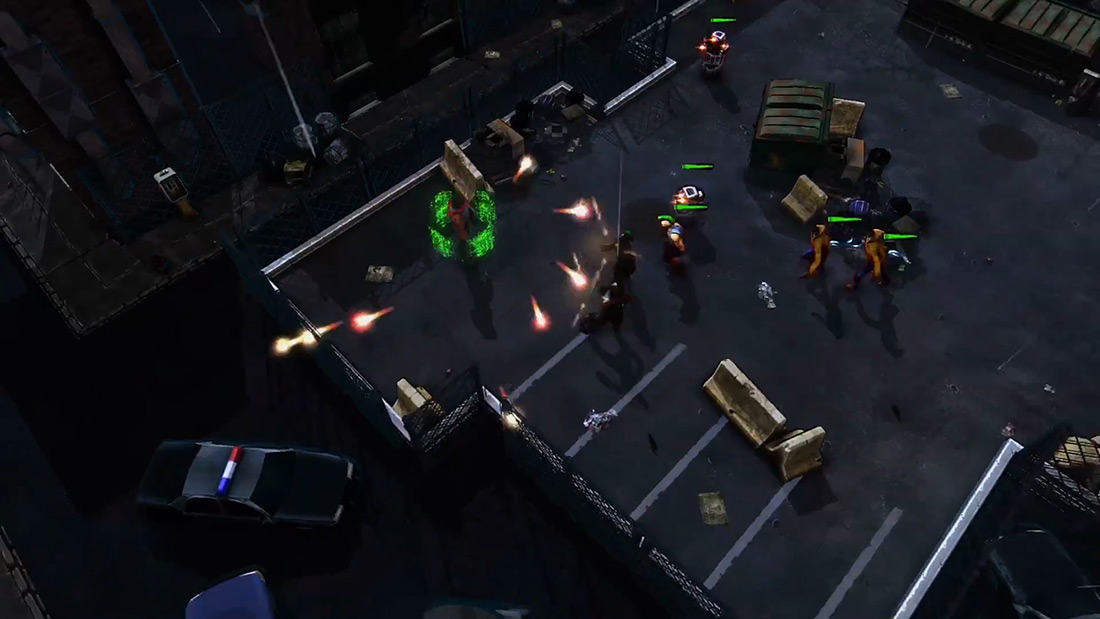