Investigate your grandfather’s death, as well as your own past, in Kathy Rain, now available for download 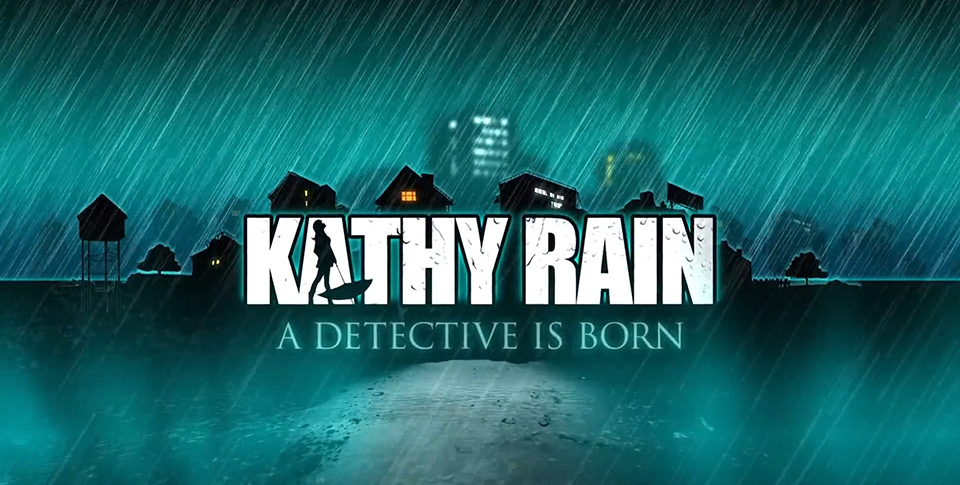 Kathy Rain is a detective game that’s been recently ported over from Steam. In this game, players assume the eponymous role of Kathy Rain, a journalism student who learns that her grandfather (a decorated war hero) has died under mysterious circumstances, which leads to her deeper into her own troubled past, as well as other questions: Why did a troubled young artist commit suicide?

What caused her grandfather to be confined to a wheelchair? What was he doing on the night he died? The game is set back in the 1990s in a place called Conwell Springs, and is done in a point and click format. Kathy Rain has more than forty different locations, pixelated graphics, and characters have voice overs that were directed by Dave Gilbert (from Wadget Eye Games, who does similar games). 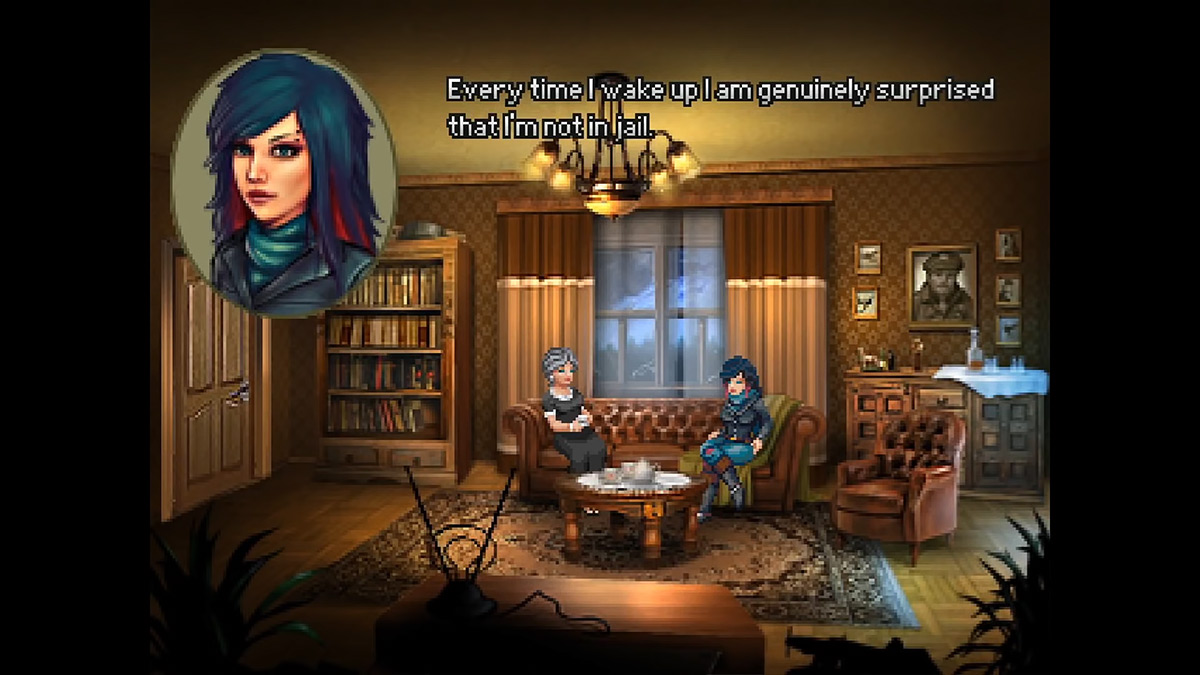 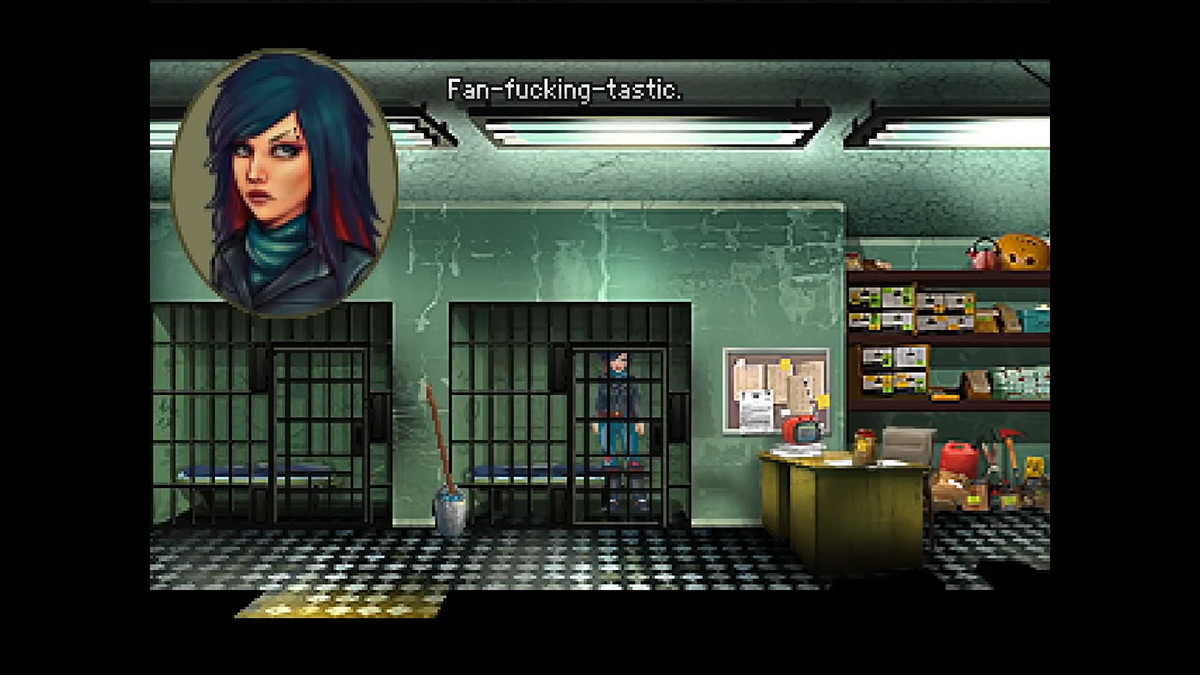 Kathy Rain is available from Google Play for $4.99. The game lacks both ads, as well as IAPs. For a better look at the game, as well as a better feel for the protagonist, check out the trailer below.