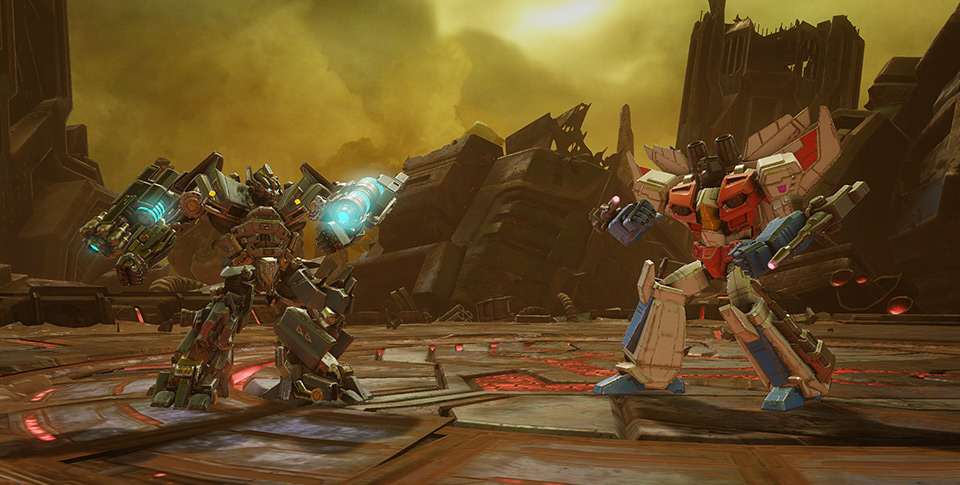 Hasbro and Kabam have teamed up for make another Transformers game for mobile devices called Transformers: Forged to Fight. This particular game meshes a few genres into one title, with RPG mechanics being present and meshed with one-on-one fights and character collecting. Yes you will be able to actually transform between vehicle and robot as well. 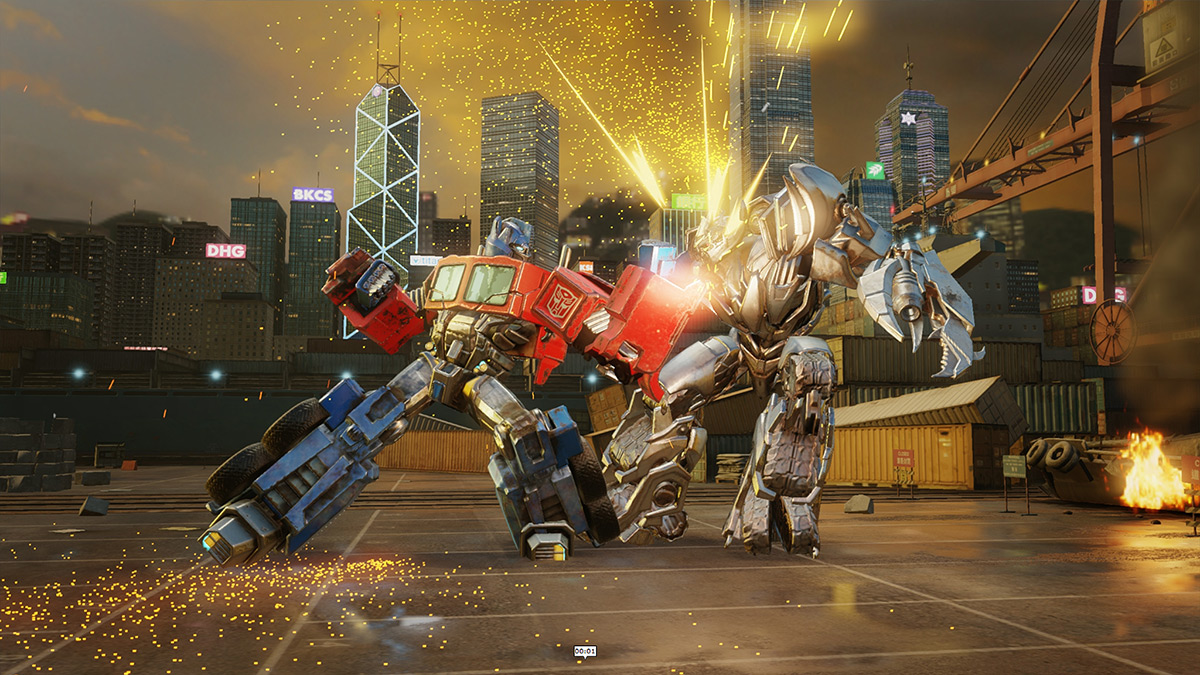 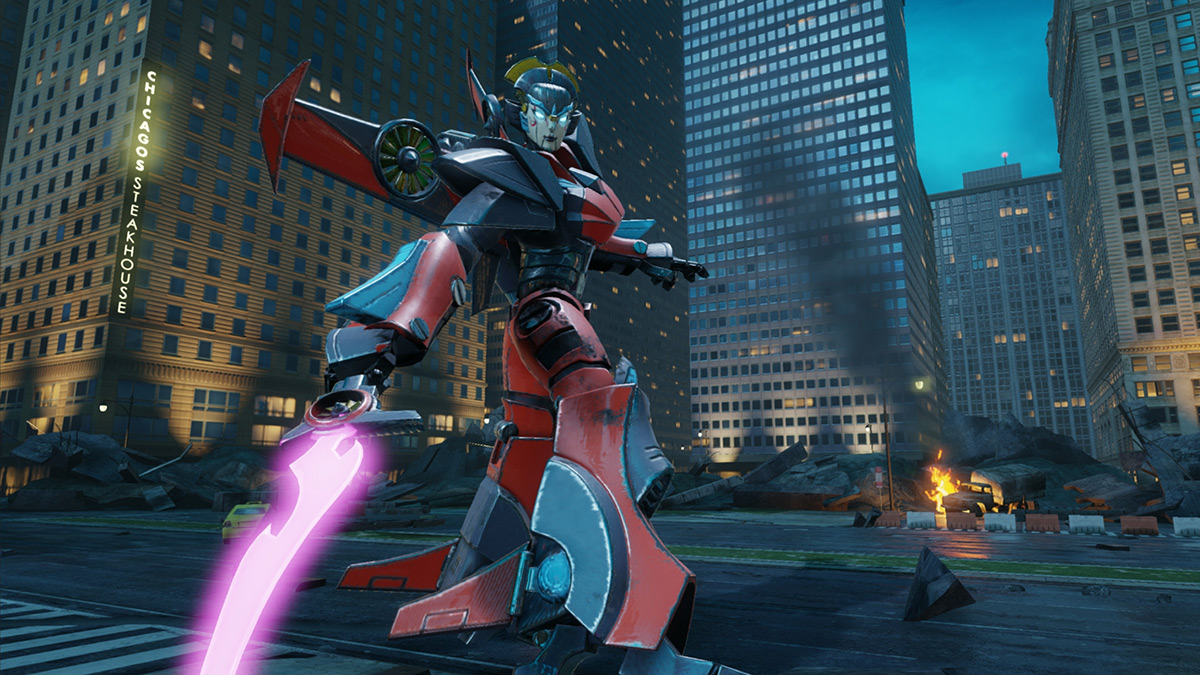 The storyline in this game is actually somewhat interesting. Essentially you’ll be dealing with multiple universes where Transformers from another time are corrupted, being controlled by even bigger overlords. So the robots you’ll be collecting will be the non-corrupted versions, and you’ll be trying to put a stop to the corrupted ones before they figure out how to take over the current reality.

In the trailer below (and more screenshots as well) you’ll be able to check out the combat in this game, which is similar to other one-on-one brawlers. Depending on where you live, you’ll be able to possibly get into the beta testing which will be starting soon. When that happens, we will post an update. Otherwise, you’ll have to wait for the global launch which will be happening sometime in the Spring 2017. 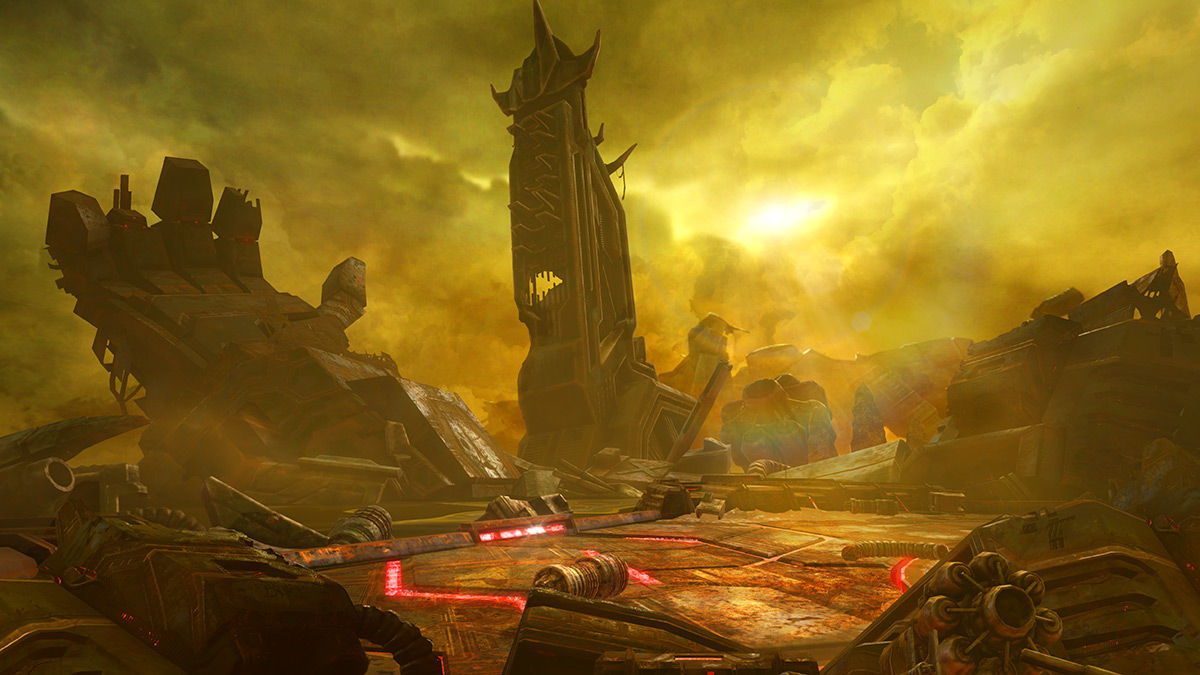 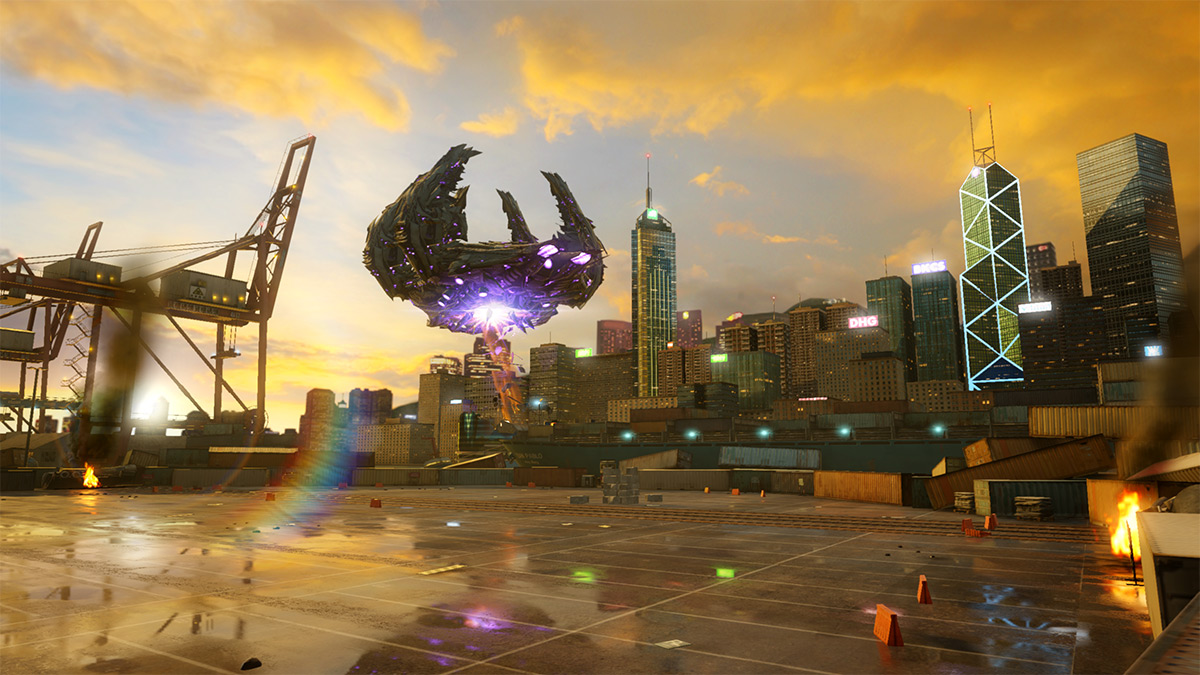