[Update: Game Released] HeroCraft will be launching their Spaceship Battles MOBA at the end of this month

HeroCraft has announced that they will be releasing their next game, called Spaceship Battles, onto Android by the end of October. This particular game falls into the MOBA category pretty nicely, with players needing to design their ships before battle testing their designs against other players. HeroCraft will be publishing this game for Epic Owl, who are the developers and made up of former Rovio team members.

Update #2: December 1st, 2016 3:28pm PST: Spaceship Battles from Herocraft has been released onto Google Play right on time. You can now grab a copy of this game through the new link at the bottom of this article

Update: November 16th, 2016 4:12pm PST: For those of you who are waiting for the release of this game, you’ll be happy to know that HeroCraft has announced that Spaceship Battles will finally be launching on December 1st, 2016. When the game does arrive, we will post an update.

Spaceship Battles has players taking on the role of a rookie ship designer who is out to make a name for themselves. In this world, the only way to do that is to design a ship that wins as many battles as possible. Once you’ve designed your ship, you’ll fly it out into the space arena to battle it out with other players. As you progress through the game, you’ll earn money from successful fights which you can then use to upgrade your ship, open up more slots for more items, and upgrade existing parts with better ones. You can also buy completely new ships. 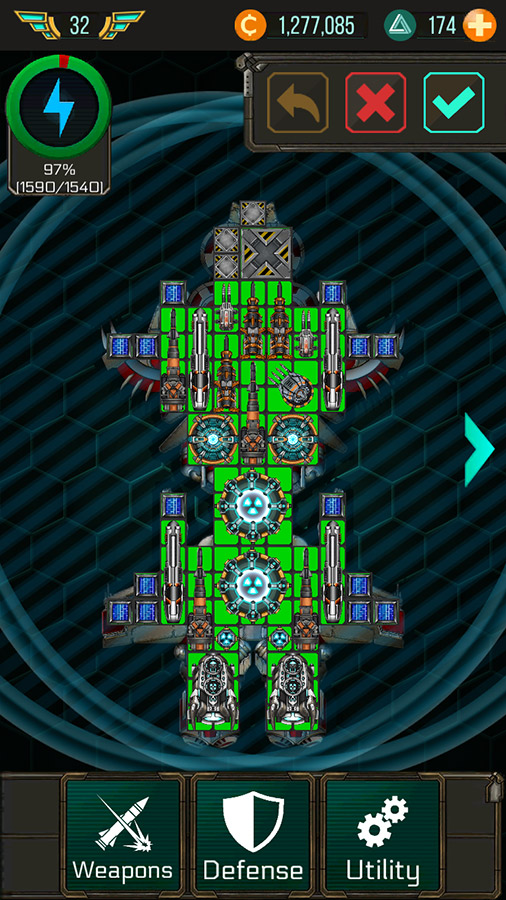 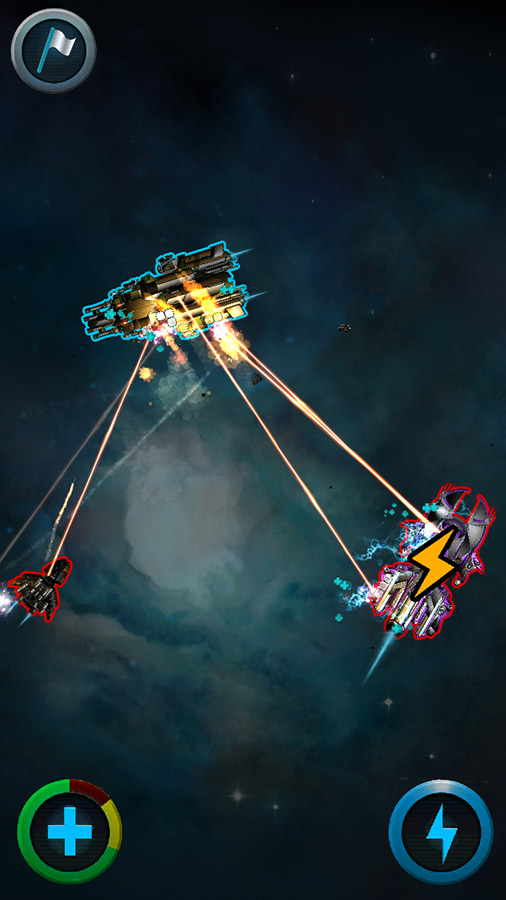 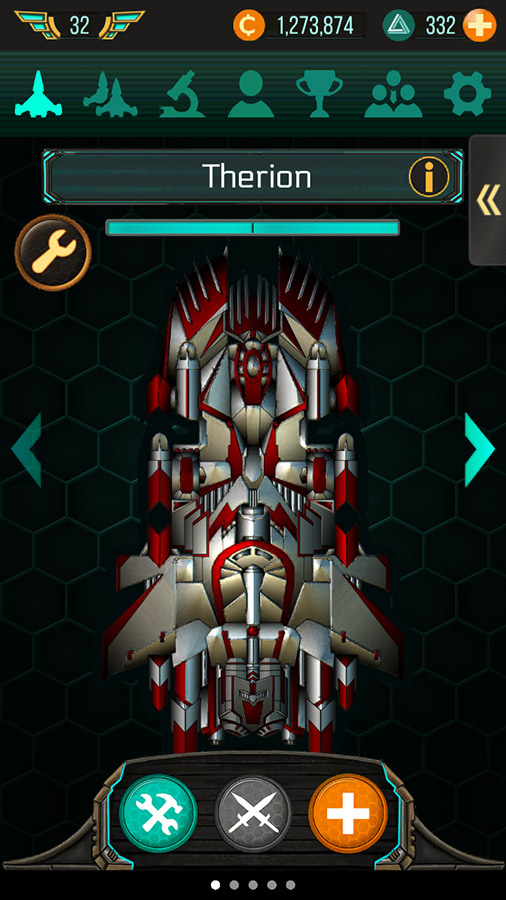 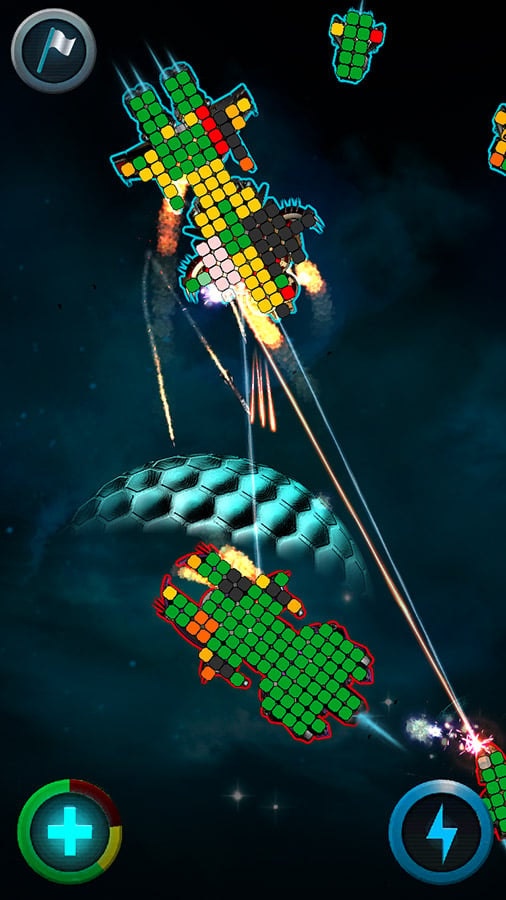