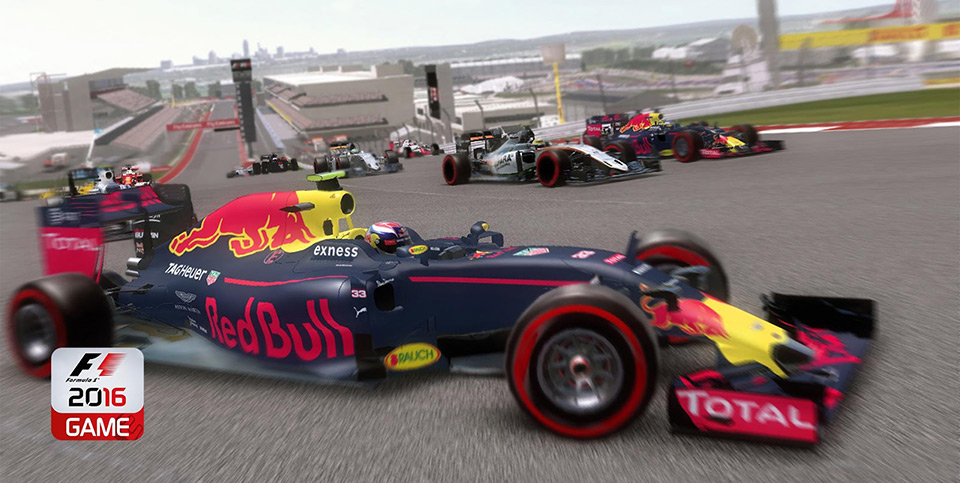 Originally released onto consoles, Codemasters have brought their F1 racing simulation game, simply called F1 2016, over to Android devices. As you may be guessing from the name, you’ll be racing F1 cars in this particular racing title. However, this is a particularly big game, both in terms of content, and in terms of its actual size, weighing in at 2.6GB.

Players will be jumping into their chosen F1 race car and hitting up any of the official F1 race courses to test your driving skills on. There’s a total of 21 official F1 courses which you can race on, whether that be in a Season campaign (21 courses to race on in a single season), Time Trial, or just running a single race. You will be going up against all of the big names from the F1 racing scene, including Mercedes AMG Petronas Formula One Team’s Lewis Hamilton, Scuderia Ferrari’s Sebastian Vettel, Red Bull Racing’s Max Verstappen, and more. 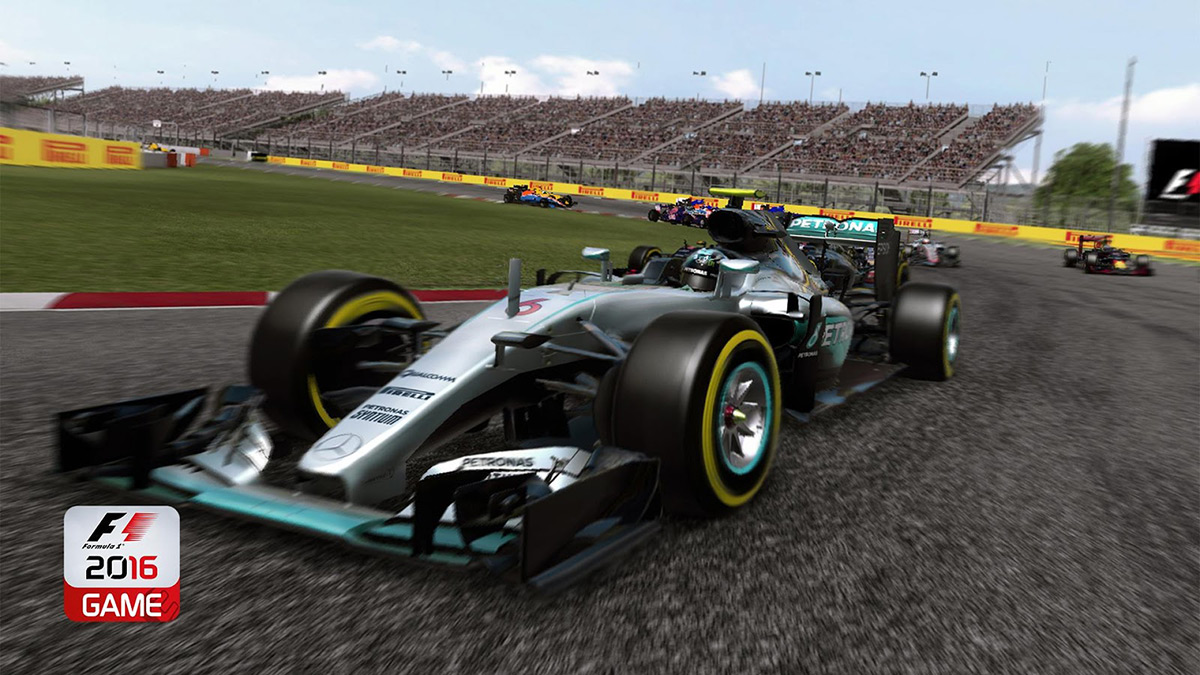 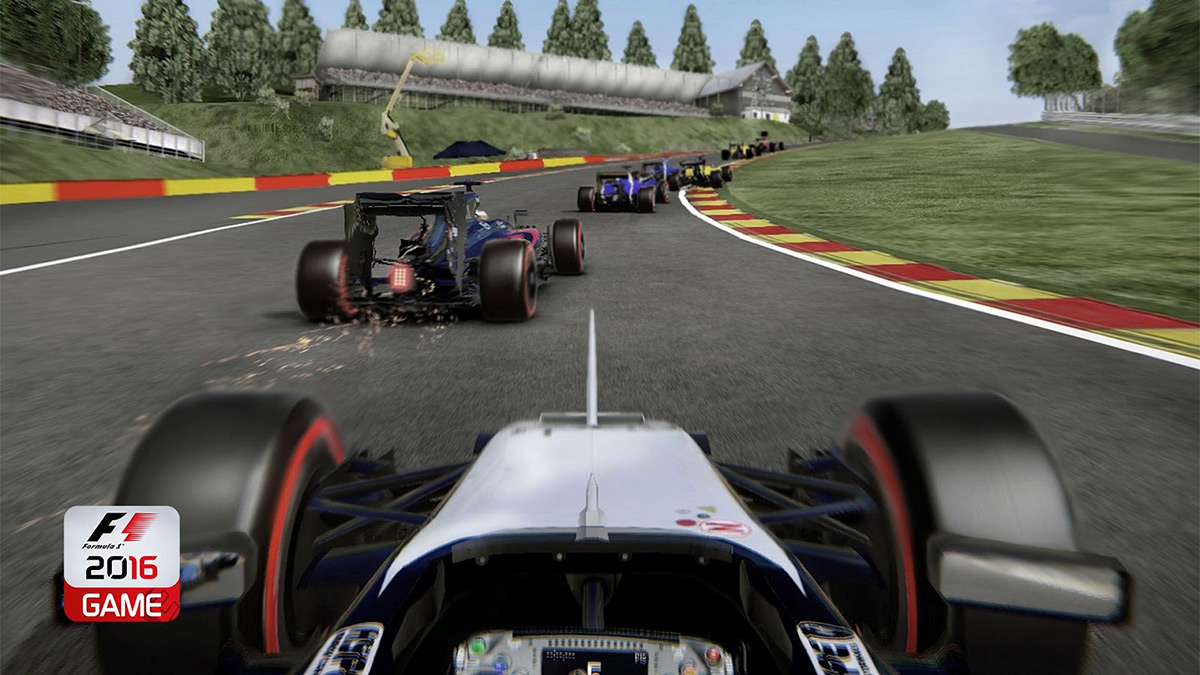 While there is a pre-made Season Mode to race through, players can also make their own Custom Seasons as well. This is where you can pick the length and tracks of your custom made season, and then try to race through it to come out on top. You can even include qualifying events for your custom championship season, as well as Race Weekend events.

As for the controls, there’s a total of four options available. Within these options, you are able to customize certain aspects of the controls such as a variety of steering assists and sensitivity settings, braking assists, and camera tilt/angles. Rounding all of that out are Weekly Events and leaderboards to compete on for top spots. So there’s plenty of replay value in this game.

If you’re a racing game fan, you can pick this game up off of Google Play for $9.99 and there are no ads or IAPs included either. You should have a minimum of 2.67GB of space available for installing this game as well. 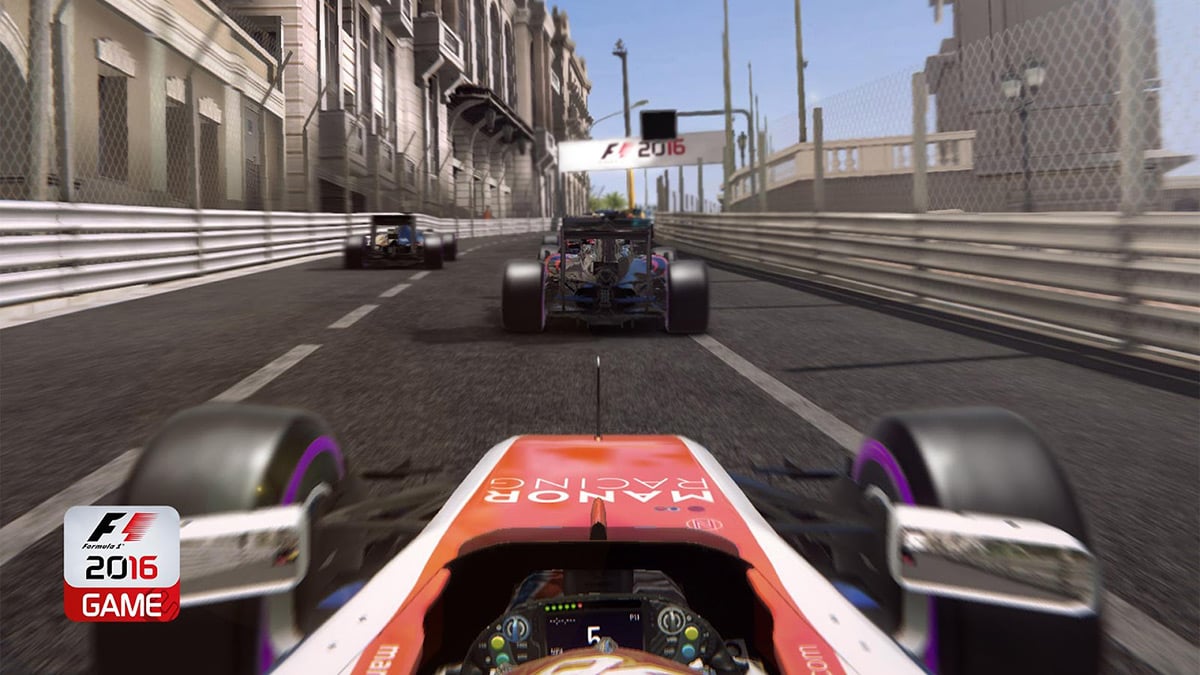 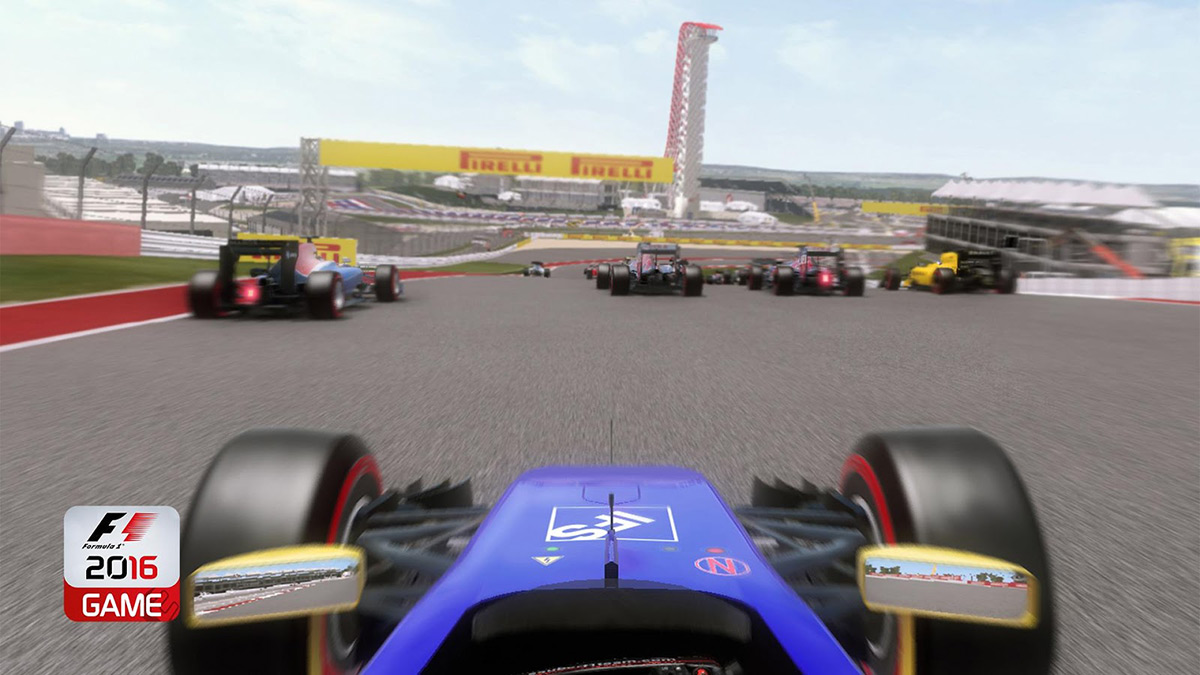