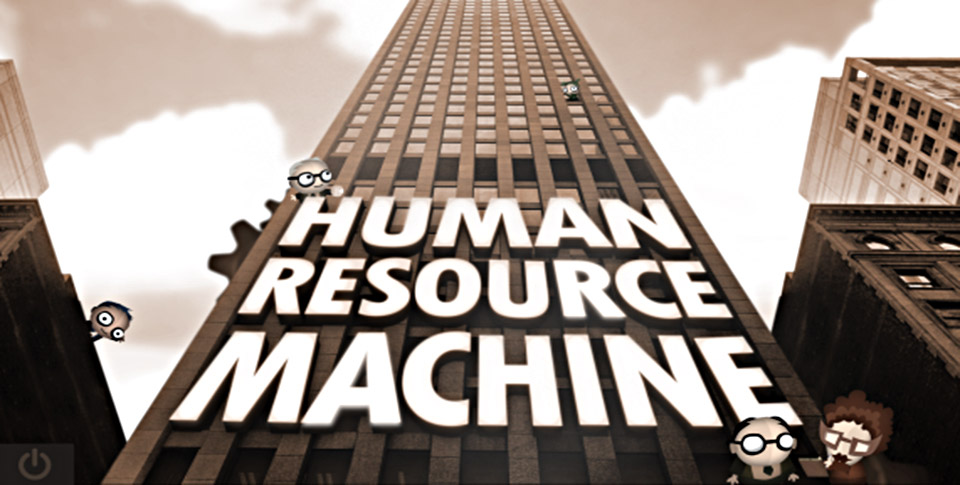 Released by Tomorrow Corporation, known for the likes of World of Goo and Little Inferno comes a sim management game dubbed Human Resource Machine, and it’s just been ported over to Android from Steam. In this game, players will be tasked with training programming workers to perform simple, repetitive tasks.

As players succeed in this task, they are promoted up to a higher floor in the presumed skyscraper. Succeeding involves laying out a list of instructions that the employees will follow, in the order prescribed. For example, boxes with numbers on them will come into a room on one conveyor belt, and they will need to be put on the outgoing conveyor, but adding up to the proper and requested sum. 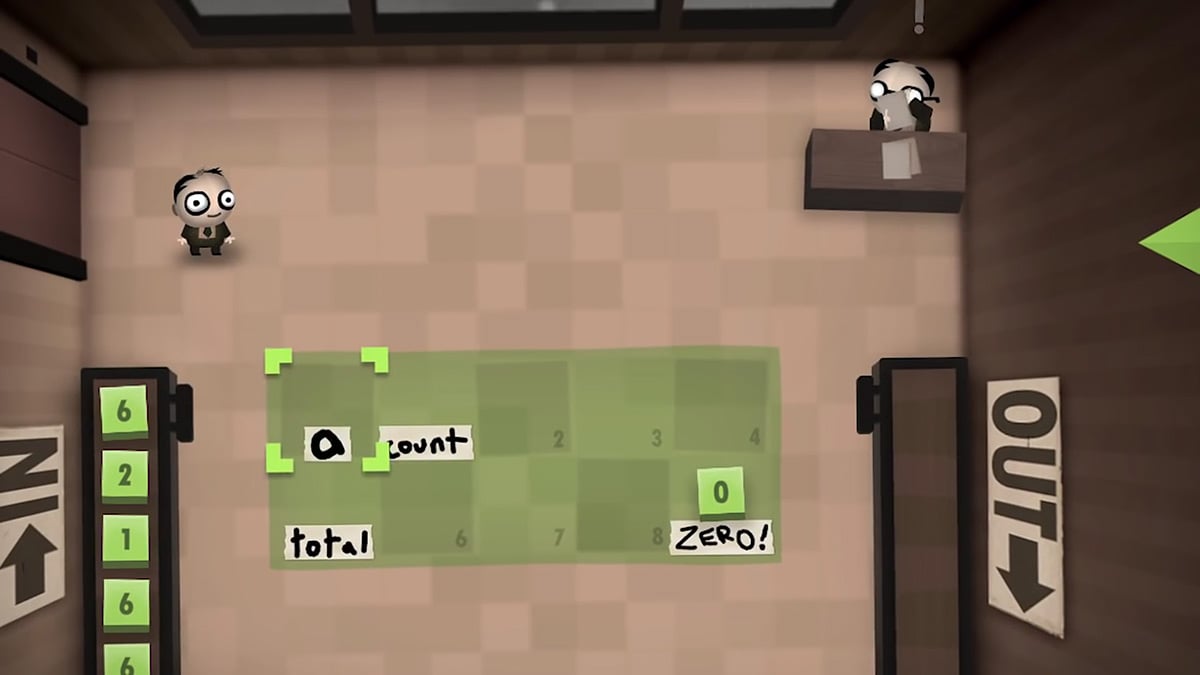 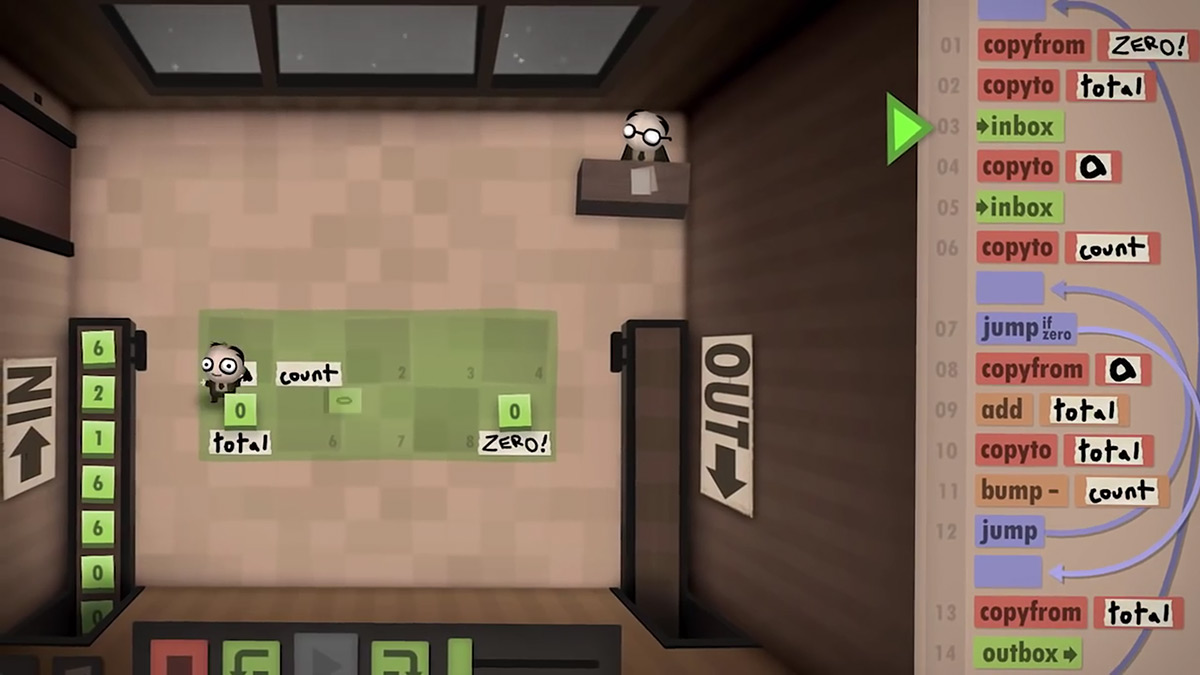 Players will begin in the lesser of two mail rooms, and each “year” spend there successfully will move them through other floors themed around similar tasks, be they copier or coffee themes as well. Commands to be issued include Inbox (picking from it), Outbox is where objects will be ultimately place. Jump is one where it allows the sequence to be repeated in a loop by having the cursor jump to another spot, or Copyfrom, which allows things not on the inbox conveyor belt to be utilized.

Success, again, will depend on which orders are placed where in the desired sequence. The game is likened to software programming, though on a much simpler scale. Human Resource Machine is available now from Google Play. The game can be had for a flat $4.99, and is lacking both advertising, as well as IAPs.