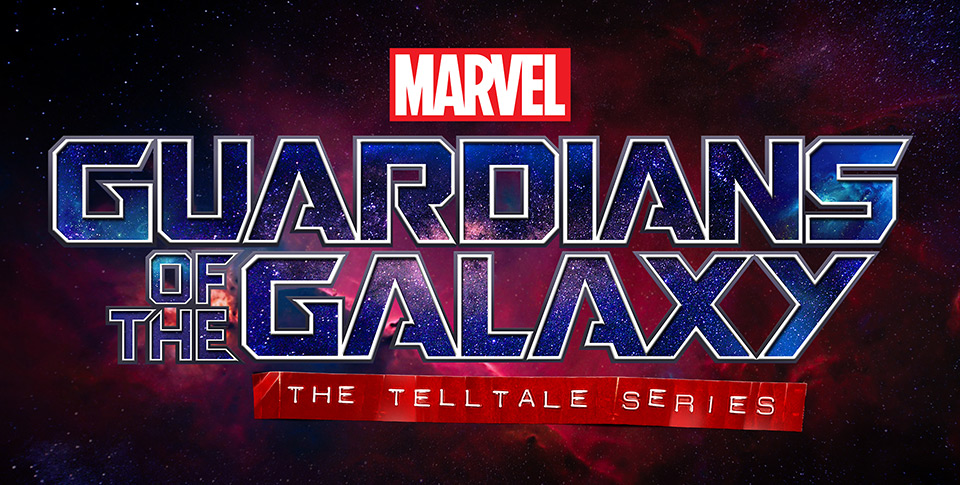 Telltale Games has announced this morning a new series that will be making its way to all platforms in the near future. This new series will be based around the Guardians of the Galaxy franchise by Marvel, and will follow the company’s standard format for their adventure series with this one being an episodic adventure with five episodes planned.

Everything is still in the early stages of development for the Guardians of the Galaxy series, so not a lot has been released regarding the actual storyline that will arrive with this. However, the company did let out a few tidbits of information, such as players will be able to take on multiple roles throughout the game.

“The energizing blend of humor, emotion, teamwork, and full-on sci-fi action-adventure of the Guardians provides an enormously satisfying space to explore through Telltale’s unique style of interactive storytelling. In Marvel’s Guardians of the Galaxy: The Telltale Series, players will take on multiple roles within the ragtag band of heroes, and take the pilot’s seat in directing their escapades around the universe. We are always honored to be working with the best creative partners and storytellers in entertainment, and working with Marvel on this series leaves us excited to share what we’ve been developing when it premieres in 2017.” – Kevin Bruner, Co-Founder and CEO of Telltale Games

As Kevin mentioned, we won’t be seeing Guardians of the Galaxy arriving this year. Right now there is just a general 2017 release time frame. As more details are released, we will be sure to post an update. Until then, enjoy the announcement video above.