Find your way back from an alternate dimension in Radiation Island, now available from Google Play 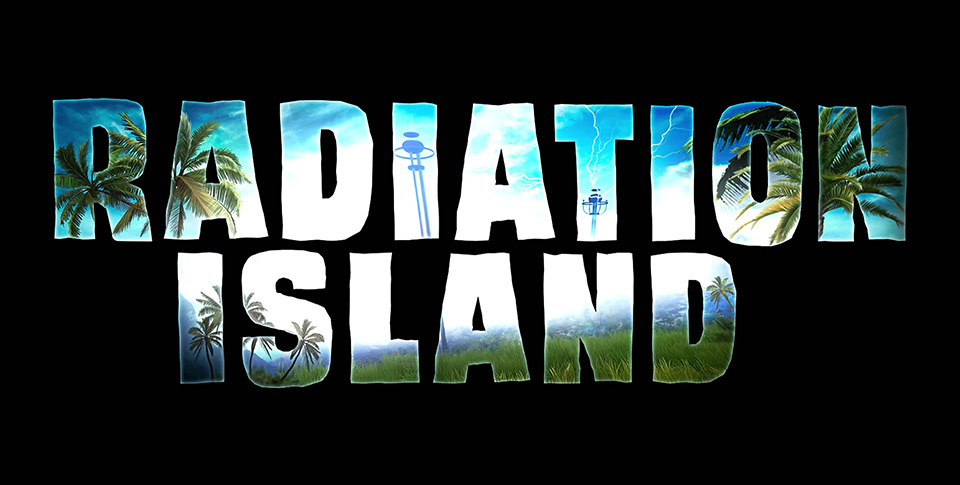 Every once in a while, a game comes along with a backstory that’s based on something that really intrigues me. Radiation Island is one such game, as it takes the urban legend of the Philadelphia Experiment, and uses that has a back drop. In this game, players assume the role of someone who ends up warping into an alternate (and somewhat unfriendly) dimension, due to the US Navy’s experimentation with cloaking their vessels.

It is then incumbent upon the player to not only solve the problem of getting back home, but how to survive the hostilities in the mean time. This alternate world is populated by bears, crocodiles, zombies that double as sentries for the military base there, and more. Players will have to improvise with whatever they can find. Weapons will range from bow and arrow, to a pick axe, or even a simple spade shovel. 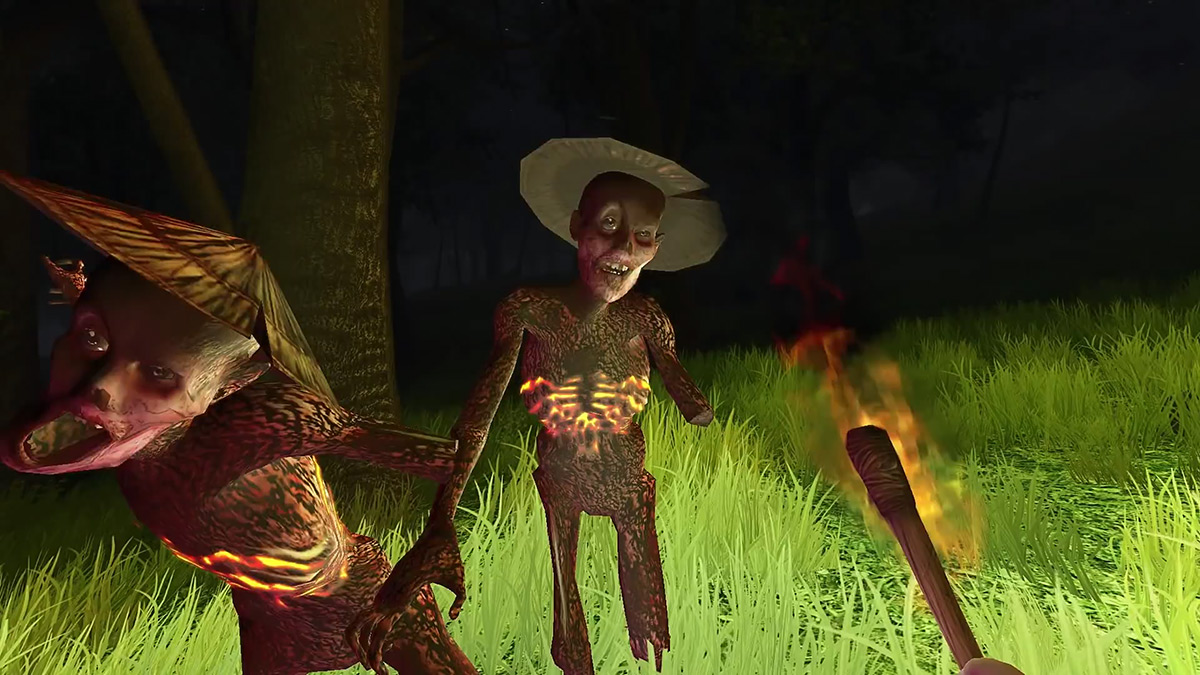 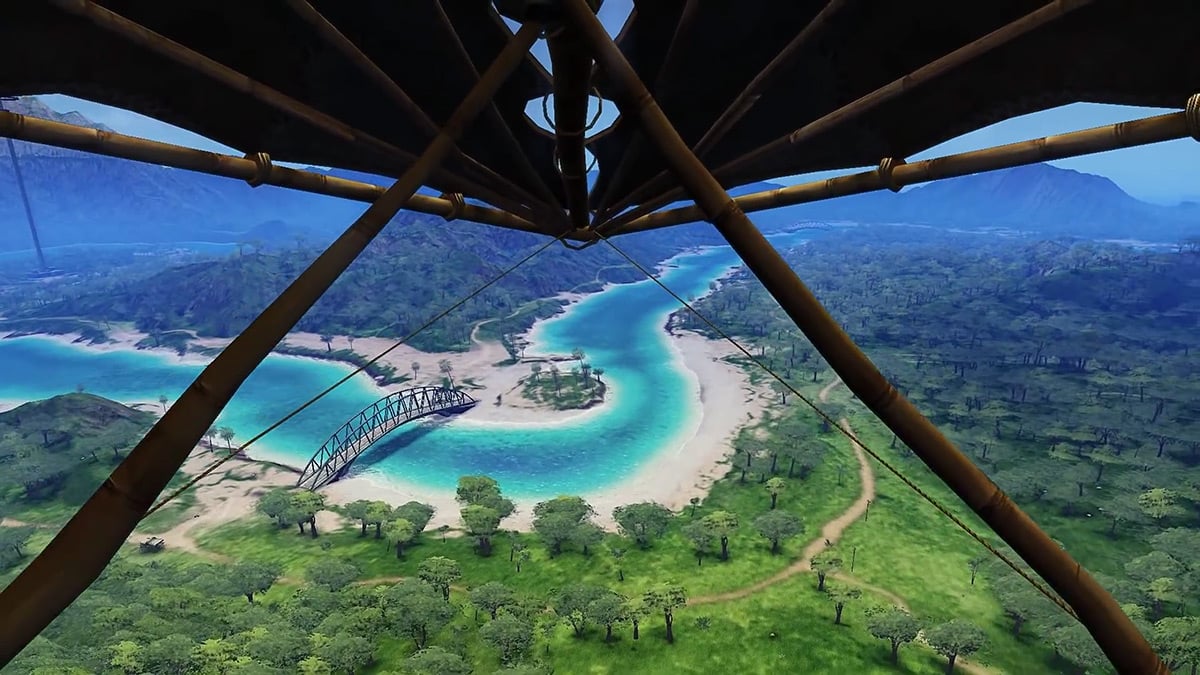 Players can also craft weapons, such as a cattle prod that arcs a short distance. Other objects that can be crafted include tools and vehicles. The geography of the island contains deep forests, the aforementioned military bunkers, abandoned villages, and waterways that players can swim in, all of which is waiting for exploration. There’s also a day/night cycle, with the latter being replete with additional hardships.

Radiation Island is available from Google Play for a flat cost of $2.99, and lacks both ads as well as IAPs. Interested players can check out the trailer below, as well as additional screenshot, to see what the gameplay looks like.