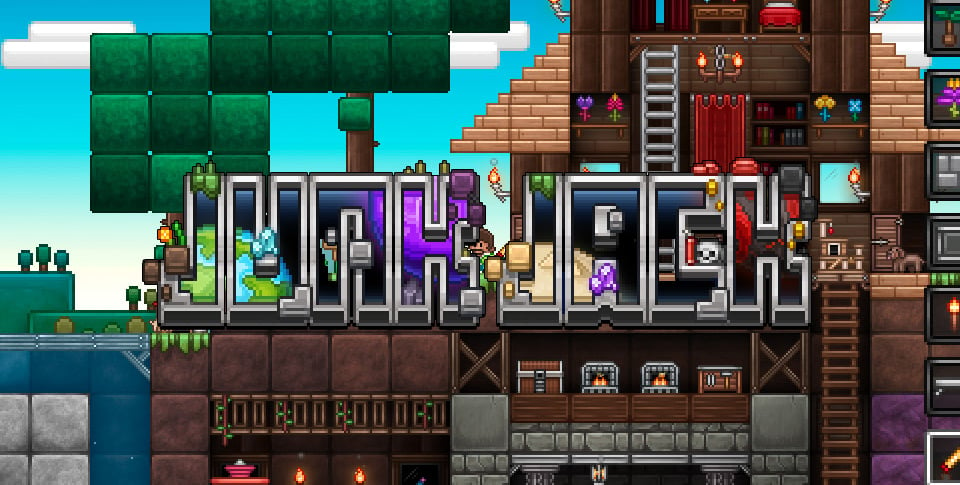 To be released by Pixbits, Junk Jack is a 2D crafting game, riffing on the idea of Minecraft. In this game, players will get to customize what their character looks like, with options that include gender, hair, skin tone, and more. Characters start the game by trying to harvest resources from the immediate surroundings, which would include wood, stone, and more, from the forest. Other biomes include forests that grow completely under ground, and even Egyptian tombs, or rivers and lakes full of water, or flows of lava and pools of acid.

Every world that players step into is procedurally generated. Regardless of where in the game the player is, each location is completely comprised of blocks, all of which can be harvested, though some will require special tool. All of these resources can then be crafted into more than one thousand different items which range from weapons (to combat the more than 200 monsters), to tools, food, furniture, and more. 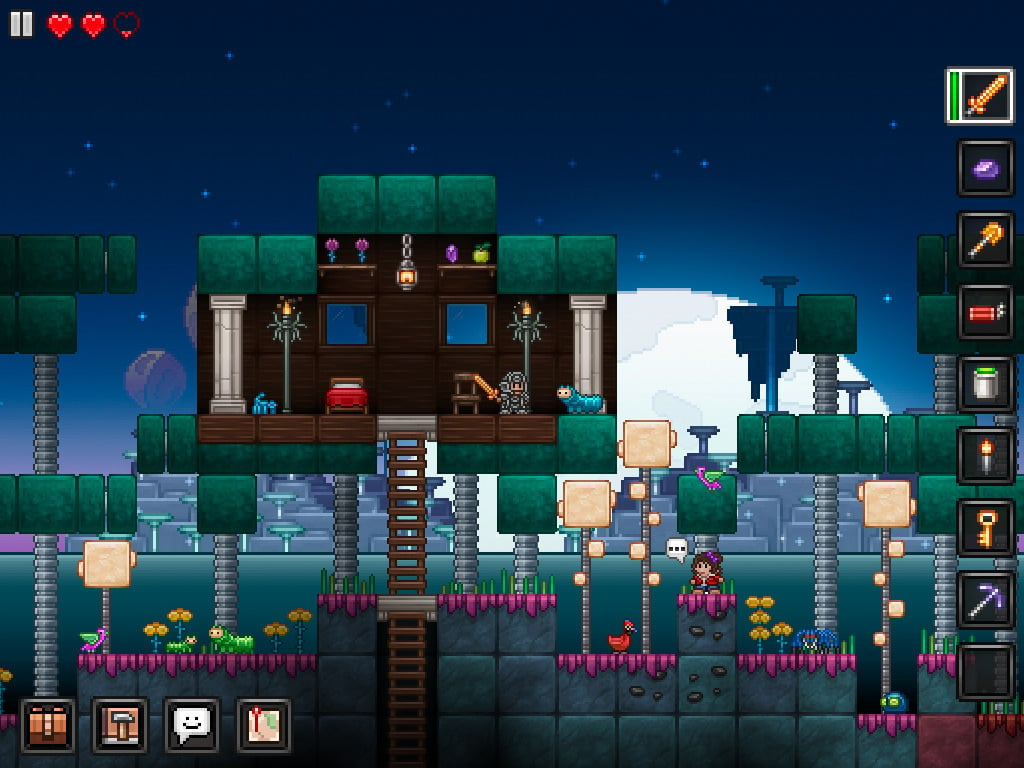 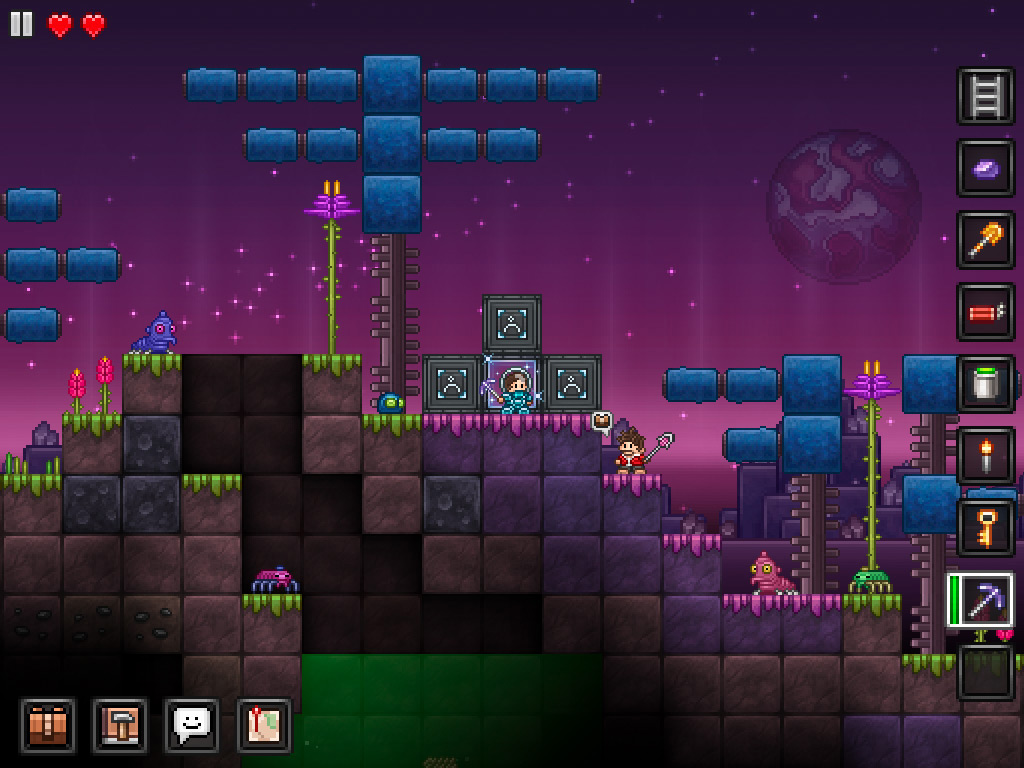 Players can build any structure that can be conceived, since all the blocks can not only be harvest for supplies, but also re-shaped into custom designs.  You can even plant seeds and try their hand at farming, breed livestock, and even take on pets such as cats and dogs, among others.

There’s no firm release date yet for when we can expect this game on the Android Platform, but it is confirmed as coming by the developers. If the iOS pricing is any indicator for us, it will run $4.99, with IAPs for craftbooks, which are collections of recipes for players to use, or for hats which can change the player’s character by providing different drops or pumping relevant stats. For example, equipping the ninja mask to your character would case shuriken to be the primary drop.

Note: Screenshots are from the PC version to give everyone an idea of what the game looks like and plays like.