Released by Origin8 Technologies Ltd, the outfit behind the Sentinel franchise of games, comes a new game that’s something of a departure from what they were releasing before. In this game, players are tasked with overseeing an outer space mining operation, with all the perils that such an endeavor would entail.

For example, players will need to be careful with the distribution of power throughout the network, to keep every element powered up and operational. While keeping the operation humming along nicely, players will also need to fend off assaults from aliens, who are anxious to come in an displace humanity from accessing the same resources. Thus, players will need to juggle defensive, offense/combat, and support units. 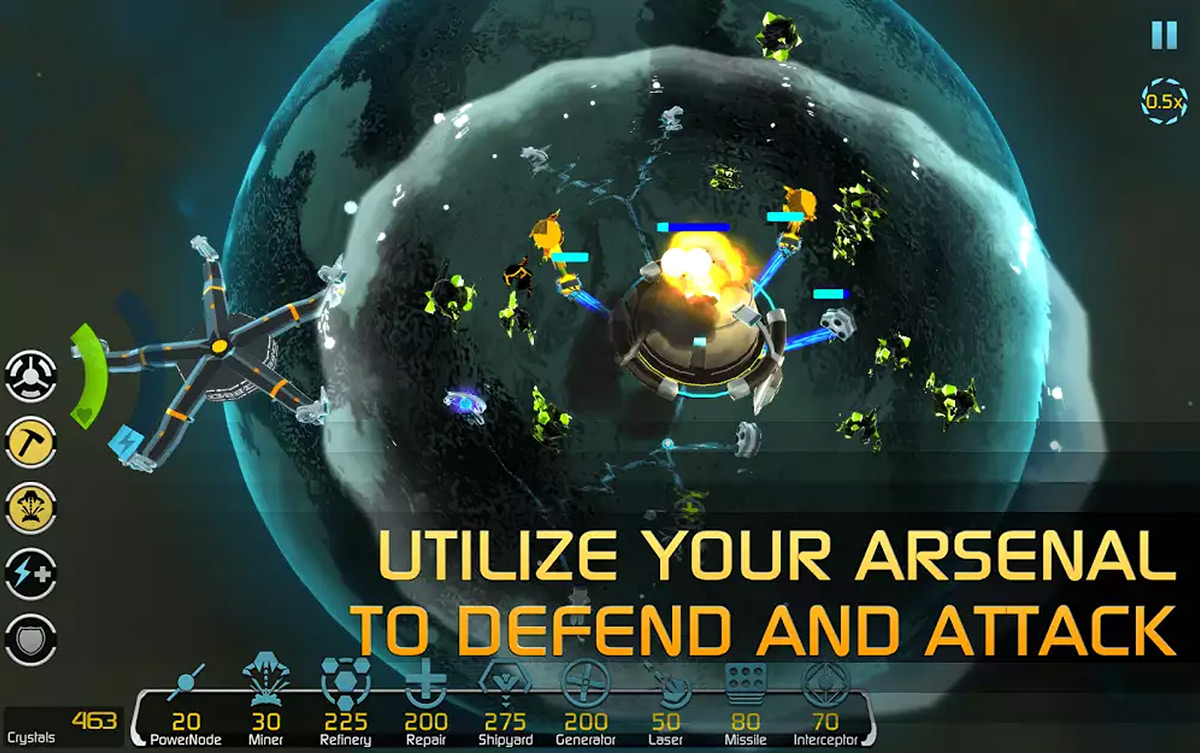 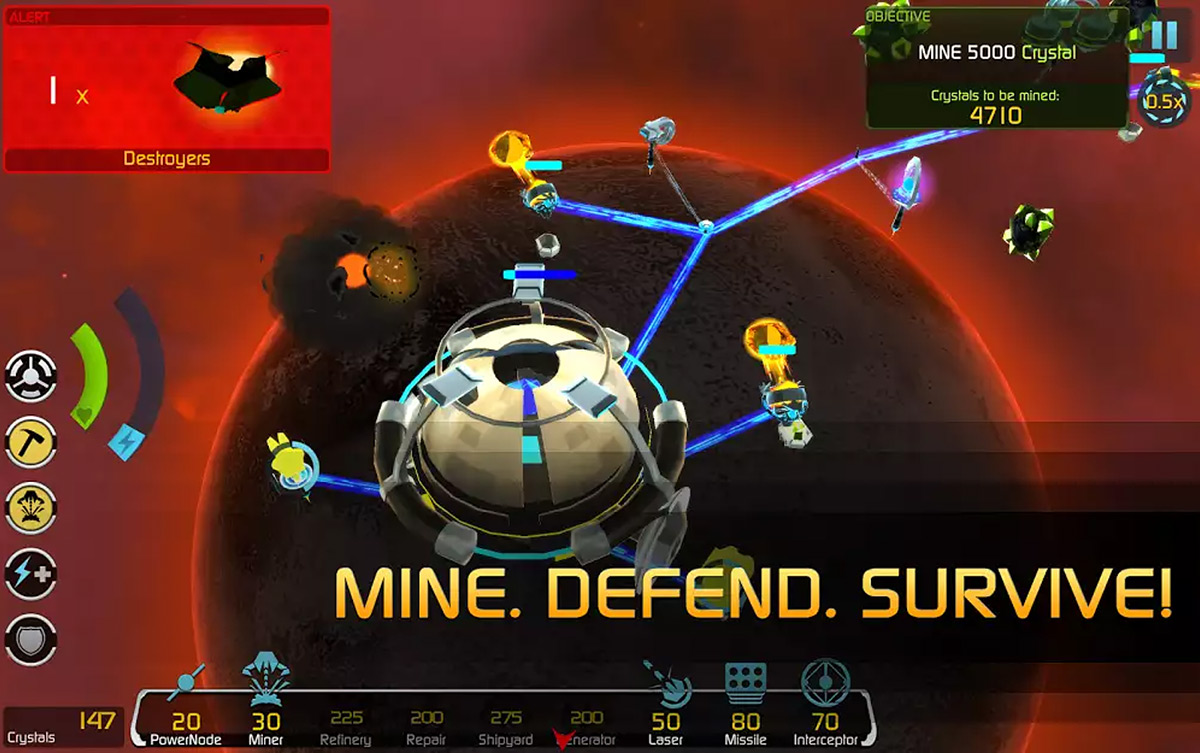 There are 18 different galactic regions to be mined within the game, with players taking what they earn at each one to upgrade units, or acquire new and complimentary ones. The game includes daily missions that can allow players to increase their rewards, as well as Google Play Games achievements.

Solar Siege is available for free, from Google Play. The game does include both ads, as well as IAPs. Players can check out some of the gameplay, by watching the trailer below.