One of the problems with mobile gaming isn’t so much the games themselves, but the download sizes. This holds true with not just your initial update of a big game, but also the subsequent updates that games and apps get that also are big. If you have unlimited data on your plan, then this doesn’t matter much either way. However, if you don’t have unlimited data, the last thing you want to do is chew up a large chunk of your data downloading a 1GB game update.

Google initially worked on download sizes by improving the packaging and compression algorithm for APK files not too long ago. This did help to a certain extent but the company’s new improvements they announced today are by far much better. The new improvements come in the form of file-by-file patching. I’m sure you can already guess on how this is a very good thing, especially with regards to Android games and their updates. 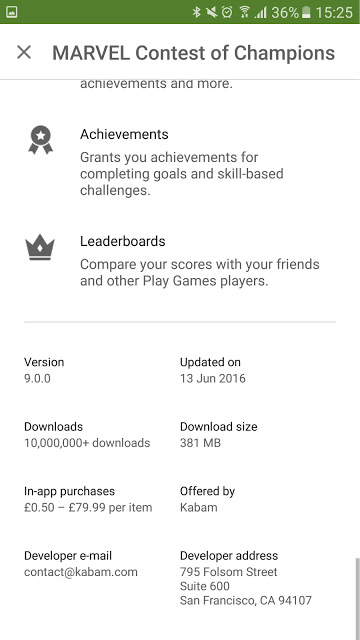 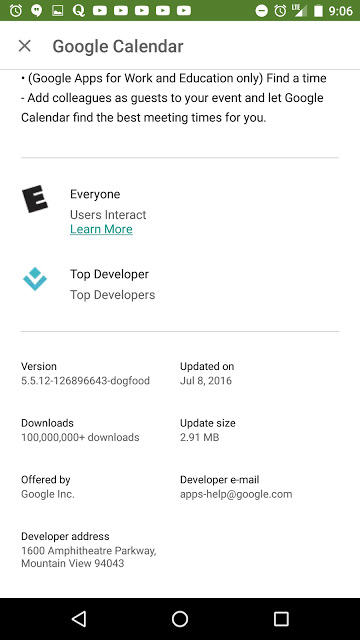 Developers will now be able to push out updates that are much smaller in scale because users will only download the files that have been updated. Of course massive game overhauls or big content updates will always be big, but this will make them not as big. With smaller and medium sized updates, this could drastically reduce the size users download when they get the notification to update that particular game or app. If you have auto-update enabled, this will help you save a lot of data.

Along with this change, Google will be rolling out the ability to see the size of an update within the Google Play description for it. This is something many people have been wanting anyways. If you’re a developer and want to check how this all works, you can read up on it over on the Android Developers Blog.