Released by Blyts, Kelvin and the Infamous Time Machine is a point-and-click adventure that’s now available on Android. In this game, players will assume the eponymous role of Kelvin, whose job is to assist the mad scientist Dr Edwin Lupin. This same Dr Lupin is, as of late, feeling especially slighted in the department of notoriety, building a time machine nets him only ridicule. 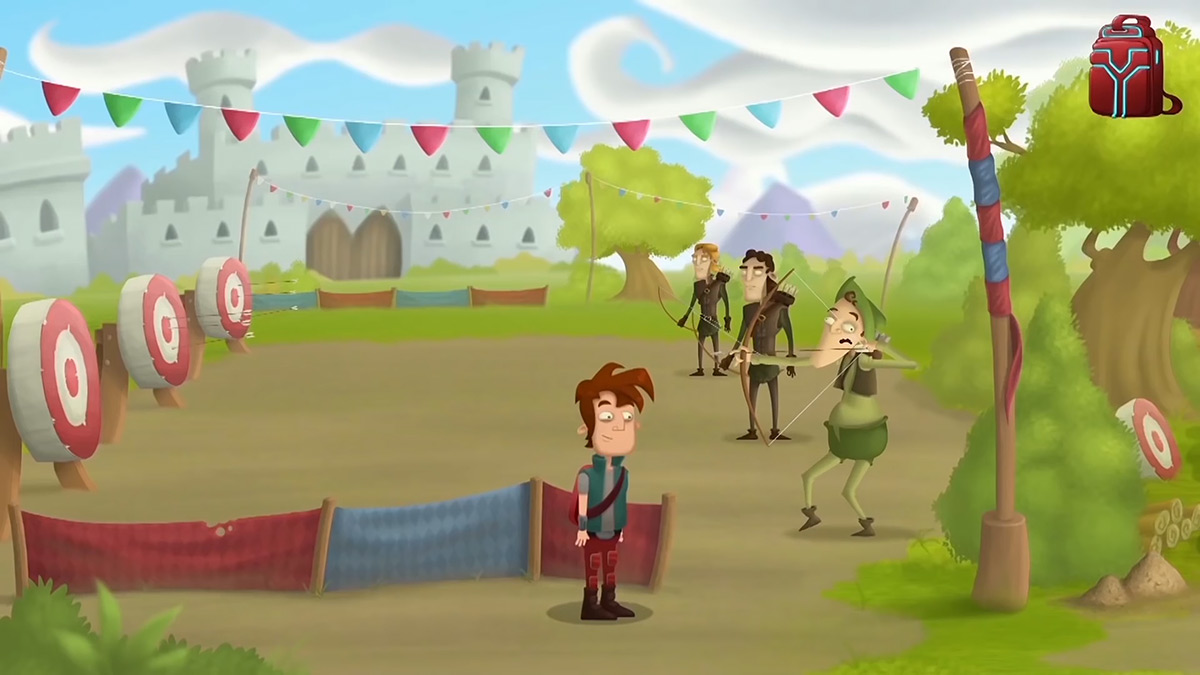 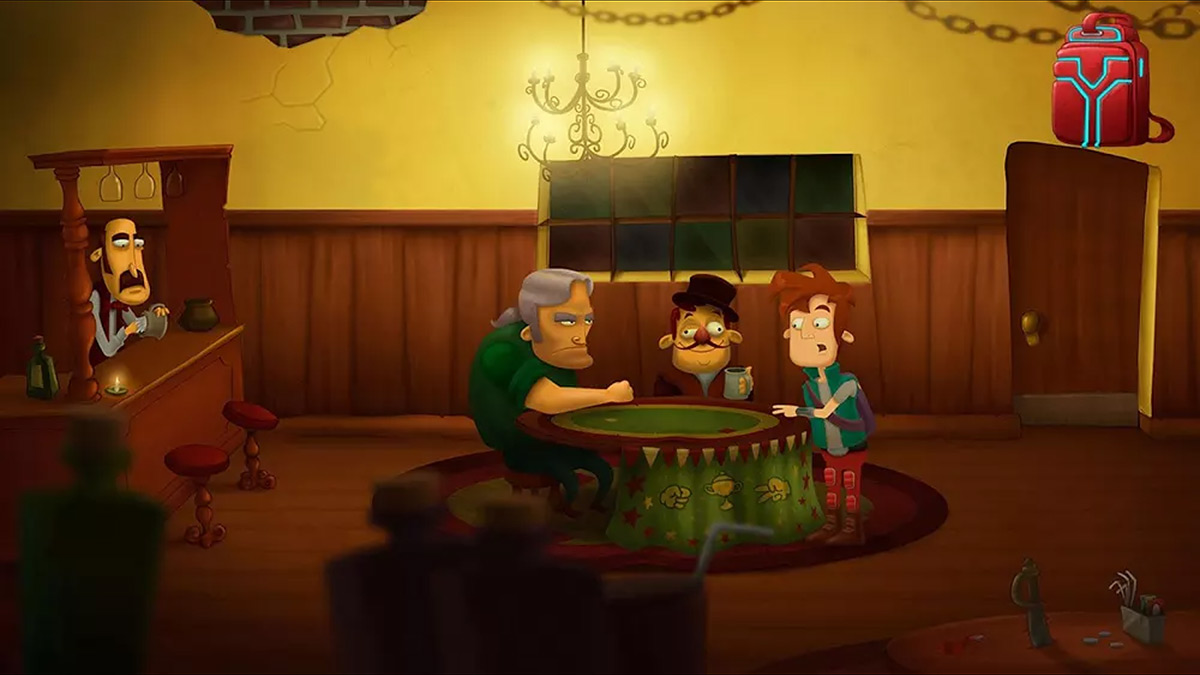 In light of the slight, Dr Lupin goes back throughout history to take credit for the inventions of others, thus making himself the sole scientist of note. Unfortunately, this self aggrandizing fieldtrip begins to disrupt the timeline, so Kelvin takes it upon himself to set things aright. While hopping through history, players will encounter famous scientists such as Beethoven, Da Vinci, and Newton, each of them the center of one of the game’s three chapters.

Infamous Machine (as its listed in Google Play) can be purchased for $4.99, sans ads and IAPs. Players can check out the trailer below, to see more of the game and its quirky humor ahead of buying it.