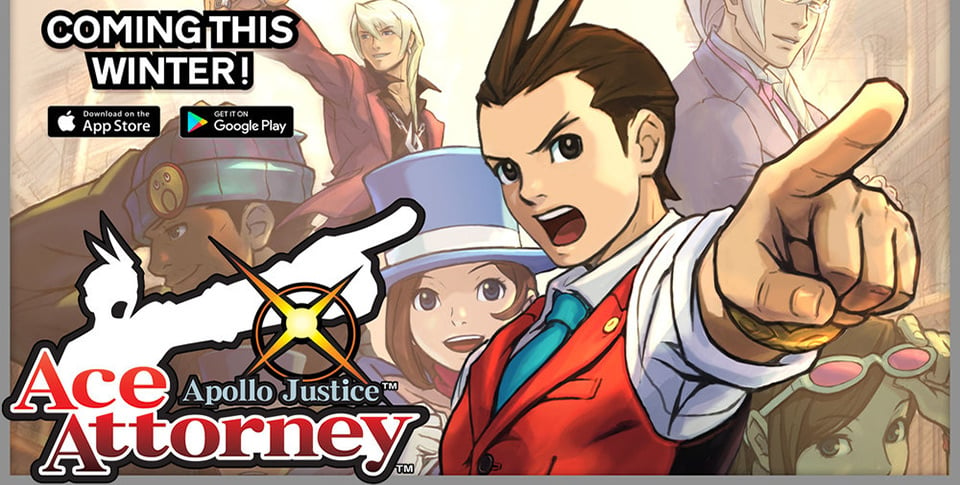 Update #2: December 6th, 2016 08:54pm PST: If you’ve been eager to get your hands on this game, you’ll be happy to know that you can now download a copy of Apollo Justice: Ace Attorney off of Google Play using the new link at the bottom of this article. You may not be happy to know that it’ll run you $15.99 to get a copy of it though.

Update: November 21st, 2016 2:24pm PST: For those of you waiting for this game and wondering when it will be arriving, Apollo Justice: Ace Attorney will be landing on Android on December 8th, 2016. Pre-registration is still available now though.

Apollo Justice: Ace Attorney will have players taking the role of Apollo Justice, a rookie star lawyer as he continues to try and make a name for himself by solving crimes, interrogating witnesses and defending his clients, making sure they are innocent of the crimes they are accused of. You will visits crime scenes and collects vital evidence before stepping into the courtroom. 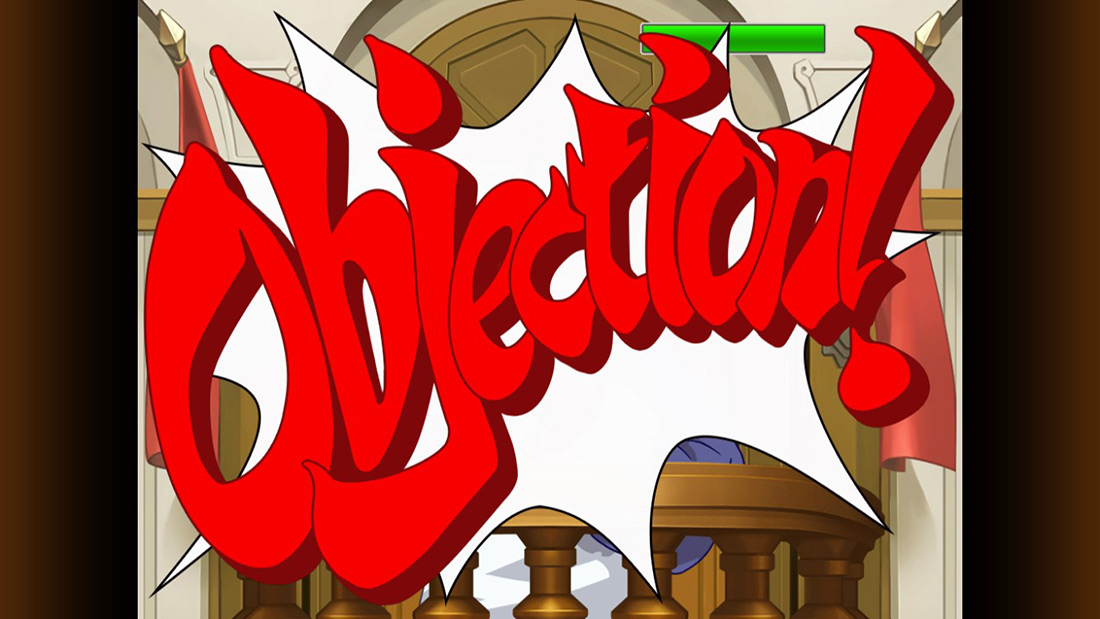 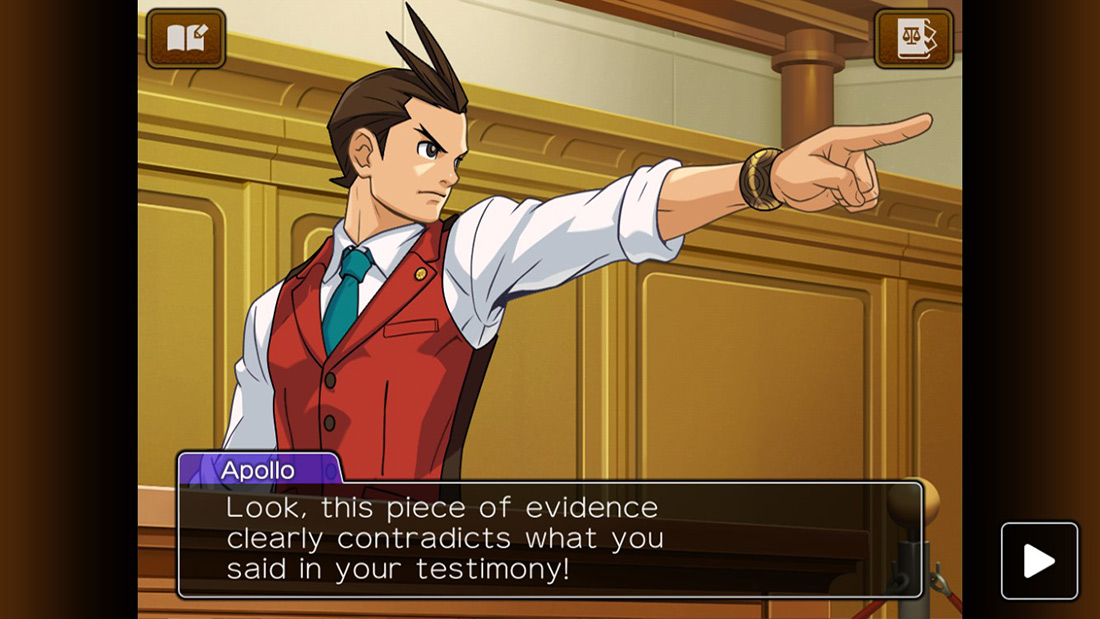 However, you will have your work cut out for you because you will be going up against the highly talented and flamboyant prosecutor Klavier Gavin in the courtroom. Klavier Gavin is, in addition to being a legal genius, also the lead singer of the Gavinners, a highly successful rock band with a string of hits to their name. Just in case you were curious.

Regardless, the mobile version of this game will have an entirely new UI designed for mobile devices (phones and tablets) as well as having their visuals enhanced for mobile gameplay. Unfortunately, right now there is just a general ‘Winter’ time frame for when this game will arrive. However, you can pre-register over on the game’s official website right now.