Rescue a cursed princess, in a story told in stained glass in Little Briar Rose, now available from Google Play 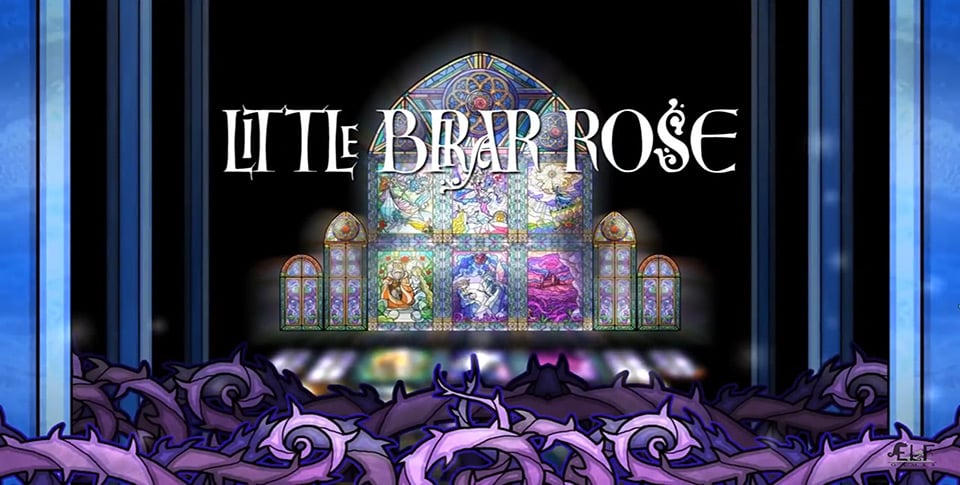 Released by Mangatar, Little Briar Rose is a point-and-click adventure that’s recently been released on Android. What sets this game apart from others is its visuals. To wit, the game is designed with hand drawn visuals to look like it’s been entirely done in stained glass, even drawing its inspiration from the introduction of Disney’s Sleeping Beauty.

In this game, players will assume the role of a brave, young Prince, who seeks to awaken a princess that is kept sleeping, albeit under a curse. Players will need to traverse an enchanted forest, filled with all sorts of mythical creatures, that include fairies, gnomes,and mer-folk. Players will need to address the problems of these woodland citizens, be they fixing up their botched construction, to brokering deals between between them, to say nothing of the other puzzles and mini-games found therein. 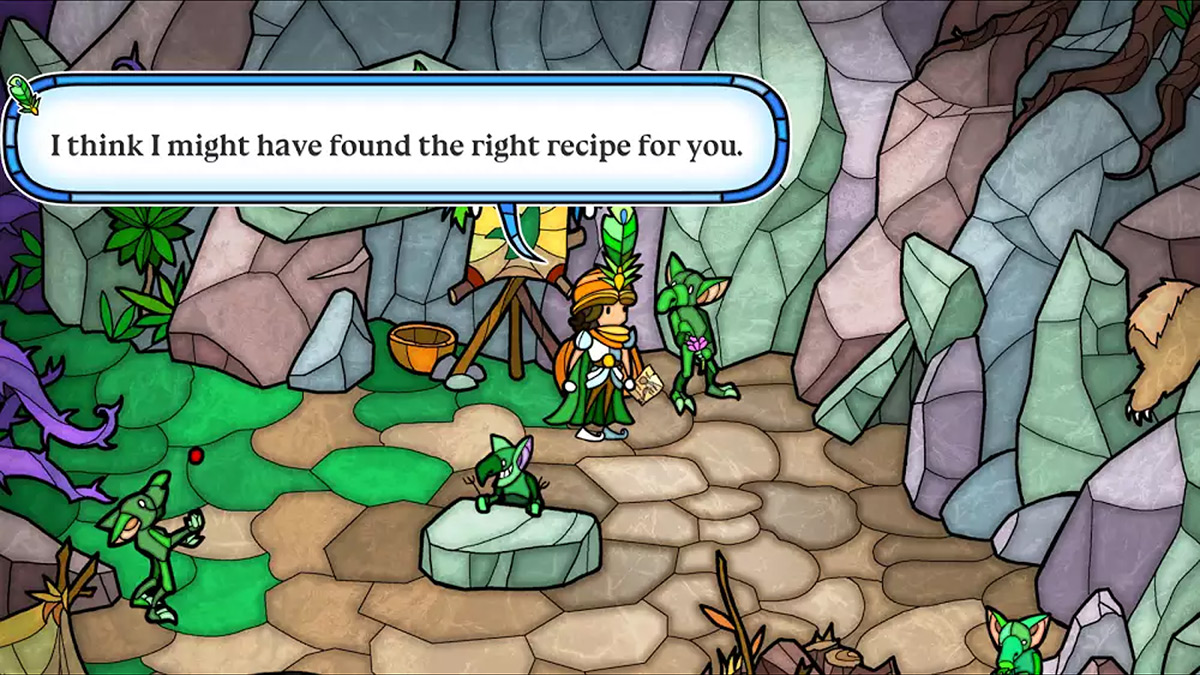 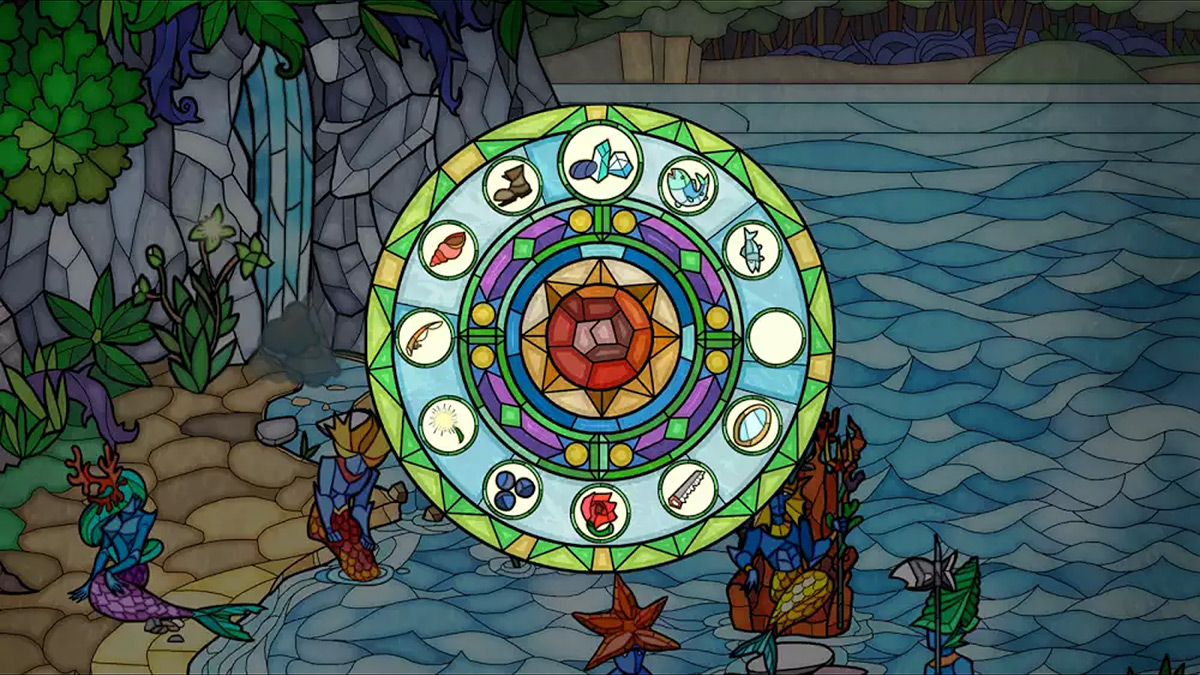 – Enjoy the hand-drawn graphics, inspired by the stained glass-style art.
– Relive the Brothers Grimm’s “Little Briar Rose” with an adventure full of magic.
– Catch the hints of western and eastern traditions, with references to Disney classics.
– Explore a fairy-tale and fun world, inhabited by weird and unique creatures.
– Challenge your skill with mini-games and puzzles.
– Unlock fun achievements.
– Great game experience on mobile devices.

Little Briar Rose is available from Google Play. The game can be had for $2.99, lacking advertisements and In App Purchasing. Check out the trailor below, to see more of the game in action. 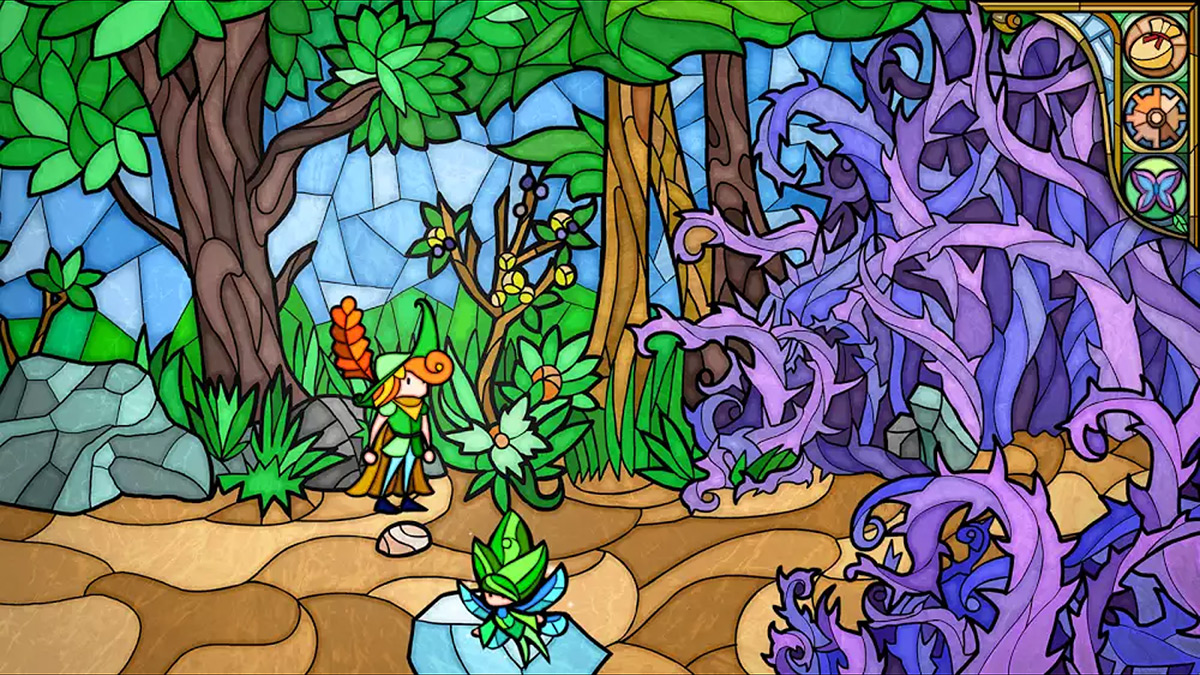 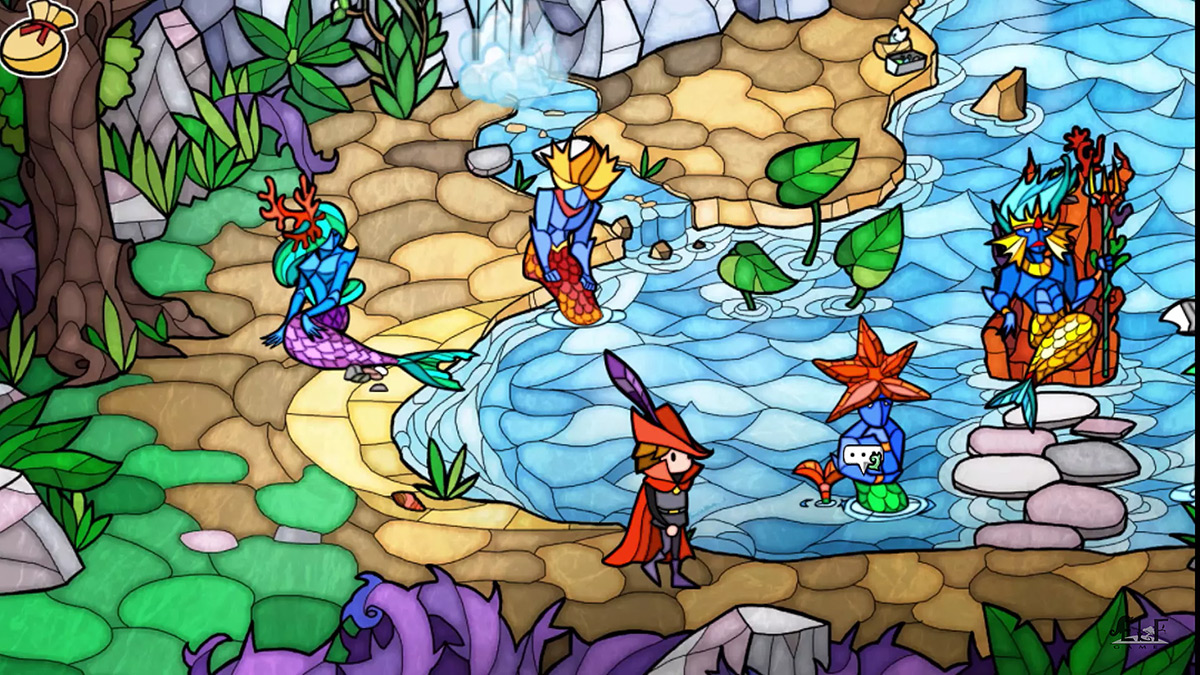