Released by Blind Mice Games, Warlord Strike is a new MOBA game that crosses its gameplay with that of an RTS title. Players will be tasked with building a team of champions who will need to defeat an opponent’s team, in order to successfully capture the orbs of power.

These orbs materialize at differing points, within the battle arena, and can be used to upgrade the heroes in your squad, and this can be done during battle. In order to accomplish this though, players need to retrieve the orbs so that they are safely brought back, a la capture the flag. Players can build their squads to have between two and five heroes on board, that are pulled from a pool that’s increasing in size. Some of the stats that the heroes can have include total health/HP, HP regen, style of attack (melee, ranged, etc), damage of attack, speed, armor, and more. 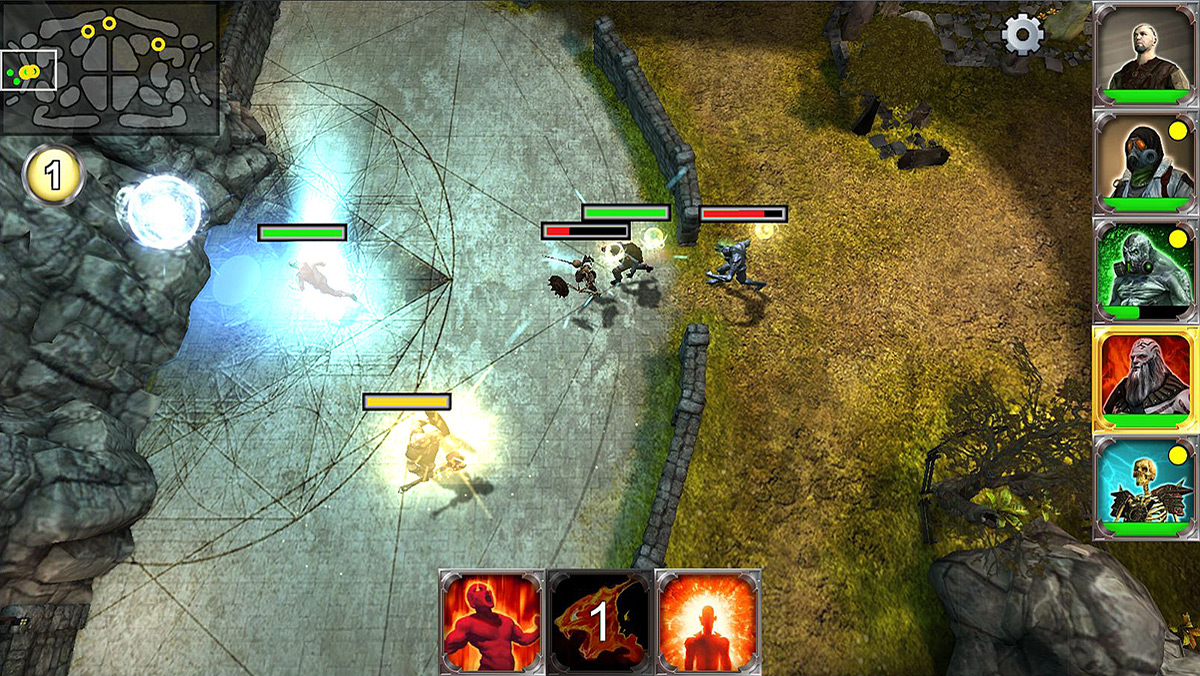 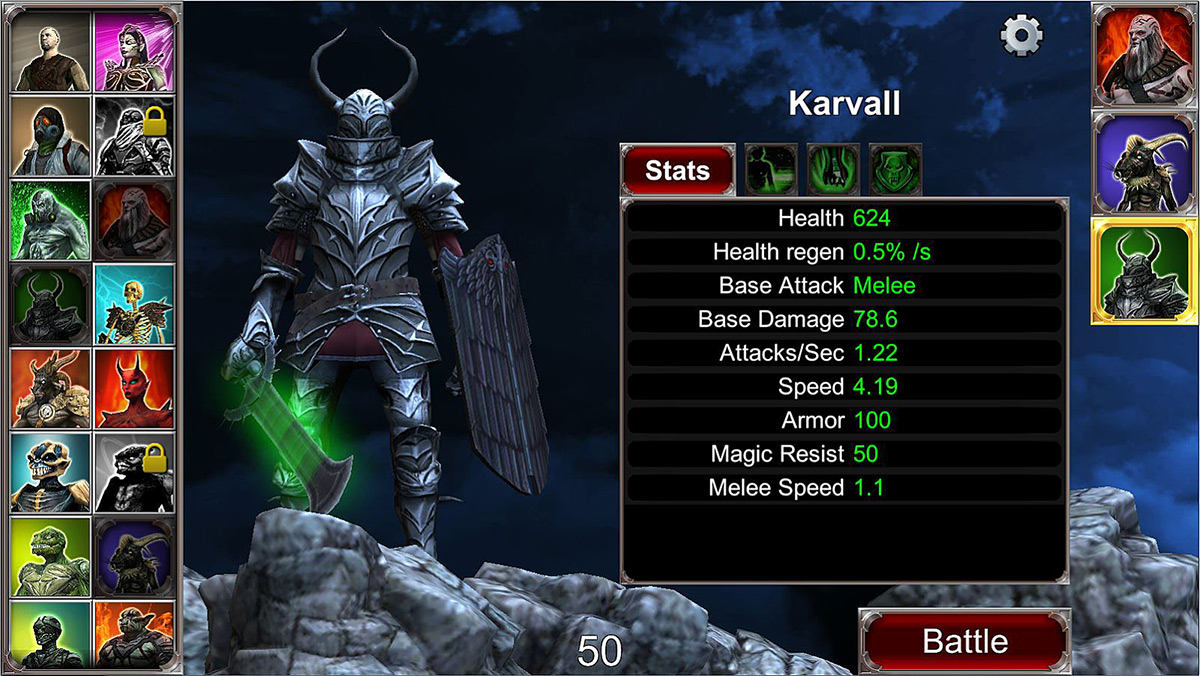 – Play with friends, against AI or auto-match for PvP action!
– You control your entire team of 2 to 5 Heroes
– New game mechanics with no towers, minions, etc
– Practice against AI opponents from Easy to Insane
– Ever-growing roster of Heroes to unlock and master
– Fight to the win Power Orbs for an unstoppable team
– Optimized for Phones and Tablets

Warlord Strike is currently available from Google Play. The game can be played for free, and it contains both ads, as well as In App Purchasing. Players can check out the trailer below, to see more of the game in action.