NaturalMotion’s Dawn of Titans gets a pretty big update today

NaturalMotion’s popular RTS game Dawn of Titans has received a pretty big update which brings with it new content, a whole new improved UI, combat controls, and plenty of balancing to the game. On top of that, there are new security features that are making their debut to prevent cheating.

For those of you not familiar with this game, Dawn of Titans is an multiplayer RTS game which comes with some pretty top notch visuals. Players will be controlling their armies as they go up against other players in combat, with armies including massive Titans that can wreck a whole field of warriors. You will also be able to capture enemy land, taking control of it, or just pillaging it. You will, of course, have to build up your kingdom, research new technology, and other activities to grow in strength. 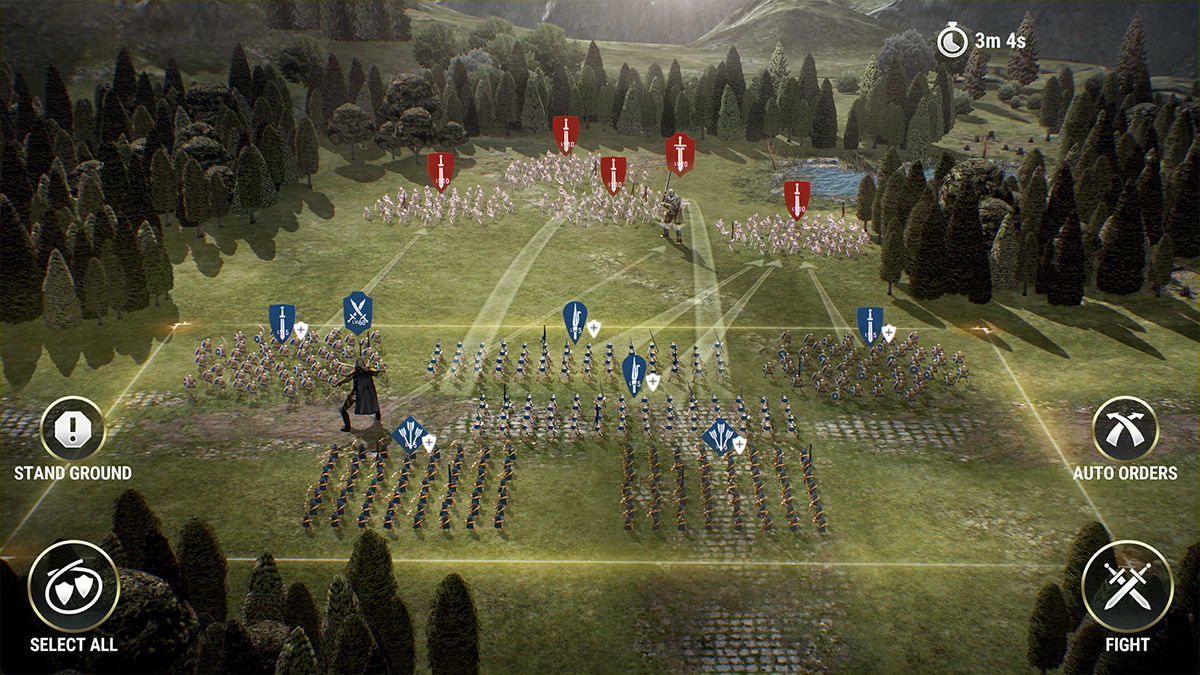 This update adds a whole new user interface to the game, complete with new combat control to make fighting better. While the meat of this game is the multiplayer aspect, Dawn of Titans also has a campaign feature for players to work their way through. This now has even more levels to try and conquer for additional rewards. The narrative in the game has also been improved and some Titans have new names. Troops and Titans have all been tweaked and now have better balance when in combat.

Outside of the actual content, Dawn of Titans now has new security features implemented to prevent more types of cheating. Alliances have been tweaked as well, with members now being able to pin enemies in Chat, and you’ll get a Gem bonus when you donate reinforcements.

The Dawn of Titans update is now live and can be downloaded at any time. If you want to check this game out for the first time, it is available for free off of Google Play and includes optional IAPs.